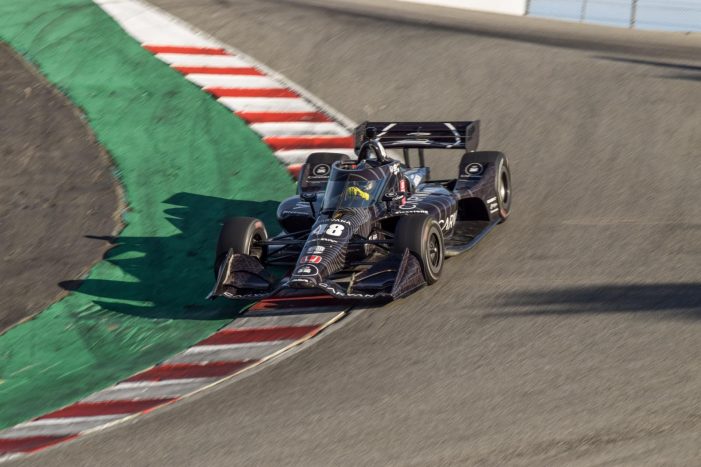 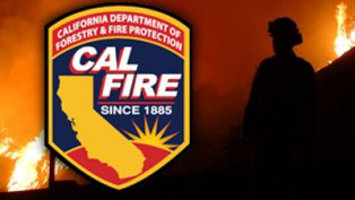 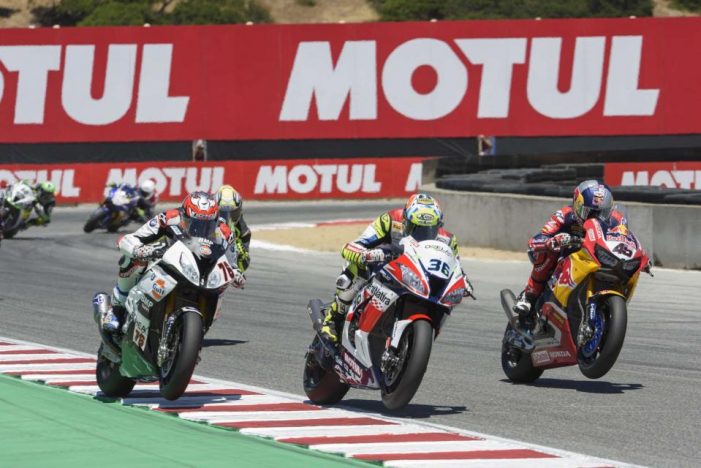 Fatal Collision Near Us101 S / Airport 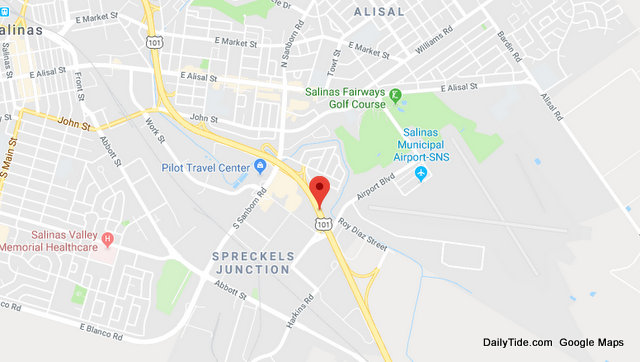 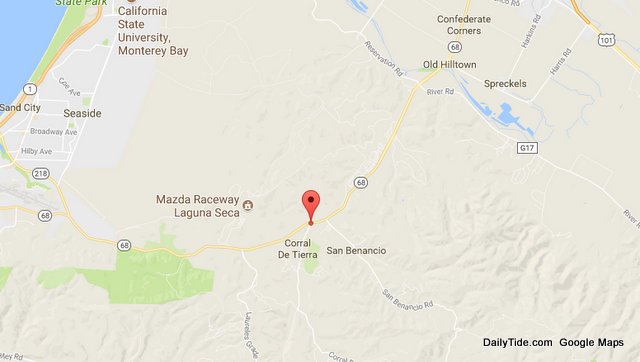 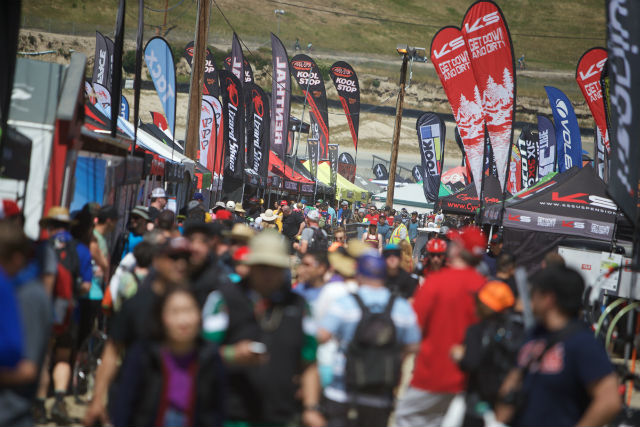 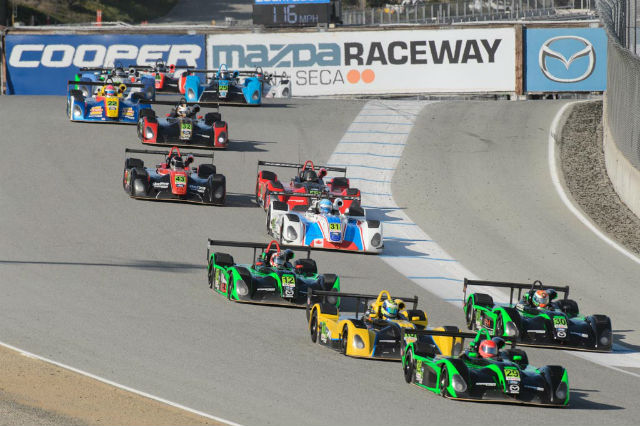 Salinas,CA…Now that the racing season is revving back to full throttle, it’s time to revisit our racing lines tutorial by one of the winningest drivers around, Mr. Scott Pruett. Here’s Turn 1 in our series of articles, in Scott’s own words. Enjoy. Here is the bad news. You’re about to race on one of the […] 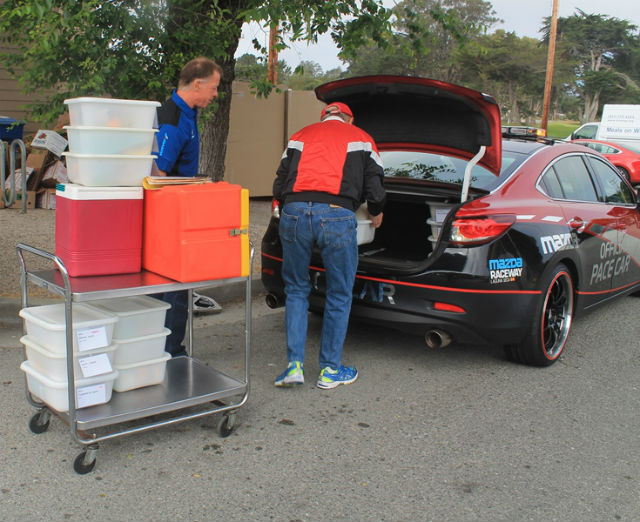 Salinas, CA…The Mazda pace cars of Mazda Raceway Laguna Seca are revved up to participate in the Meals on Wheels delivery program on Fri., Jan. 27. The Sports Car Racing Association of the Monterey Peninsula (SCRAMP) remains active in the local community with their annual involvement in the Meals on Wheels program being the latest […]