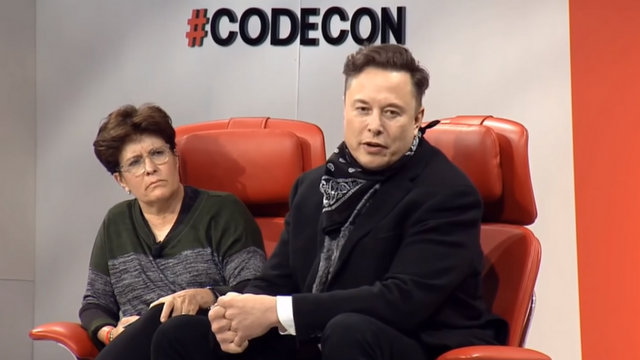 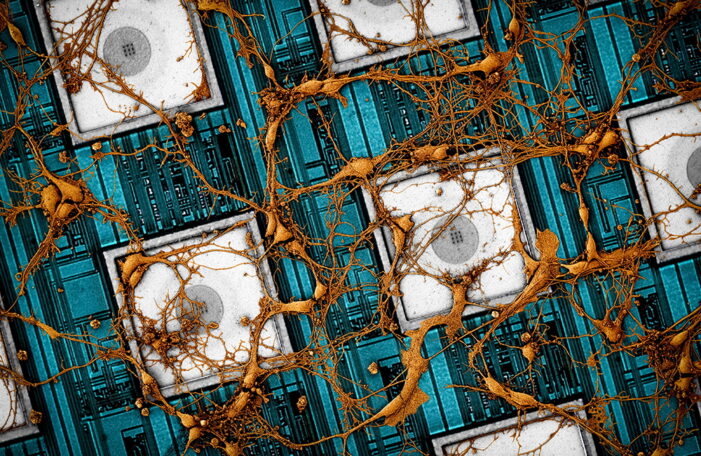 Cambridge, MA…With Harvard Researchers, Samsung introduces a new approach to reverse engineer the brain on a memory chip, in a Perspective paper published in Nature Electronics.  Samsung Electronics, a world leader in advanced semiconductor technology, today shared a new insight that takes the world a step closer to realizing neuromorphic chips that can better mimic […]

Washington, DC…2019—Federal Communications Commission Chairman Ajit Pai announced that the Commission will vote at its April meeting on eliminating a policy known as the “rate floor,” which is forcing many rural customers to pay higher telephone rates. Under Chairman Pai’s leadership, the Commission froze the rate floor in 2017. Now, the Chairman is asking his […] 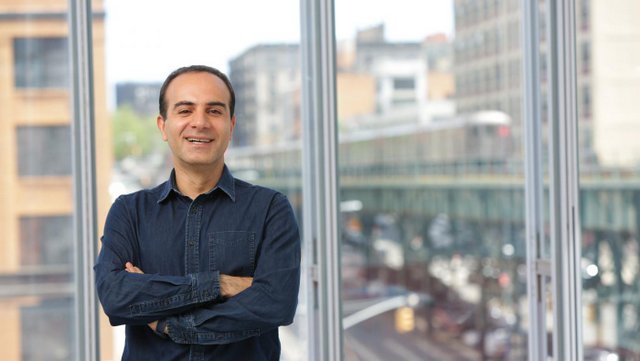 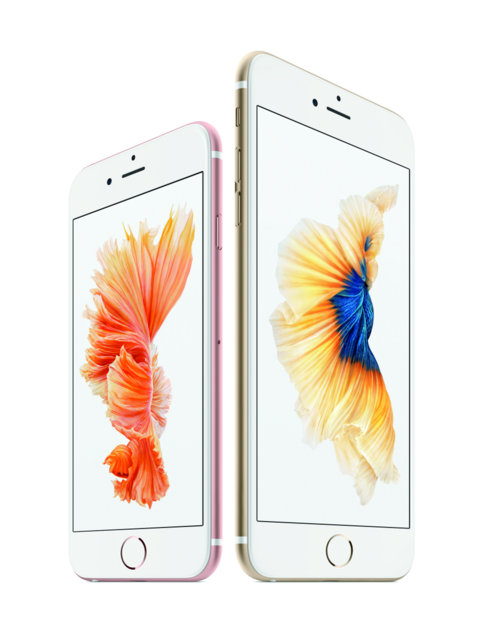 Google Announces Plans for New Operating Structure For All Their Alpha Bets!

Mountain View, CA… G is for Google. As Sergey and I wrote in the original founders letter 11 years ago, “Google is not a conventional company. We do not intend to become one.” As part of that, we also said that you could expect us to make “smaller bets in areas that might seem very […]

Coalition Announces New ‘Do Not Track’ Standard for Web Browsing

San Francisco, CA…The Electronic Frontier Foundation (EFF), privacy company Disconnect and a coalition of Internet companies have announced a stronger “Do Not Track” (DNT) setting for Web browsing—a new policy standard that, coupled with privacy software, will better protect users from sites that try to secretly follow and record their Internet activity, and incentivize advertisers […] 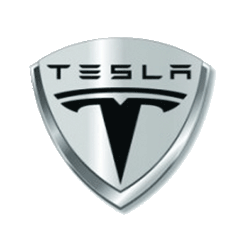 Mountain View, CA…Ever since we started the Google self-driving car project, we’ve been working toward the goal of vehicles that can shoulder the entire burden of driving. Just imagine: You can take a trip downtown at lunchtime without a 20-minute buffer to find parking. Seniors can keep their freedom even if they can’t keep their […]

Google & Sir Tim Berners-Lee On The 25th Anniversary Of The Web, Let’s Keep It Free And Open 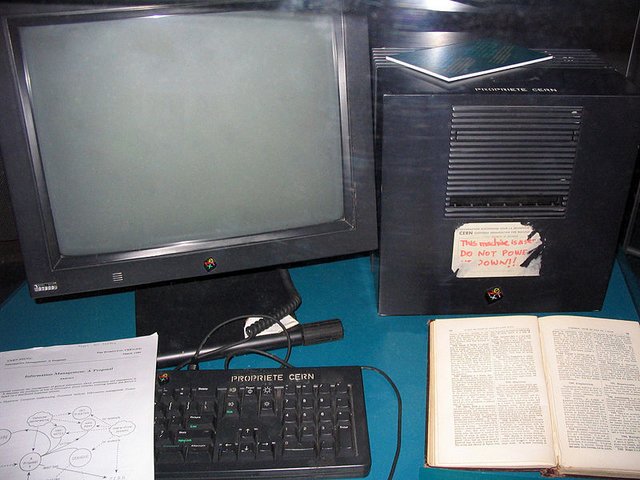 Mountain View, CA….On the 25th anniversary of the World Wide Web, we’re pleased to share this guest post from Sir Tim Berners-Lee, the inventor of the web. In this post he reflects on the past, present and future of the web—and encourages the rest of us to fight to keep it free and open. -Ed. […]