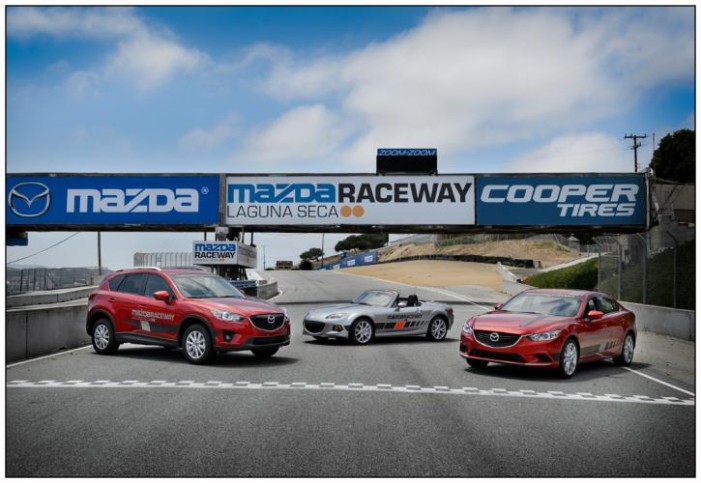 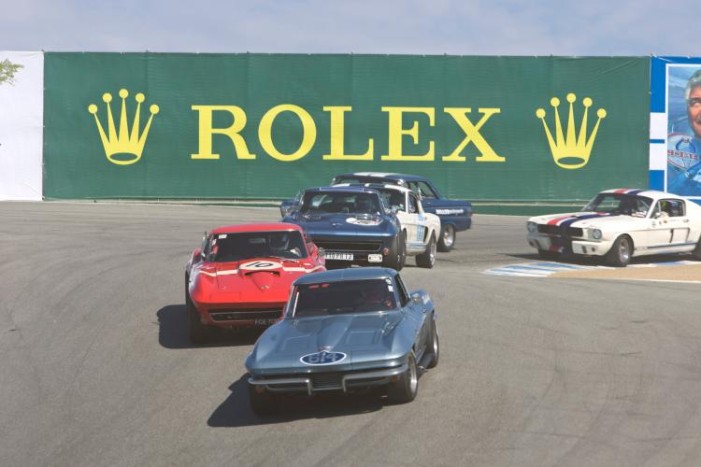 Salinas, CA…The field for this year’s Rolex Monterey Motorsports Reunion is taking shape as 533 historic race cars have been initially accepted for the August 16-18 event. The Governing Committee has the option of accepting an additional 17 cars to complete the grid for the annual race at Mazda Raceway Laquna Seca. Vic Edelbrock in […]

Fire Update…If You are Seeing Smoke South of Salinas 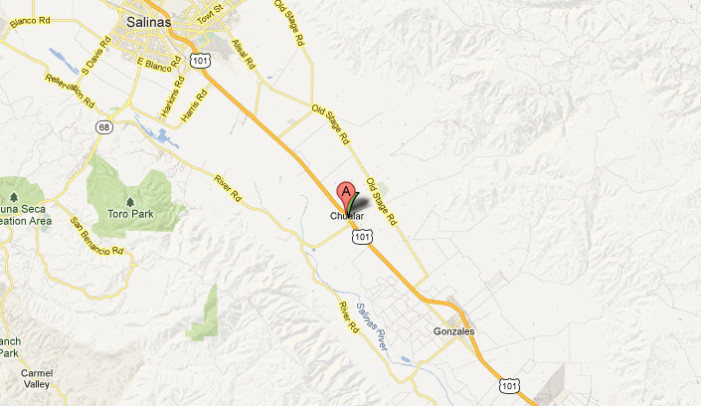 Chualar, CA…CHP is getting calls on a 20-30 acre control burn in the Chualar. If you are seeing smoke that is probably the culprit in that area….