Inflation All Items Index Slows to 6.5% for Last 12 Months 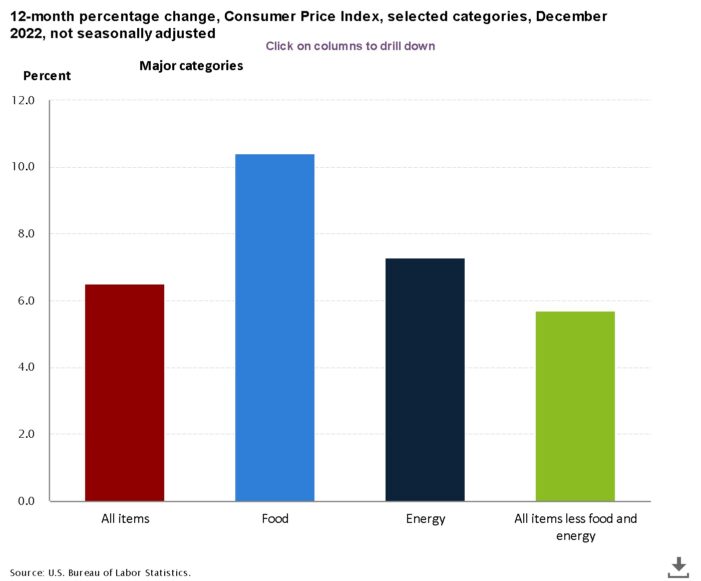 Washington, DC…The Consumer Price Index for All Urban Consumers (CPI-U) declined 0.1 percent in December on a seasonally adjusted basis, after increasing 0.1 percent in November, the U.S. Bureau of Labor Statistics reported today. Over the last 12 months, the all items index increased 6.5 percent before seasonal adjustment. The index for gasoline was by […]

Oakland, CA…Pacific Gas and Electric Company (PG&E) continues responding to the intense series of winter storms impacting Northern and Central California and has mobilized its largest storm response effort in company history. This effort has enabled the restoration of more than 1.6 million customers who lost power since the initial storm in the series began […] 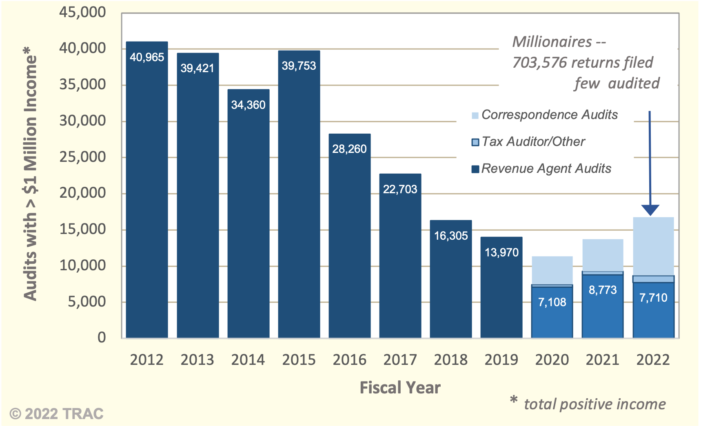 Syracuse, NY…Former President Trump was not alone in having returns he filed while he was President allegedly escape detailed scrutiny by the Internal Revenue Service (IRS). While the 2022 Inflation Reduction Act provides the IRS with a large expansion of future funding to beef up audits of the rich, last year IRS revenue agents were only able […] 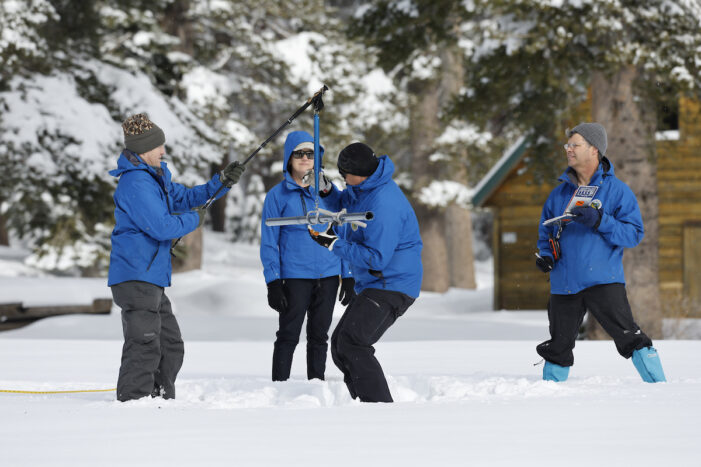 Sacramento, CA…The Department of Water Resources (DWR) today conducted the first snow survey of the season at Phillips Station. The manual survey recorded 55.5 inches of snow depth and a snow water equivalent of 17.5 inches, which is 177 percent of average for this location. The snow water equivalent measures the amount of water contained […]

Dow Down Over 900 Points on Fed, Interest Rates & Recession Fears 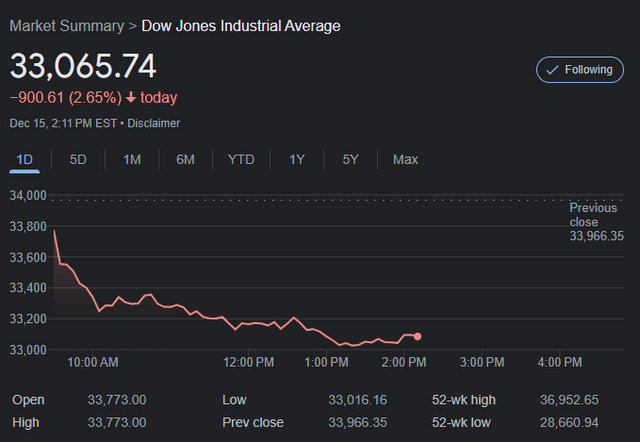 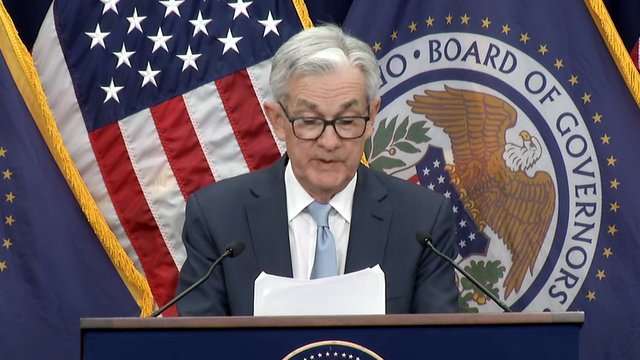 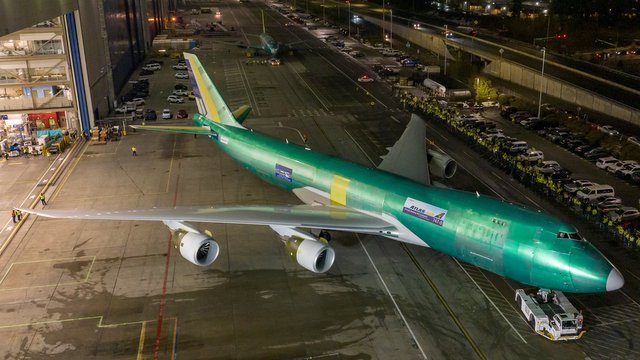 Everett, WA…747 left the company’s widebody factory in advance of its delivery to Atlas Air in early 2023. “For more than half a century, tens of thousands of dedicated Boeing employees have designed and built this magnificent airplane that has truly changed the world. We are proud that this plane will continue to fly across […] 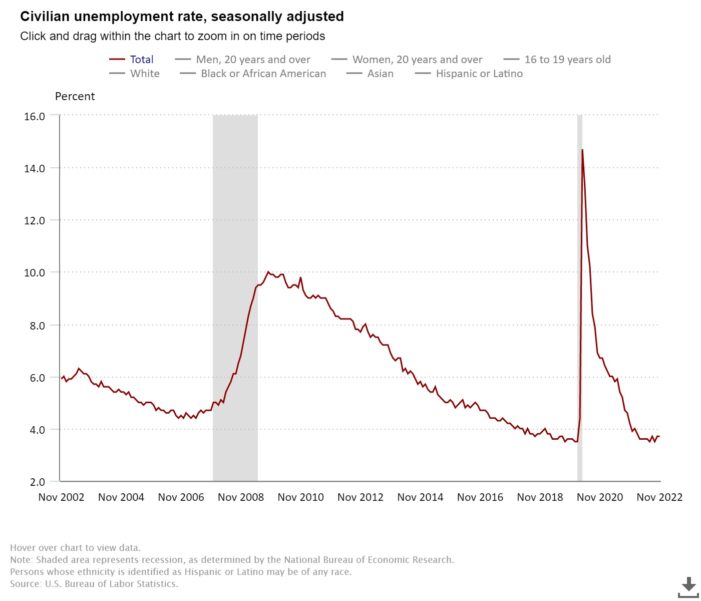 Washington, DC…Total nonfarm payroll employment increased by 263,000 in November, and the unemployment rate was unchanged at 3.7 percent, the U.S. Bureau of Labor Statistics reported today. Notable job gains occurred in leisure and hospitality, health care, and government. Employment declined in retail trade and in transportation and warehousing. This news release presents statistics from […]