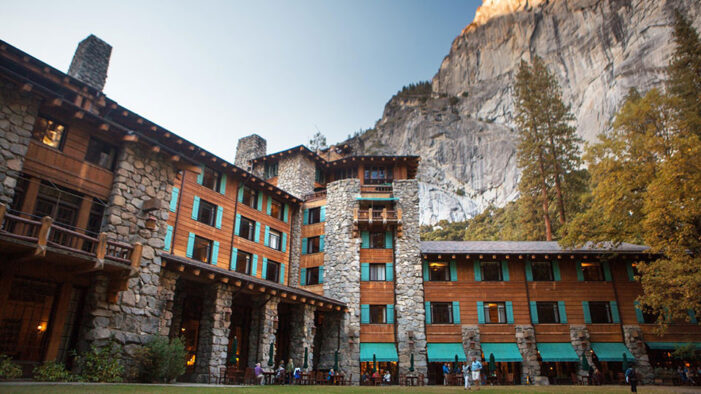 Yosemite, CA…Funded by the Great American Outdoors Act (GAOA), Yosemite National Park was recently awarded an approximately $31.6 million construction contract to upgrade the historic Ahwahnee Hotel. The project includes a major seismic upgrade throughout the historic hotel as well as a kitchen renovation. Kitchen project work is currently underway and work to upgrading the seismic safety will begin near the end of the year. “The Ahwahnee […] 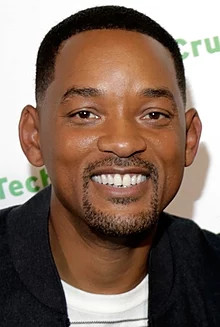 Los Angeles, CA…From Mr. Smith today…”Violence in all of its forms is poisonous and destructive. My behavior at last night’s Academy Awards was unacceptable and inexcusable. Jokes at my expense are a part of the job, but a joke about Jada’s medical condition was too much for me to bear and I reacted emotionally. I […] 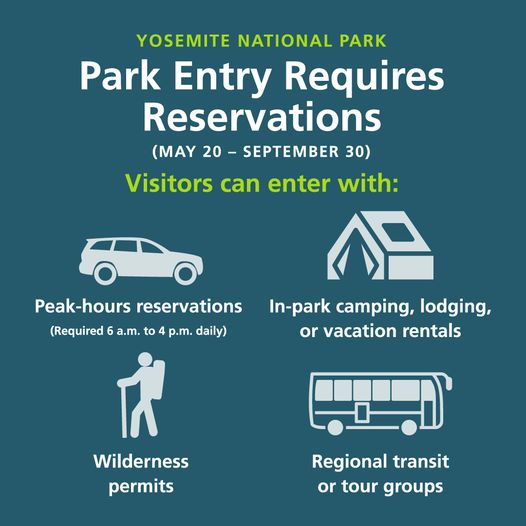 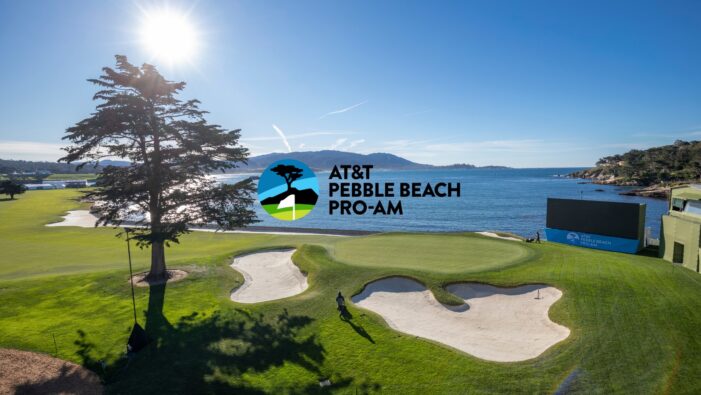 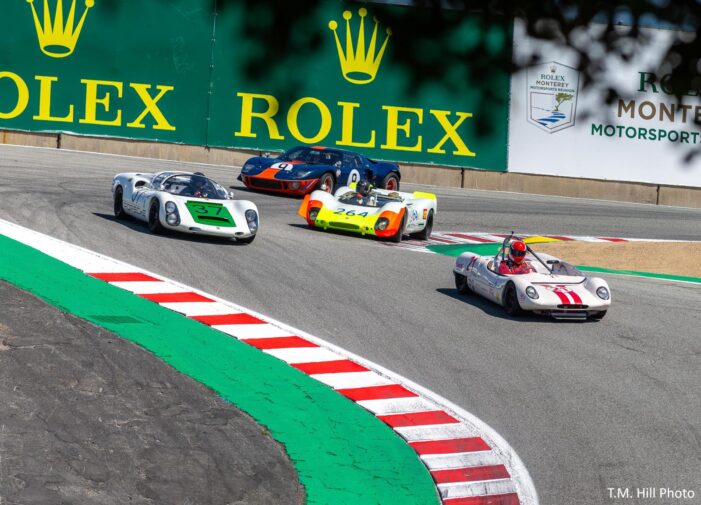 Salinas, CA…Each year the Rolex Monterey Motorsports Reunion celebrates the greatest achievements in motorsport by accepting only the best of the best historic race cars to compete like they once did. Come Wednesday, Aug. 17 through Saturday, Aug. 20 at WeatherTech Raceway Laguna Seca, four of the groups will pay tribute to the most famous […] 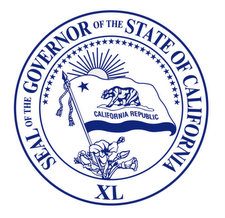 Sacramento, CA…Following a collaborative 18-month planning process involving over 100 public meetings with government leaders, community members and data experts, California’s Cradle-to-Career Data System is now entering its next phase of development with the hiring of its first director, Mary Ann Bates. Governor Gavin Newsom championed the unprecedented collaboration to move California from one of […] 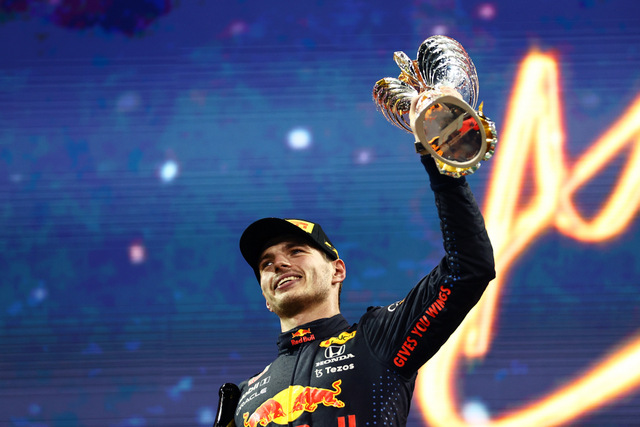 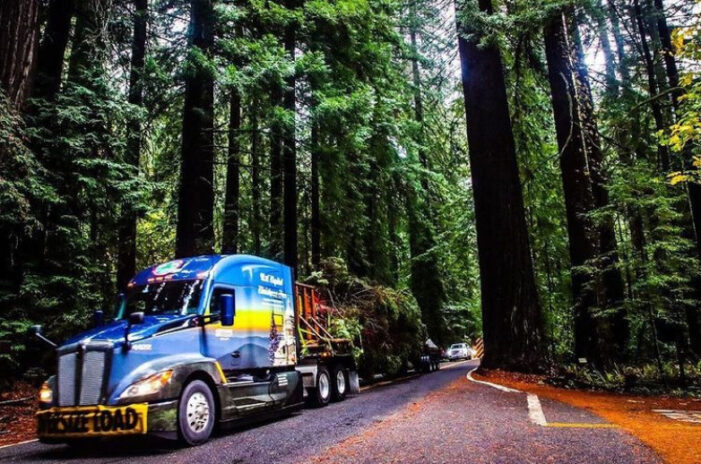 Washington, DC…This year, System Transport by introduction of long-time sponsor Kenworth Truck Company was selected as the truck carrier for the 2021 U.S. Capitol Christmas Tree. Over the last several months, System Transport has been integral in working with the Six Rivers National Forest team in ensuring preparations are ready to safely carry and transport […] 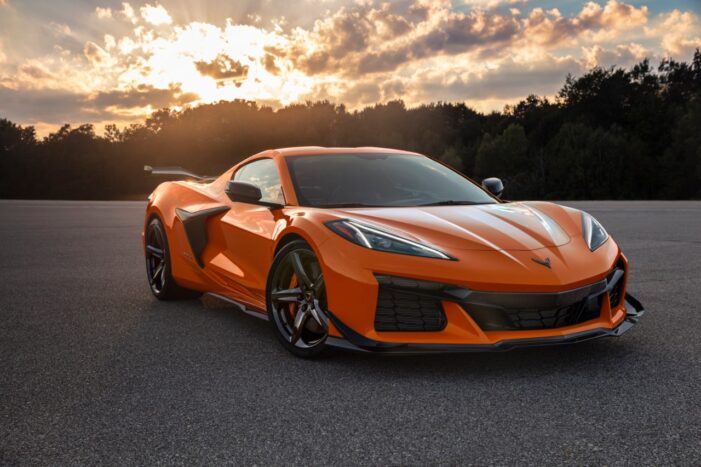 Detroit, MI…Chevrolet revealed the all-new 2023 Corvette Z06 in a film featuring an all-star cast of personalities steeped in the heritage and performance of Chevy’s most iconic cars. The film, titled “Putting the World on Notice,” highlights the racing-bred capability, innovative technology and meticulous craftsmanship of Chevrolet’s new 670-horsepower 2023 Corvette Z06 with help from: […]