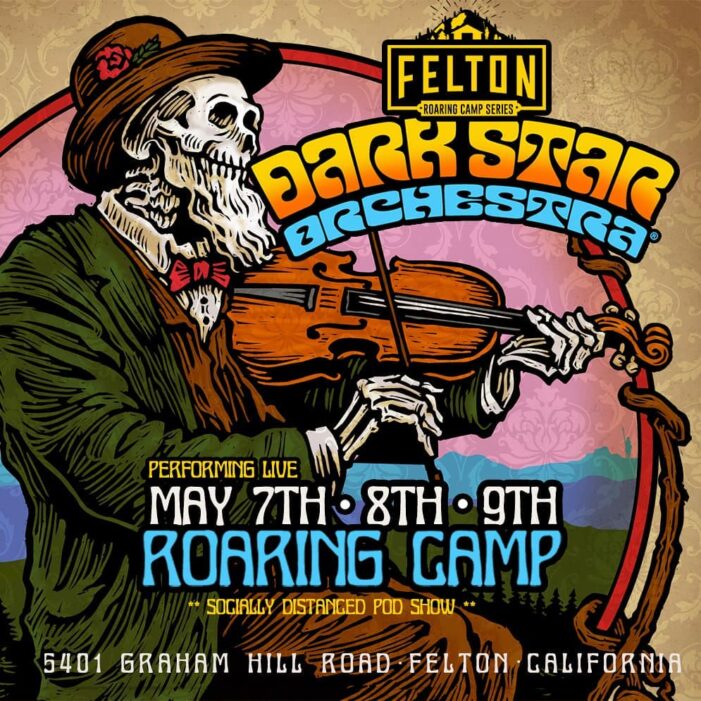 Felton, CA…From Dark Start Orchestra…”Things get interesting as the band heads to the West Coast for a trio of shows in Felton, CA at Roaring Camp May 7 – 9. The first night of these sold out performances will mark the band’s 3000th live performance together and some very special, inanimate guests join the celebration. […] 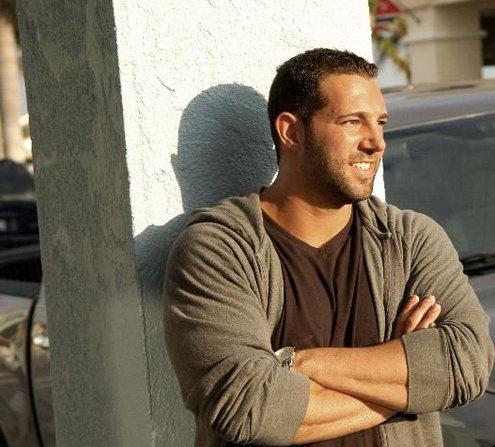 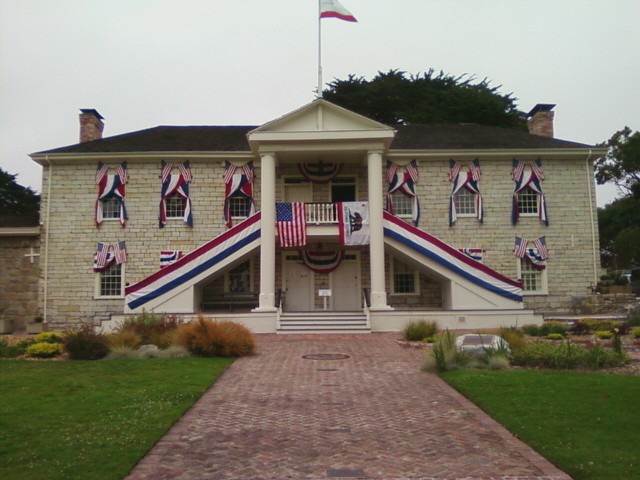 Monterey, CA….The Colton Hall Museum and Cultural Arts Commission of the City of Monterey is calling for artists to perform as part of the year 2014 Colton Hall Music series. This year the performances will be presented the second Tuesday of January, February and March. The acoustic concerts are held on the second floor of […] 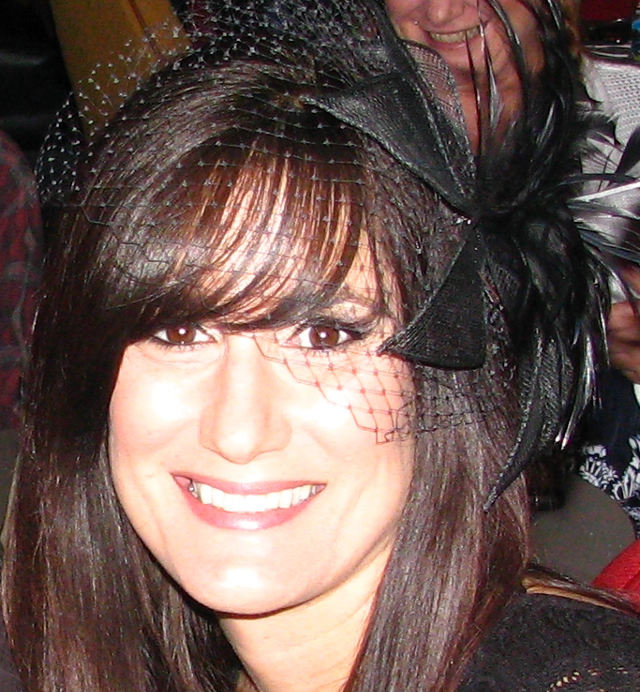 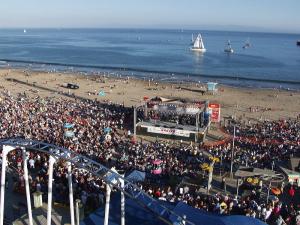 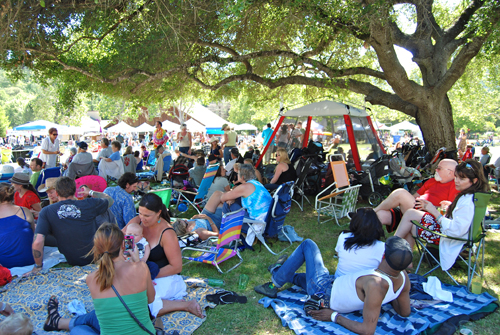