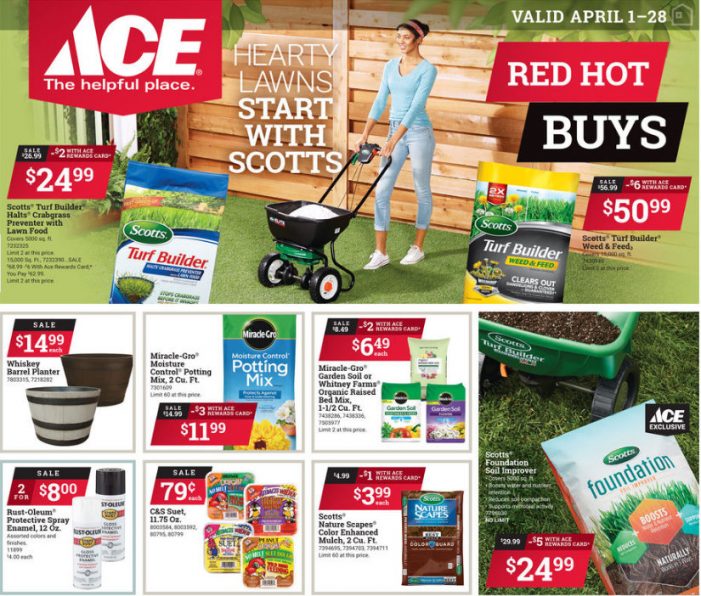 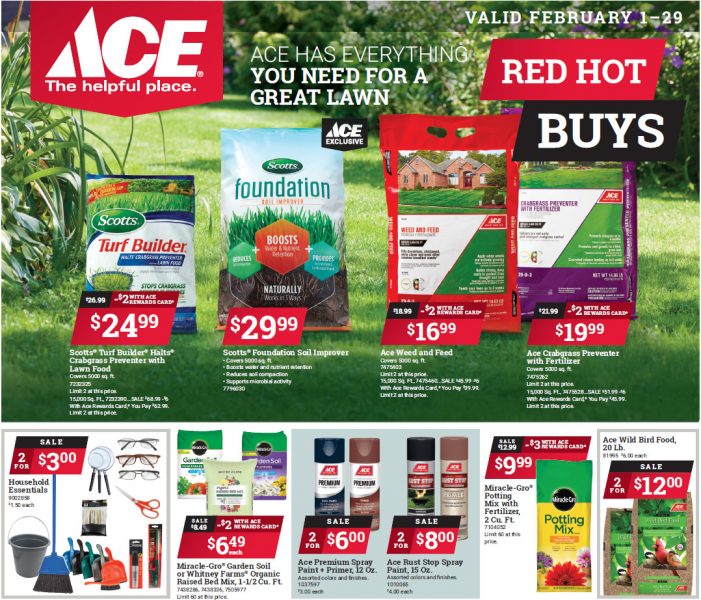 Shop Local at Your Local Ace Home Center. Below are the Ace February Red Hot Buys. Shop Local & Save. According to American Express $67 cents of every dollar spent at a locally owned and operated business stays in your community.

Washington, CA…Today, Planned Parenthood Federation of America announced that the Trump administration, through an unethical and dangerous gag rule, has forced Planned Parenthood grantees out of Title X, the nation’s decades-old bipartisan program for affordable birth control and reproductive health care. Planned Parenthood health centers have been a part of the program since it was […] 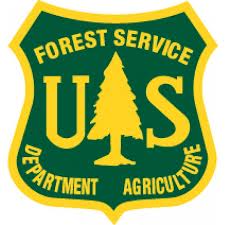