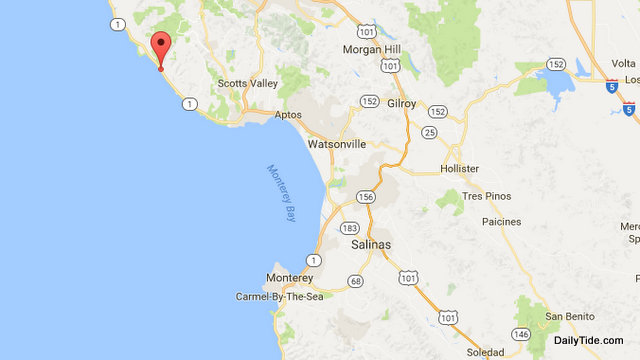 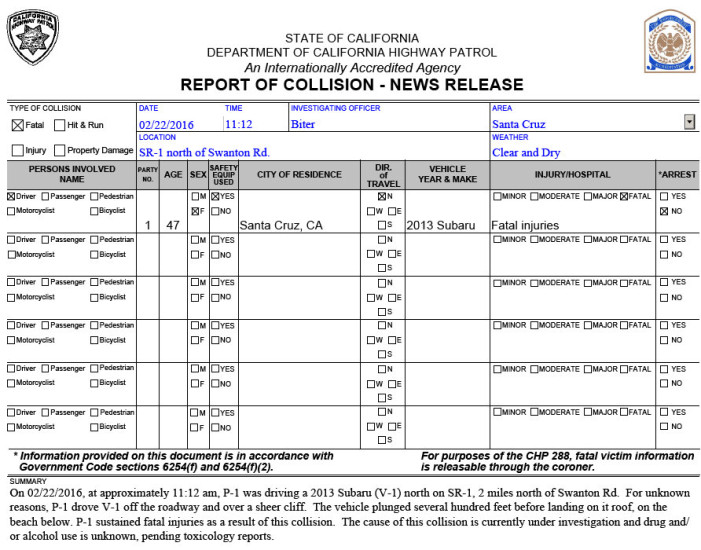 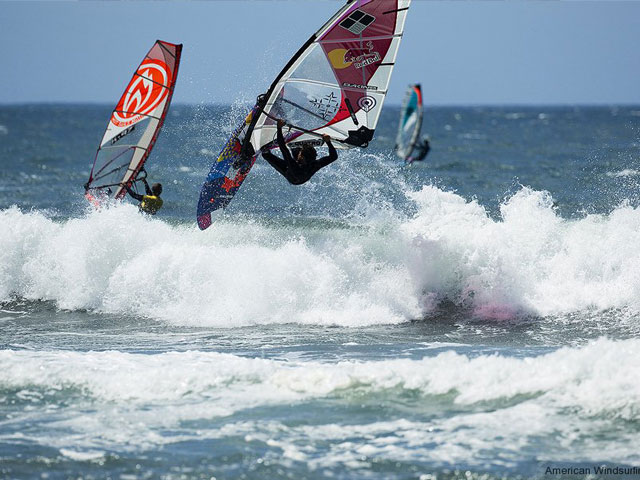 Davenport, CA…Santa Cruz Goya Windsurfing Festival Sailed into town today. The top professional windsurfers from all over the world will come to Santa Cruz to compete in this event. It is free for spectators and is taking place near Waddell Creek, north of Santa Cruz on Highway 1, Davenport americanwindsurfingtour.com May 30, 2013 – June […]