A Bit of Wisdom from Ray Kroc 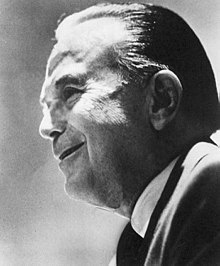 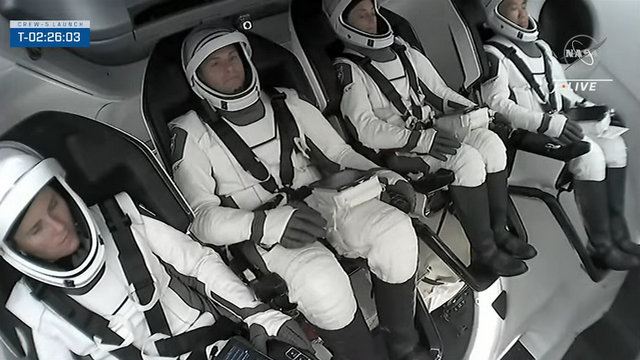 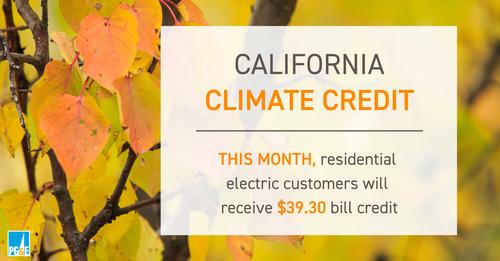 Oakland, CA…More than 5 million Pacific Gas and Electric Company (PG&E) electric customers will automatically receive the California Climate Credit on their energy bill this month. The credit was created by the California Public Utilities Commission (CPUC) as part of the state’s efforts to fight climate change. PG&E is pleased to administer the credit in a timely […]

A Bit of Wisdom from Loretta Lynn Washington, DC…The Securities and Exchange Commission today announced charges against Kim Kardashian for touting on social media a crypto asset security offered and sold by EthereumMax without disclosing the payment she received for the promotion. Kardashian agreed to settle the charges, pay $1.26 million in penalties, disgorgement, and interest, and cooperate with the Commission’s ongoing […]

A Bit of Wisdom from William Wrigley Jr. 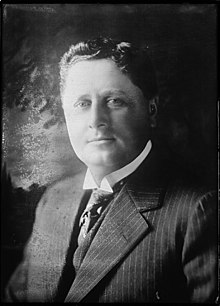 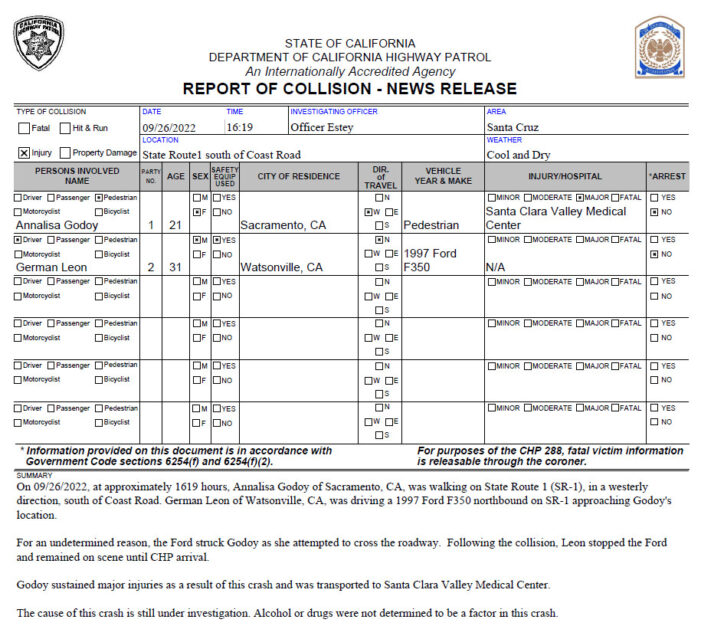 President Biden at the White House Conference on Hunger, Nutrition, and Health 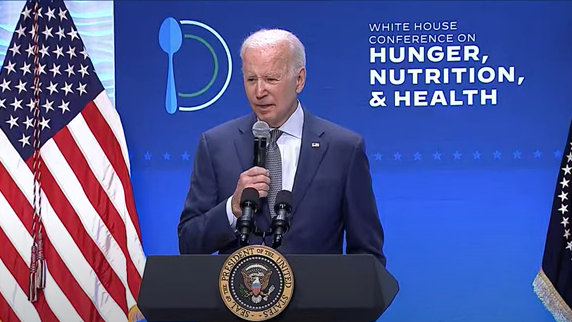 Washington, DC…Jimmieka, she — please, sit down. Sit down. (Laughter.) She’s awful good, isn’t she? She was really good. Jimmieka, thank you for joining us and — for this historic Conference on Hunger, Nutrition, and Health. Before I begin, though, I — speaking of health, you all have been reading and hearing about the hurricane […] 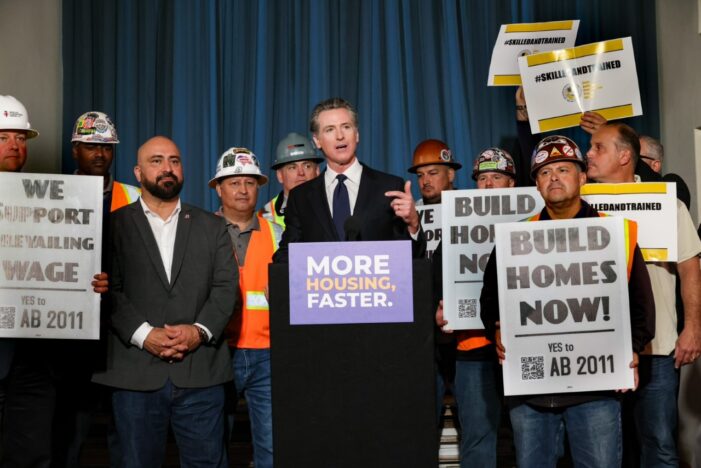