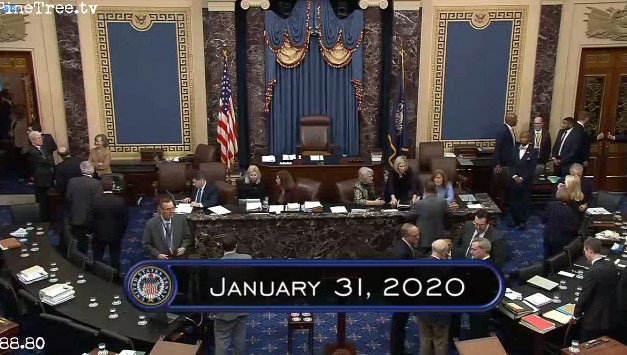 Washington, DC…U.S. Senate Majority Leader Mitch McConnell (R-KY) issued the following statement today regarding the Senate Impeachment Trial: A majority of the U.S. Senate has determined that the numerous witnesses and 28,000-plus pages of documents already in evidence are sufficient to judge the House Managers’ accusations and end this impeachment trial. There is no need […] 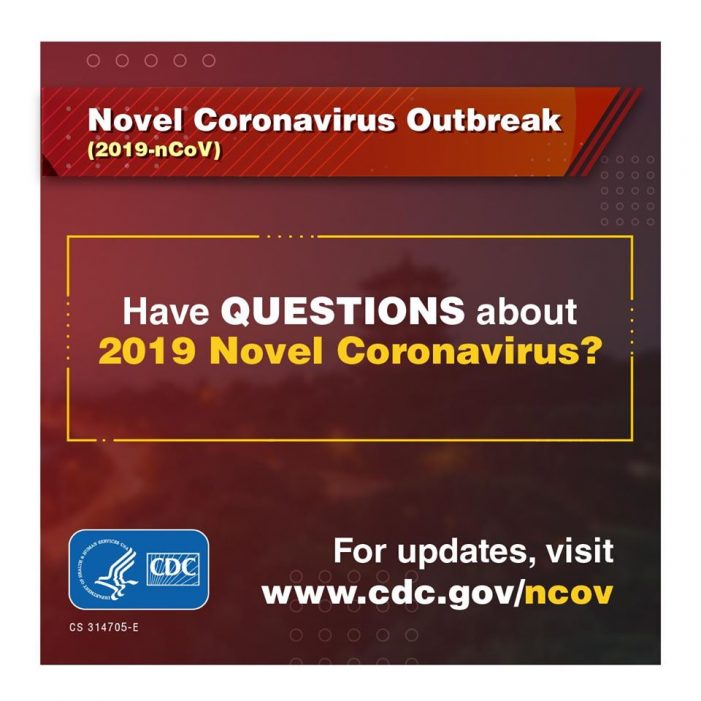 Atlanta, CA…The Centers for Disease Control and Prevention (CDC) today confirmed that the 2019 Novel Coronavirus (2019-nCoV) has spread between two people in the United States, representing the first instance of person-to-person spread with this new virus here. Previously, all confirmed U.S. cases had been associated with travel to Wuhan, China, where an outbreak of […]

WHO Declares the New Coronavirus Outbreak a Public Health Emergency 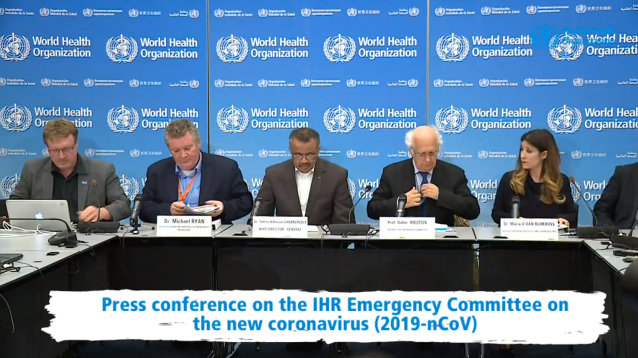 Geneva, Switzerland…The second meeting of the Emergency Committee convened by the WHO Director-General under the International Health Regulations (IHR) (2005) regarding the outbreak of novel coronavirus 2019-nCoV in the People’s Republic of China, with exportations to other countries, took place on Thursday, 30 January 2020, from 13:30 to 18:35 Geneva time (CEST). The Committee’s role […] 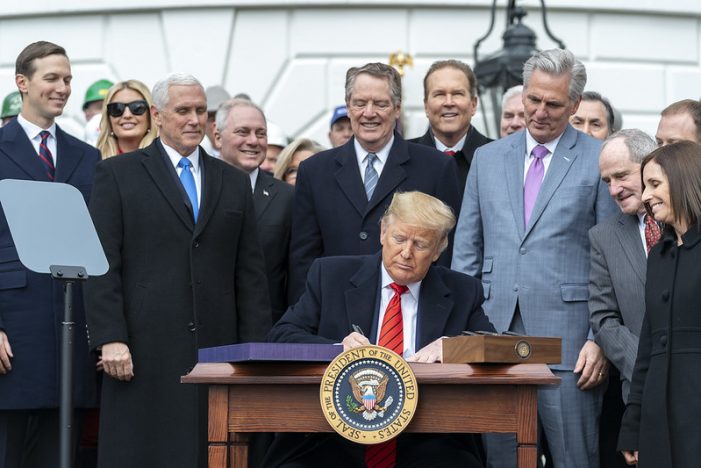 Washington, DC…Well, thank you very much. That’s beautiful music. Such talented musicians, and we appreciate it very much. We have a tremendous — (applause) — we have a tremendous list of people here today. In fact, so long that if I announced every name, we’d be here for about three hours. (Laughter.) And we have […]

Carmel Valley, CA…Traffic Update….Bicycle Collision Turns Fatal on Cachagua Rd. When we first reported on this collision earlier this evening it looked like it might only be a minor injury collision. As of 9:27pm this evening it took a tragic turn as the CHP was notified that the involved had passed away. Incident: 00218 Type: […] 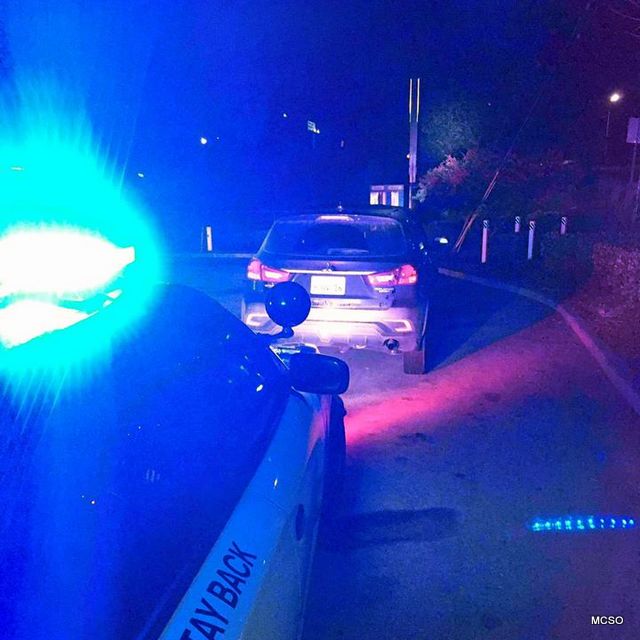 Prunedale, CA…From the Monterey Sheriff’s Department…”On January 3rd in Prunedale, a deputy spotted a Mitsubishi SUV reported stolen from the City of San Jose. The deputy pulled over Adam Ramos and Tracey Rodriguez in the SUV. They were both detained without incident. While searching the SUV, a loaded 45 caliber handgun was located along with […] 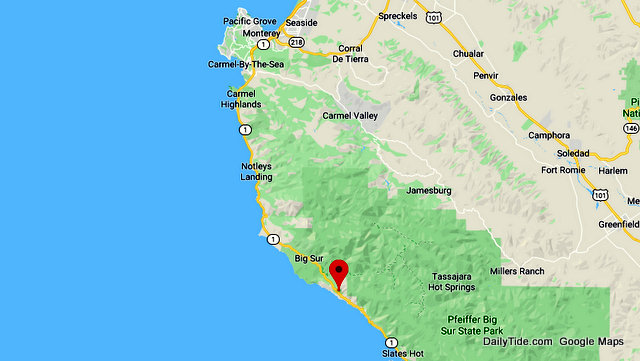 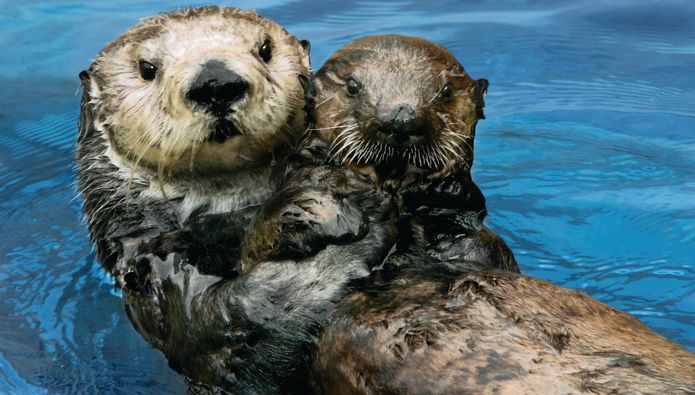 Monterey, CA…The population of threatened southern sea otters in Elkhorn Slough, an estuary in Central California, has made a significant comeback as a result of Monterey Bay Aquarium’s Sea Otter Program. A newly-published study in Oryx—The International Journal of Conservation documents 15 years of research showing how the program helped restore the population in the […]