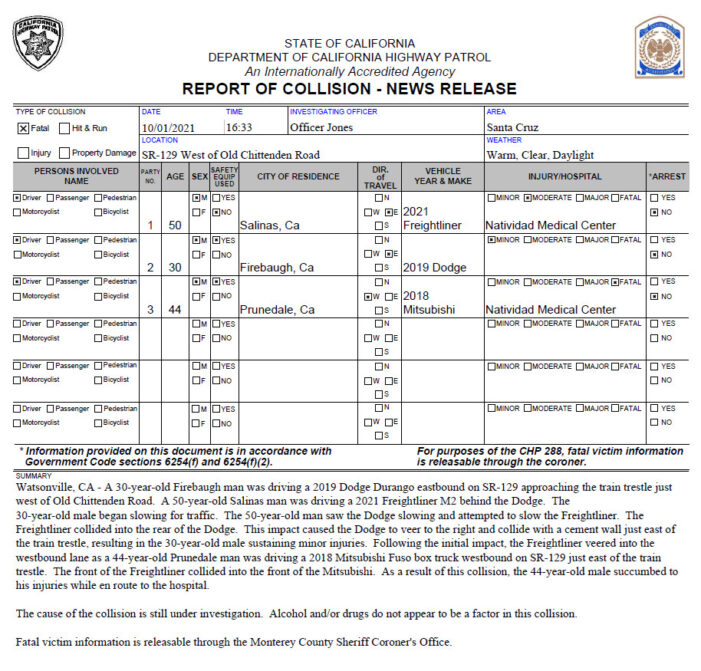 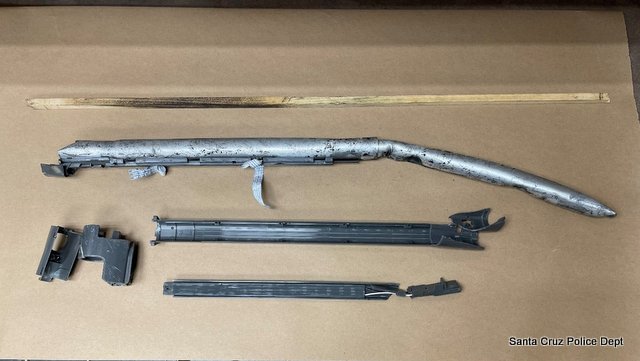 Watsonville, CA – On September 24, 2021, at approximately 1814 hours, CHP Officers responded to a traffic collision on State Route 129 (SR-129) at Rogge Lane. Upon further investigation it was determined, a 38-year-old Watsonville man was driving a 2001 Ford Excursion eastbound SR-129, just west of Rogge Lane with three juveniles passengers. A 75-year-old […] 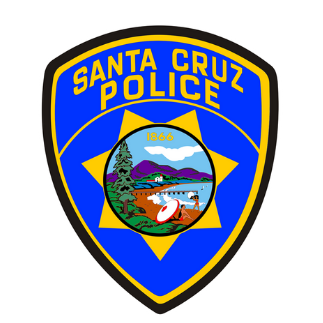 Santa Cruz, CA…Early this morning, Santa Cruz Police arrested a suspect connected with several ATM heists that occurred over the past couple of days after a five-hour-long standoff with law enforcement. On Tuesday, August 24, 2021, at 12:30 am, Santa Cruz Police responded to a commercial business alarm in the 2100 block of Mission Street. […] 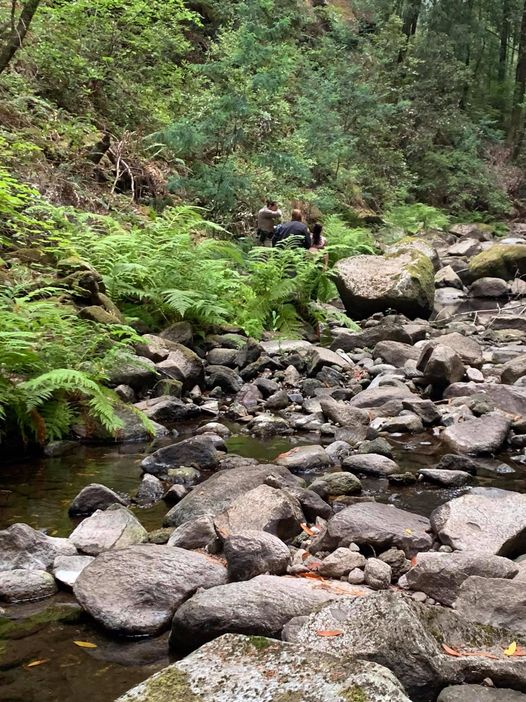 Santa Cruz, CA…It was a damp morning for Deputies. We received a 911 call from an individual who was stuck in the Carbonera Creek off of Glen Canyon Road and could not find his way out. Deputies found the man’s car and could hear him yelling for help. With the help of a nearby resident […] 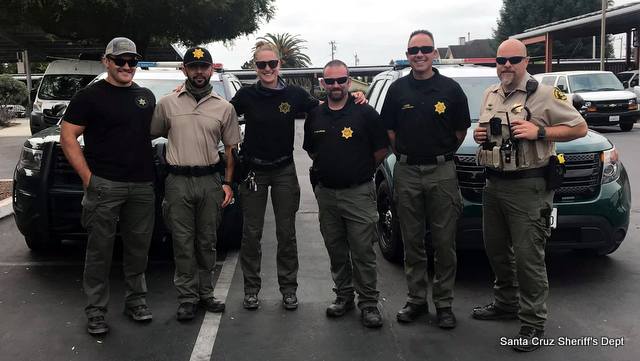 Santa Cruz, CA…Sometimes Law Enforcement agencies need help. Last year we had multiple incidents where we called for mutual aid and our call was always answered. Now it’s our time to return the favor. Five deputies, two sergeants and a lieutenant are headed up to Plumas County to assist with the Dixie Fire. Source = […]

Santa Cruz, CA…Dignity Health and Anthem Blue Cross (Anthem) announced that they have reached agreement on a new, multi-year contract that allows Anthem-insured patients to maintain in network access to Dignity Health services, facilities and providers. The new agreement is retroactive to July 15, the date the previous contract expired, and any care received since […] 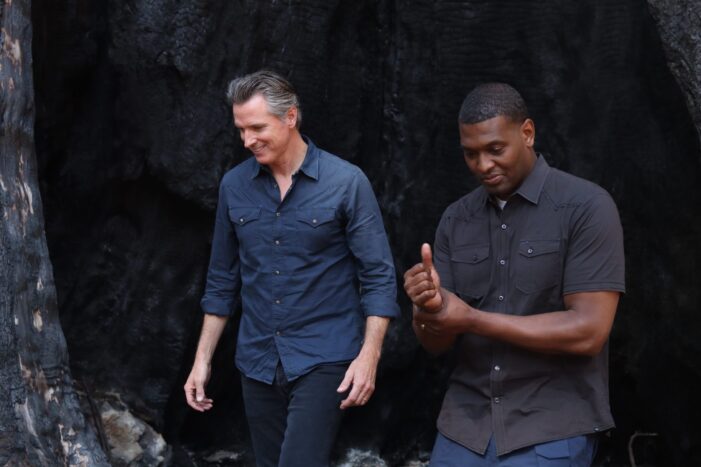 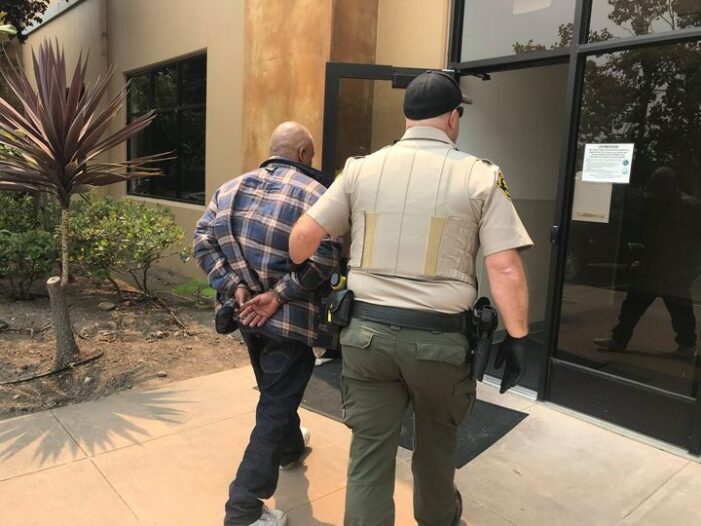 Santa Cruz, CA…At around 1:00pm yesterday 47-year-old Edgar Ayala was arrested in Watsonville. He was wanted for his involvement in an attempted murder on Riverside Road back in June. Shortly after the June 23rd shooting, Ayala was identified as the suspect. The investigation led detectives to the 2700 Block of Freedom Blvd. With the help […] 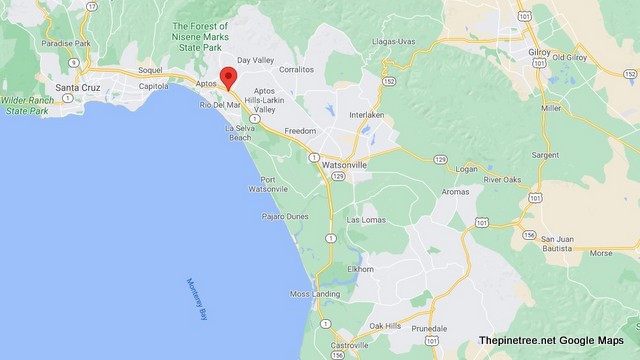