A Bit of Wisdom from Charles M. Schulz 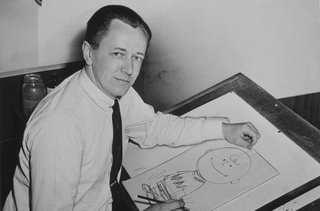 A Bit of Wisdom from Dale Carnegie 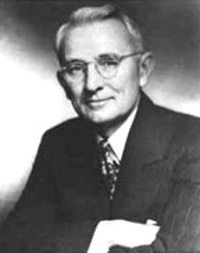 “Inaction breeds doubt and fear. Action breeds confidence and courage. If you want to conquer fear, do not sit home and think about it. Go out and get busy.” ~ Dale Carnegie November 24, 1888 – November 1, 1955 “Most of the important things in the world have been accomplished by people who have kept […] 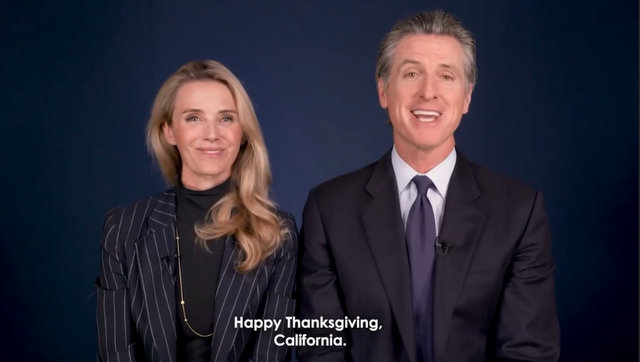 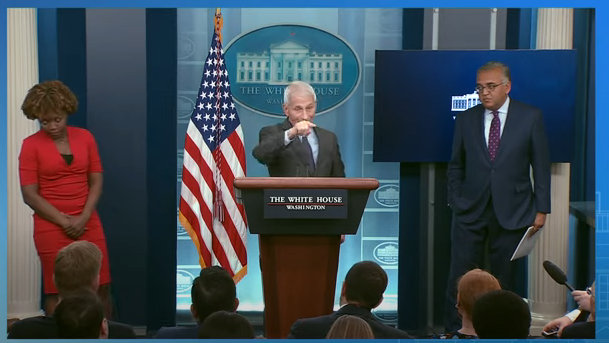 A Bit of Wisdom from Voltaire on His Birthday 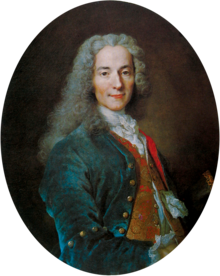 “What is tolerance? It is the consequence of humanity. We are all formed of frailty and error; let us pardon reciprocally each other’s folly – that is the first law of nature.” “Life is thickly sown with thorns, and I know no other remedy than to pass quickly through them. The longer we dwell on […] 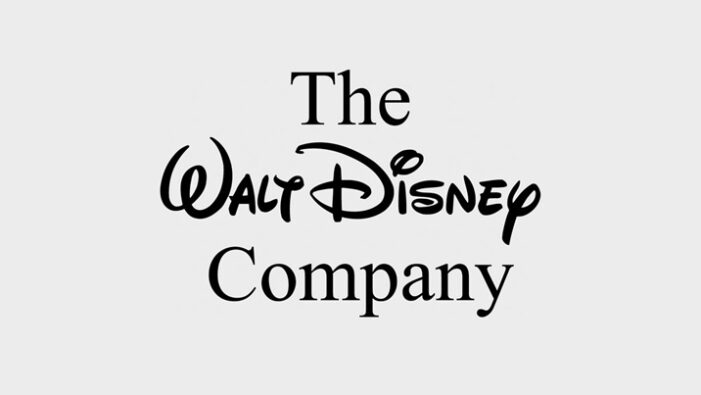 Burbank, CA…The Walt Disney Company (NYSE: DIS) announced today that Robert A. Iger is returning to lead Disney as Chief Executive Officer, effective immediately. Mr. Iger, who spent more than four decades at the Company, including 15 years as its CEO, has agreed to serve as Disney’s CEO for two years, with a mandate from […] 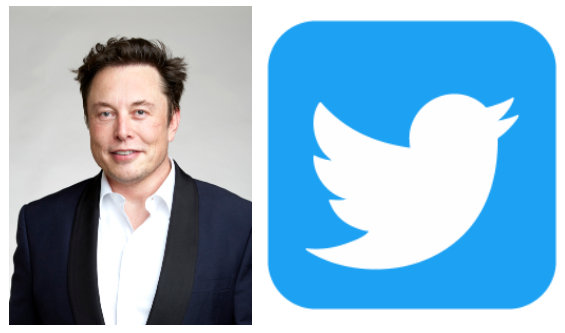 A Bit of Wisdom from Joe Biden on His 80th Birthday 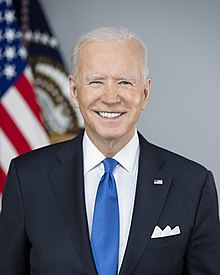 “Corruption is a cancer: a cancer that eats away at a citizen’s faith in democracy, diminishes the instinct for innovation and creativity; already-tight national budgets, crowding out important national investments. It wastes the talent of entire generations. It scares away investments and jobs.” “Failure at some point in your life is inevitable, but giving up […] 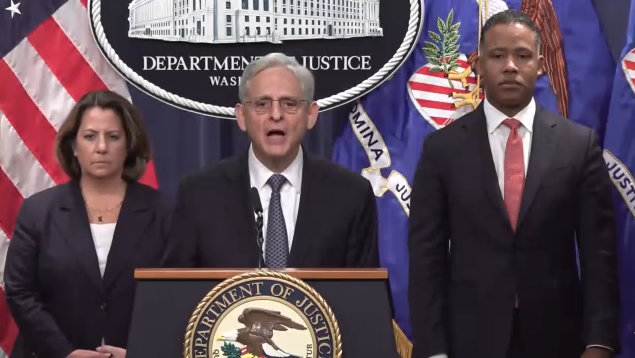 Washington, DC…Attorney General Merrick B. Garland announced today the appointment of former career Justice Department prosecutor and former chief prosecutor for the special court in The Hague, Jack Smith, to serve as Special Counsel to oversee two ongoing criminal investigations. The first is the investigation, as described in court filings in the District of Columbia, […] 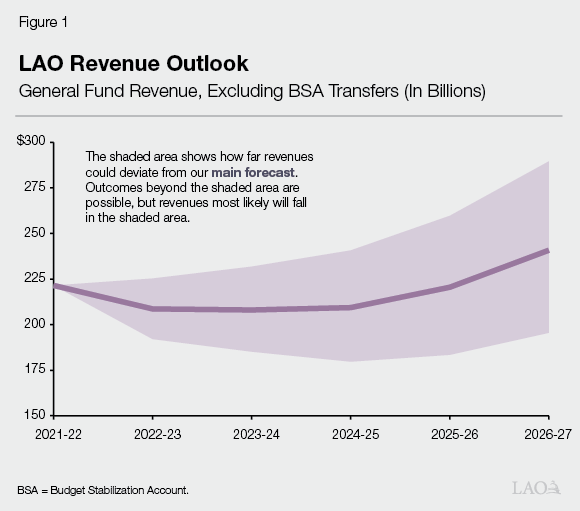 Sacramento, CA…The following is the executive summary from the Legislative Analyst’s Office on CA’s finances….”Economic Conditions Weigh on Revenues. Facing rising inflation, the Federal Reserve—tasked with maintaining stable price growth—repeatedly has enacted large interest rate increases throughout 2022 with the aim of cooling the economy and, in turn, slowing inflation. The longer inflation persists and […]