Gilroy, CA…On March 4, 2021, the California Department of Alcoholic Beverage Control (ABC) revoked two ABC licenses in Gilroy – M and M Liquor located at 7901 Westwood Drive, Suite H and Gavilan Market located at 8110 Westwood Drive, Suite A. While M and M Liquor suffered a hard revocation, Gavilan Market’s license was revoked, with the revocation stayed for one full year to allow for an ownership transfer approved by the ABC. Meanwhile, that license is immediately suspended for 45 days and indefinitely for up to one year, and alcohol sales are prohibited at both locations. 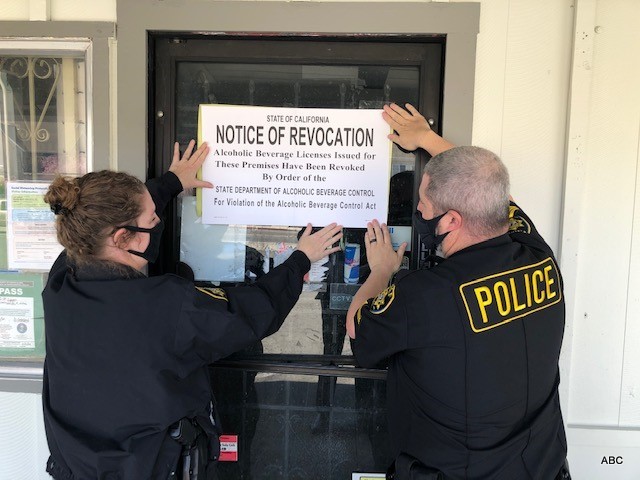 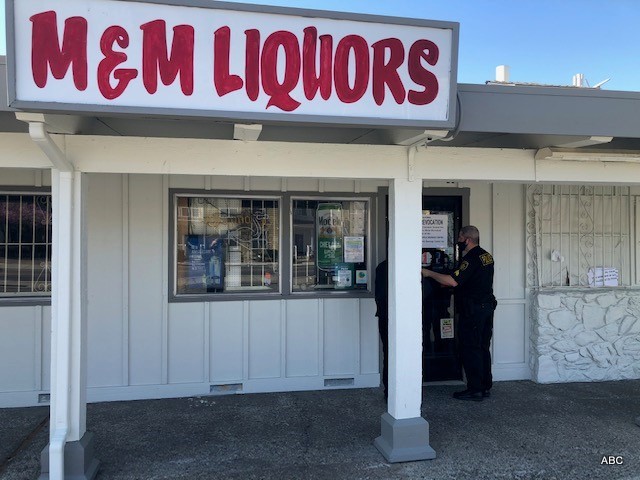 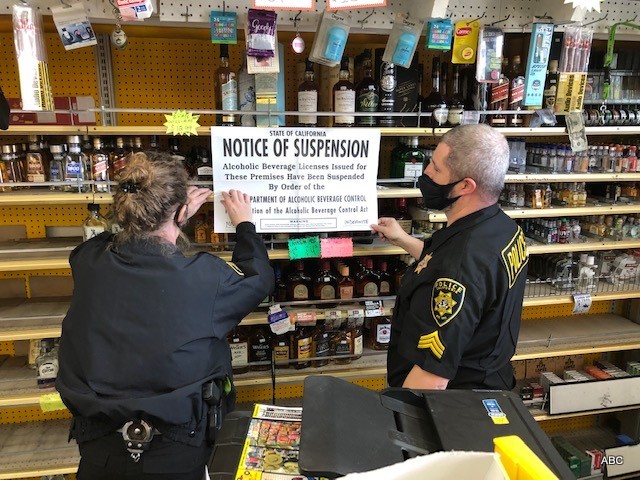 These ABC license revocations come after a joint investigation by ABC and the Santa Clara County District Attorney’s Office, Bureau of Investigation revealed labor human trafficking. The investigation took place over several months and led to the arrests last year of the ABC licensees, 66-year-old Balwinder Singh Mann and his wife, 66-year-old Amarjit Mann. The investigation found that the Mann’s allegedly harbored at least one victim in the back of the M and M Liquor store where the individual slept on a mattress in unhealthy conditions.

According to the United States Department of Health and Human Services Labor Trafficking Fact Sheet, the Trafficking Victims Protection Act of 2000 (TVPA) defines labor trafficking as: “The recruitment, harboring, transportation, provision, or obtaining of a person for labor or services, through the use of force, fraud or coercion for the purpose of subjection to involuntary servitude, peonage, debt bondage or slavery.” A modern-day form of slavery, labor trafficking is a fundamental violation of human rights.

There are several forms of exploitative practices linked to labor trafficking, including bonded labor and forced labor.

ABC is a department of the Business, Consumer Services, and Housing Agency