Thieving Pair of Suspects Arrested After String of Vehicle Thefts

By News Desk on August 22, 2021, 2:35 pmComments Off on Thieving Pair of Suspects Arrested After String of Vehicle Thefts

Seaside, CA…The Monterey County Sheriff’s Office made the arrests yesterday…”This afternoon, Deputies responded to multiple reports of vehicles being burglarized on Highway 1 south of Carmel. During the investigation our Big Sur resident deputy located video of the suspect vehicle. 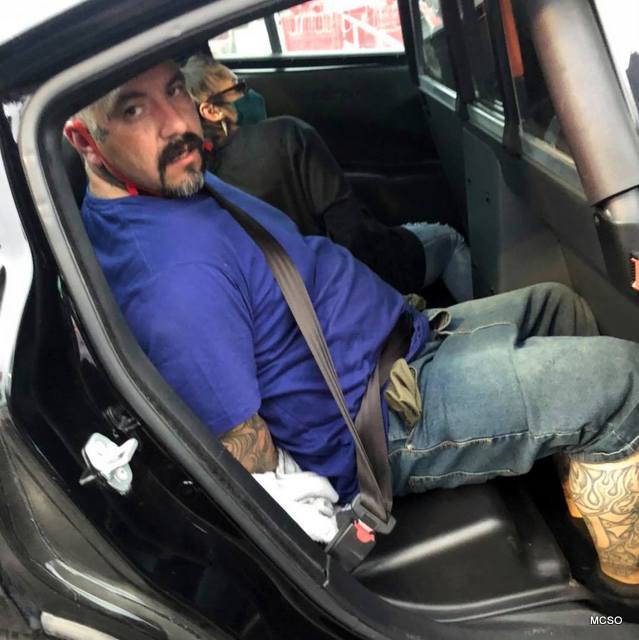 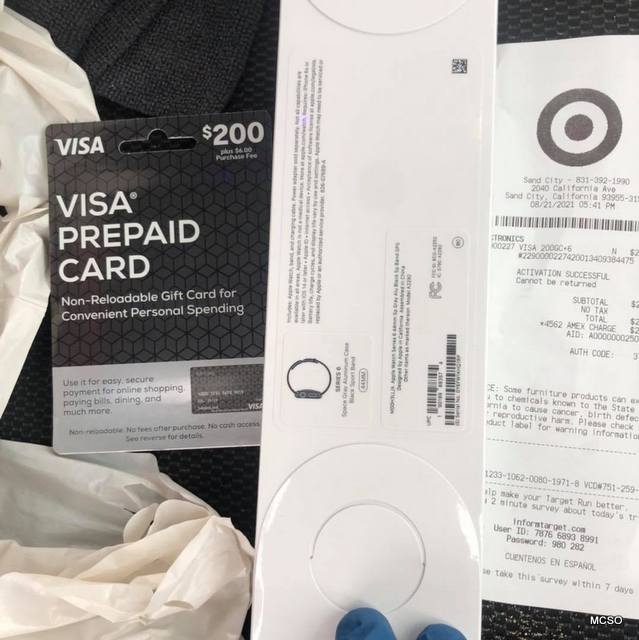 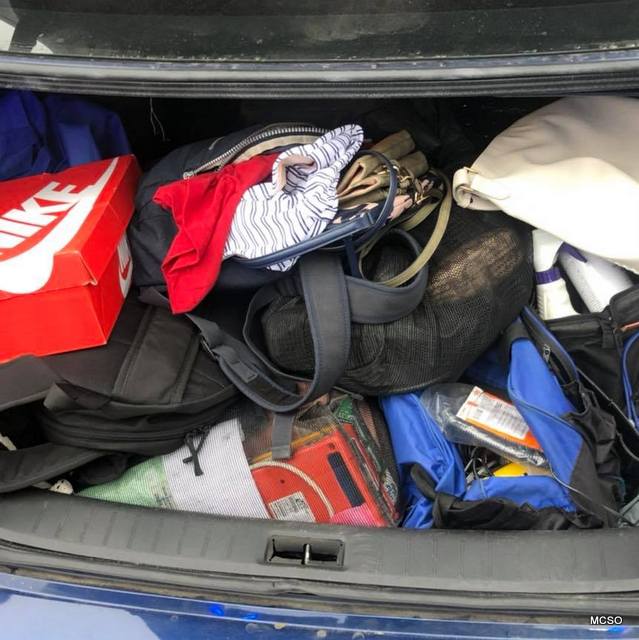 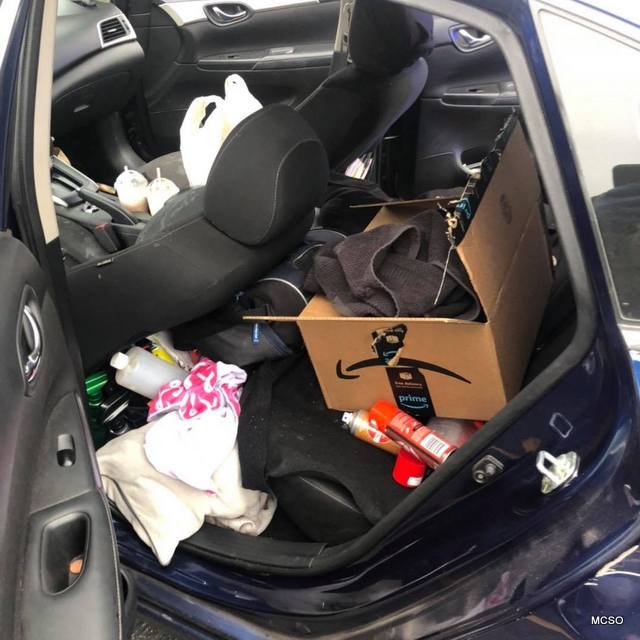 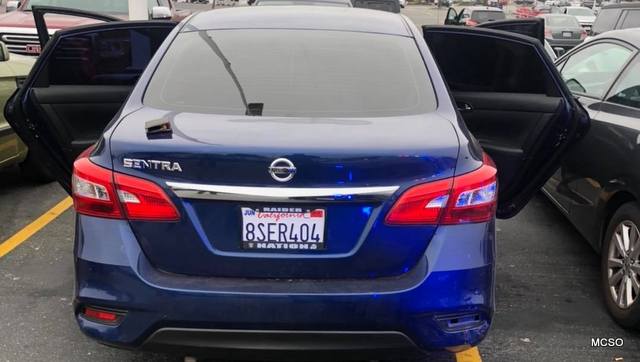 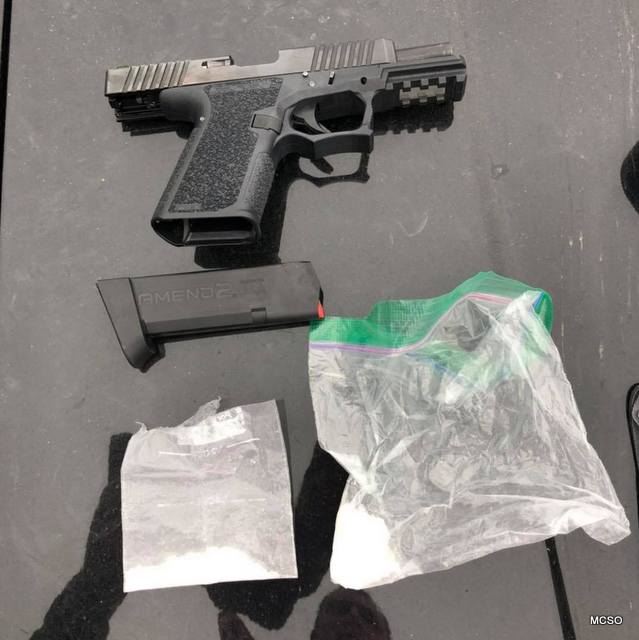 Deputies knew the suspects would likely attempt to purchase items with the newly stolen credit cards, so they attempted to locate the suspect vehicle in a shopping center in Seaside. The vehicle was located parked and unoccupied. Deputies waited for the suspects to return to the vehicle and detained them.

Alejandro Otero was found to be in possession of stolen credits cards, methamphetamine, and broken window glass. Deputies located his accomplice, Monica Castaneda, inside Target and detained her.

Otero and Castaneda’s vehicle was searched and deputies located many of the items reported stolen from down the coast. Deputies also located multiple gift cards and an Apple Watch which they had just purchased at Target with the stolen credit cards. These items were returned to Target by deputies for a refund on the victims credit cards. Victims from the multiple burglaries had their personal belongings returned to them.

Also located in Otero’s vehicle, was a handgun under the drivers seat, which did not have a serial number.
Otero and Castaneda were both arrested and booked into the county jail for multiple felony charges including, 7 burglaries, conspiracy, possession of narcotics, and possession of an unregistered handgun.

Deputies were happy to locate these suspects and return the stolen property to the many victims.

Thieving Pair of Suspects Arrested After String of Vehicle Thefts added by News Desk on August 22, 2021, 2:35 pm
View all posts by News Desk →