Boston, MA…To be the greatest champion in your sport, to revolutionize the way the game is played, and to be a societal leader all at once seems unthinkable, but that is who Bill Russell was. Bill was a champion unlike any other in the history of team sports – an 11-time NBA champion, including winning eight consecutive titles, a five-time MVP, an Olympic Gold Medalist and the NBA’s first Black head coach. 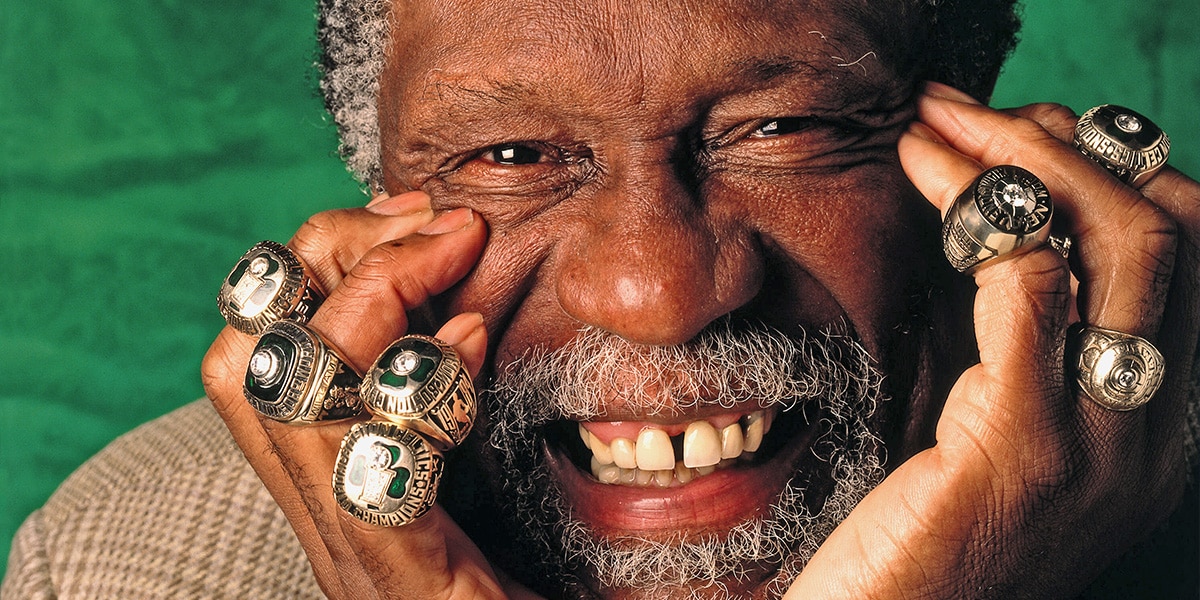 Bill Russell‘s DNA is woven through every element of the Celtics organization, from the relentless pursuit of excellence, to the celebration of team rewards over individual glory, to a commitment to social justice and civil rights off the court.

Our thoughts are with his family as we mourn his passing and celebrate his enormous legacy in basketball, Boston, and beyond.

Bill embodied character and commitment and he was truly one of the finest people to ever live. He will be remembered forever and deservedly so.