By News Desk on April 4, 2022, 2:41 pmComments Off on Suspect Dandrae Martin Arrested in K Street Shooting

Sacramento, CA…Investigators worked through the night into the early morning hours of April 4, 2022 processing the horrific K Street Shooting scene. During the preliminary processing of the scene, investigators located at least three buildings and three vehicles that had been struck by gunfire. Additionally, investigators recovered over 100 expended shell casings at the scene. Investigators have identified 26-year-old Dandrae Martin as a related suspect. Martin was arrested and booked for assault and illegal firearm possession charges. As the investigation progressed, Sacramento Police Department SWAT and detectives served search warrants at three residences in the area. During the execution of the search warrants, at least one handgun was recovered. No changes have been reported to the number of victims which is still known to be twelve surviving victims suffering from gunshot wounds ranging from minor to critical but stable and six deceased victims who were killed by gunfire. We want to thank the community for the overwhelming assistance that has been provided. To date, we have received over 100 video and/or photo files provided through the community evidence portal. We continue encourage community to use the community evidence portal to directly provide the department with photos/videos. The Sacramento County District Attorney’s Office will be reviewing all related evidence in this investigation to determine appropriate charges. 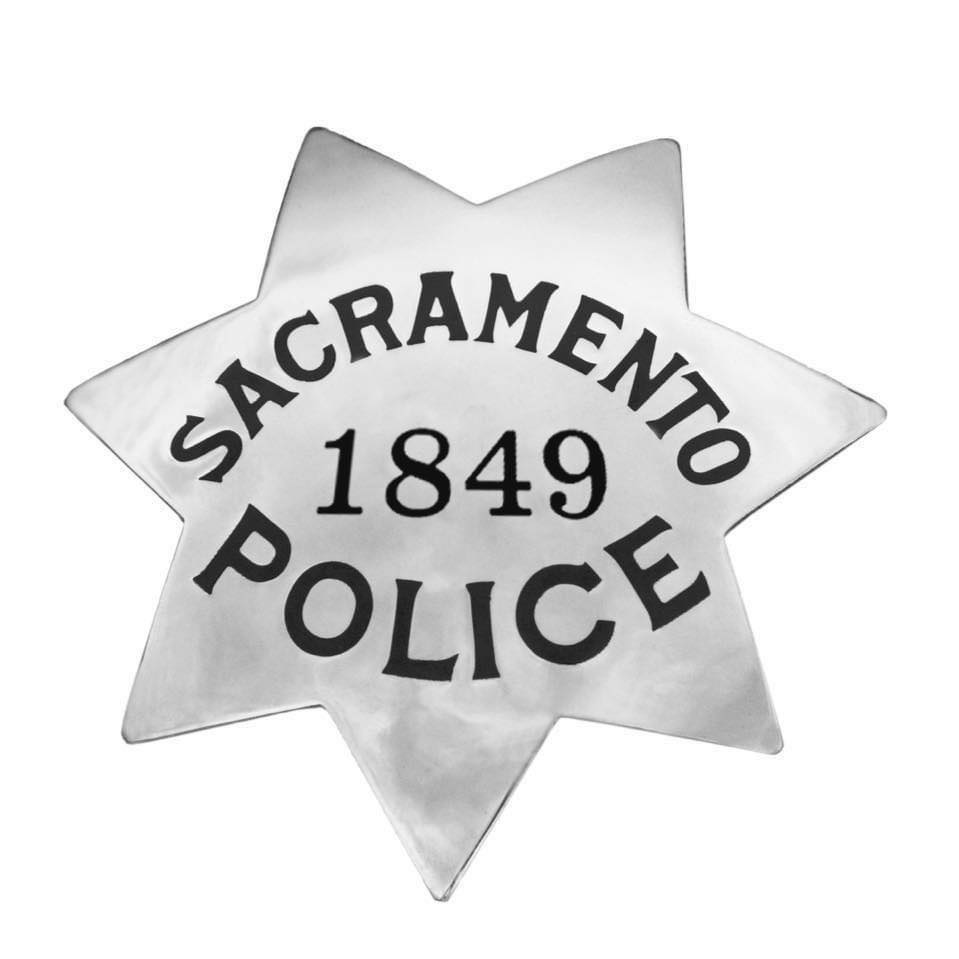 We are aware of a social media video that appears to show an altercation that preceded the shooting. We are currently working to determine what, if any, relation these events have to the shooting. Additional photos and/or videos can be submitted directly to the department at the following link:https://sacramentopdca.evidence.com/axon/citizen/public/april3shooting or by following the attached QR code.

Homicide detectives and crime scene investigators have responded to the scene and will be conducting a comprehensive investigation; gathering evidence, documenting the scene, and contacting involved individuals. During the preliminary phases of the investigation, at least one firearm has been recovered at the scene.

In the early stages of the investigation, all information remains preliminary and is subject to change. As we progress throughout the coming days, we will be releasing additional information as it becomes available.

The Sacramento Police Department encourages any witnesses with information regarding these investigations to contact the dispatch center at (916) 808-5471 or Sacramento Valley Crime Stoppers at (916) 443-HELP (4357). Callers can remain anonymous and may be eligible for a reward up to $1,000. Anonymous tips can also be submitted using the free “P3 Tips” smartphone app.