By News Desk on February 17, 2017, 3:59 pmComments Off on Structure Fire In Del Mesa Carmel Residential Community 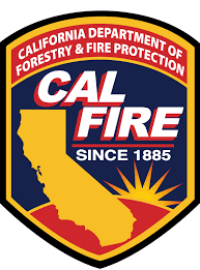 Upon arrival, firefighters found the residence fully involved, and threatening a nearby residence.
The initial hydrant selected to provide water was not functional, so another one was used, but an additional hydrant had to be used also to provide sufficient water. During suppression of the fire, a valve on a gas main burned off, releasing gas into the fire. However, firefighters were eventually able to make a sustained exterior attack, reducing damage to the neighboring home, and contained the fire at 6:31 a.m.

The fire was declared extinguished at 9:44 a.m.