By News Desk on January 27, 2022, 10:42 amComments Off on Shots Fired at CHP, One Suspect Arrested & Alexandria Luevanos Sought as Second Suspect

Scotts Valley, CA…We are asking for the public to be on the lookout for 41-year-old Alexandria Luevanos. She is believed to be the driver and second suspect involved in the shooting and pursuit that occurred late Tuesday night. She was last seen wearing a pink hooded jacket, is approximately 5’7, 130 lbs with red hair. If you have any information that could lead us to Alexandria’s whereabouts, contact the Santa Cruz Area CHP Office at 831-662-0511 or our dispatch non-emergency line at 831-796-2160. 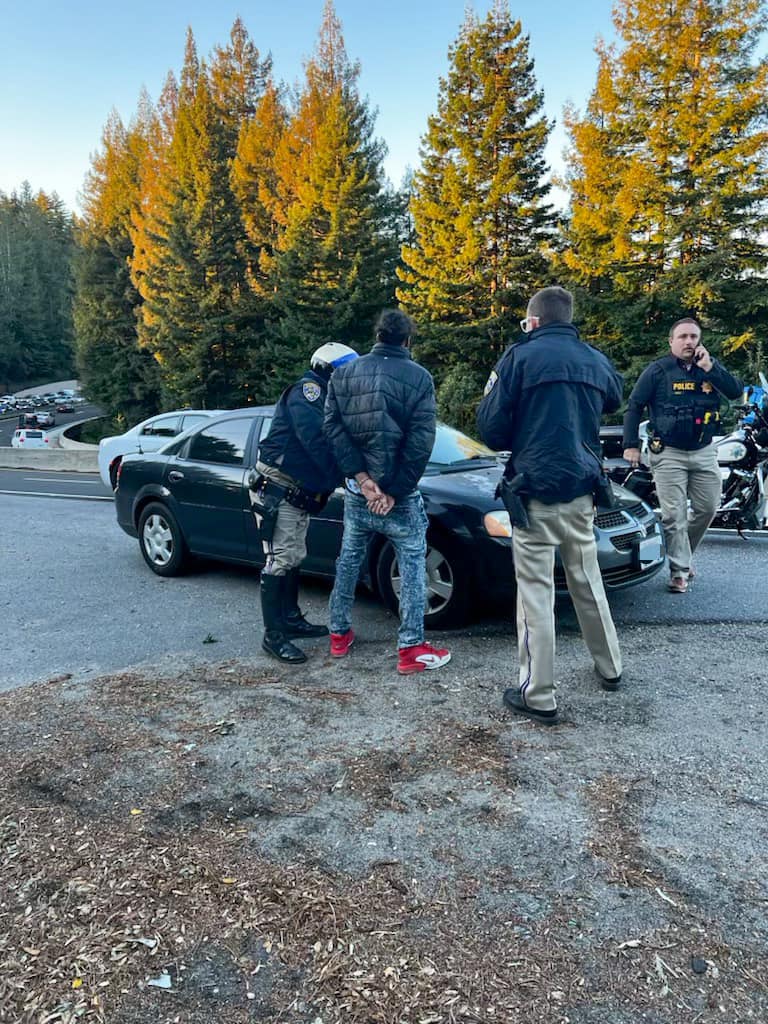 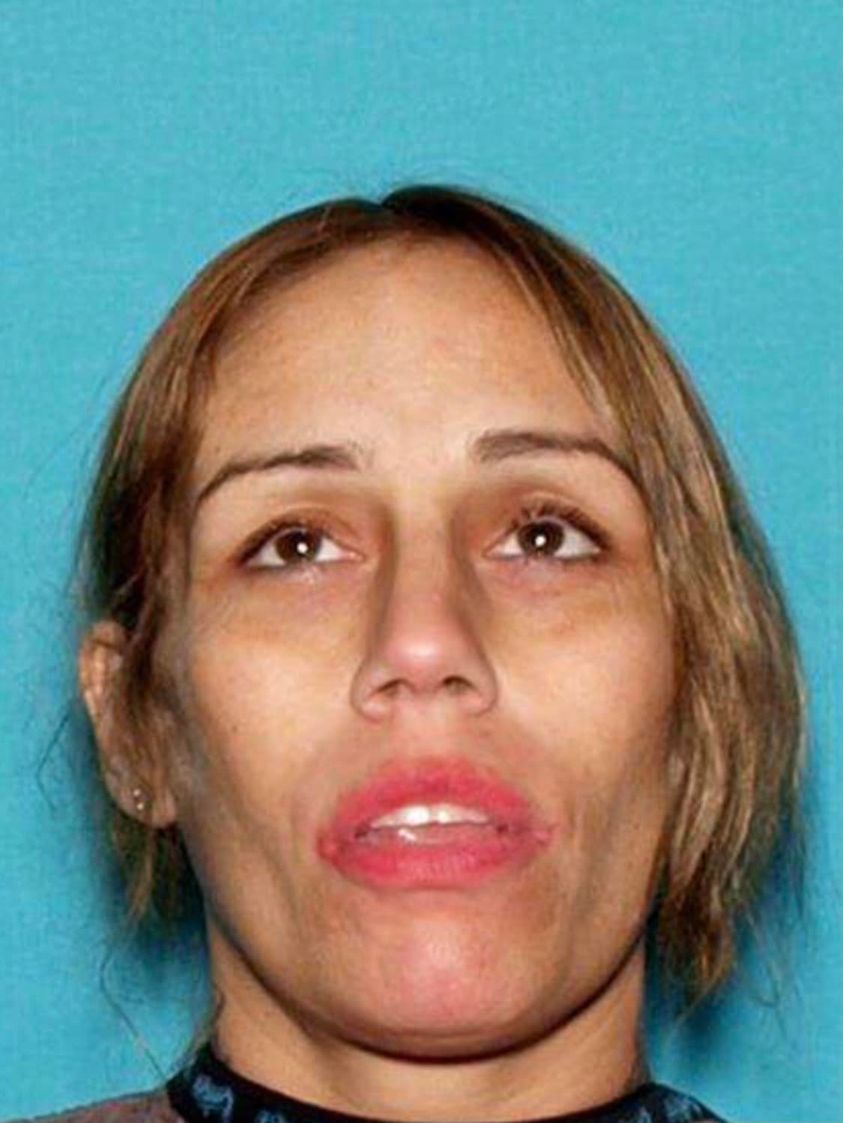 CHP ARRESTS SUSPECT WHO FIRED AT CHP OFFICERS DURING PURSUIT
California Highway Patrol (CHP) officers have arrested a suspect who they believe shot at them during a pursuit Tuesday evening. Investigators are asking for the public’s help in in providing information that may help in locating a second suspect, who remains outstanding.

At approximately 9:51 p.m. on Tuesday, January 25, 2022, Santa Cruz Area CHP officers stopped on the right shoulder of State Route (SR) 17 southbound, just north of Glenwood Drive, to check on a motorist in a black GMC Yukon that was stopped on the side of the road. As the officers were attempting to contact the occupants of the vehicle, the female driver started the GMC and suddenly accelerated away. Suspecting the driver was possibly under the influence, the officers reentered their patrol vehicle and attempted to make an enforcement stop on the fleeing vehicle. The GMC failed to yield to emergency lights and siren, and a pursuit ensued. The GMC exited SR-17 southbound on to Scotts Valley Drive and continued into the city of Scotts Valley. Moments later the male passenger began shooting at the officers, who discontinued the pursuit. A short time later, CHP received calls of an abandoned vehicle matching the description of the GMC Yukon at an address on Tabor Drive in the city of Scotts Valley.

The Scotts Valley Police Department, Santa Cruz Police Department, Santa Cruz County Sheriff’s Office, as well as additional CHP units responded to the area to establish a perimeter. Scotts Valley PD initiated a shelter in place order for the area of the search. The GMC Yukon was found unoccupied. After an exhaustive search, the scene was cleared, and the shelter in place order was lifted at 4:08 a.m.

On Wednesday, January 26, 2022, at approximately 7:06 a.m., the CHP received multiple calls of a pedestrian matching the description of the possible involved male suspect walking along SR-17 near Laurel Road. The CHP officers located and arrested the male pedestrian, after connecting him to the GMC Yukon. A weapon was later recovered during a search of the area. The investigation is still ongoing. A female suspect is still outstanding at this time.

Anyone who may have information regarding this incident is asked to please contact investigators at the CHP’s Santa Cruz Area office at 831-662-0511.

The mission of the CHP is to provide the highest level of Safety, Service, and Security.

Shots Fired at CHP, One Suspect Arrested & Alexandria Luevanos Sought as Second Suspect added by News Desk on January 27, 2022, 10:42 am
View all posts by News Desk →