By News Desk on May 6, 2021, 10:43 amComments Off on SCPD Arrest Teen In Homicide Investigation

Santa Cruz, CA…On January 17, 2021, Daniel Hartley was found deceased in the 700 block of Emeline Avenue. Since that date, Santa Cruz Police detectives have worked tirelessly following up on all investigative leads, unfortunately getting no closer to solving this case. 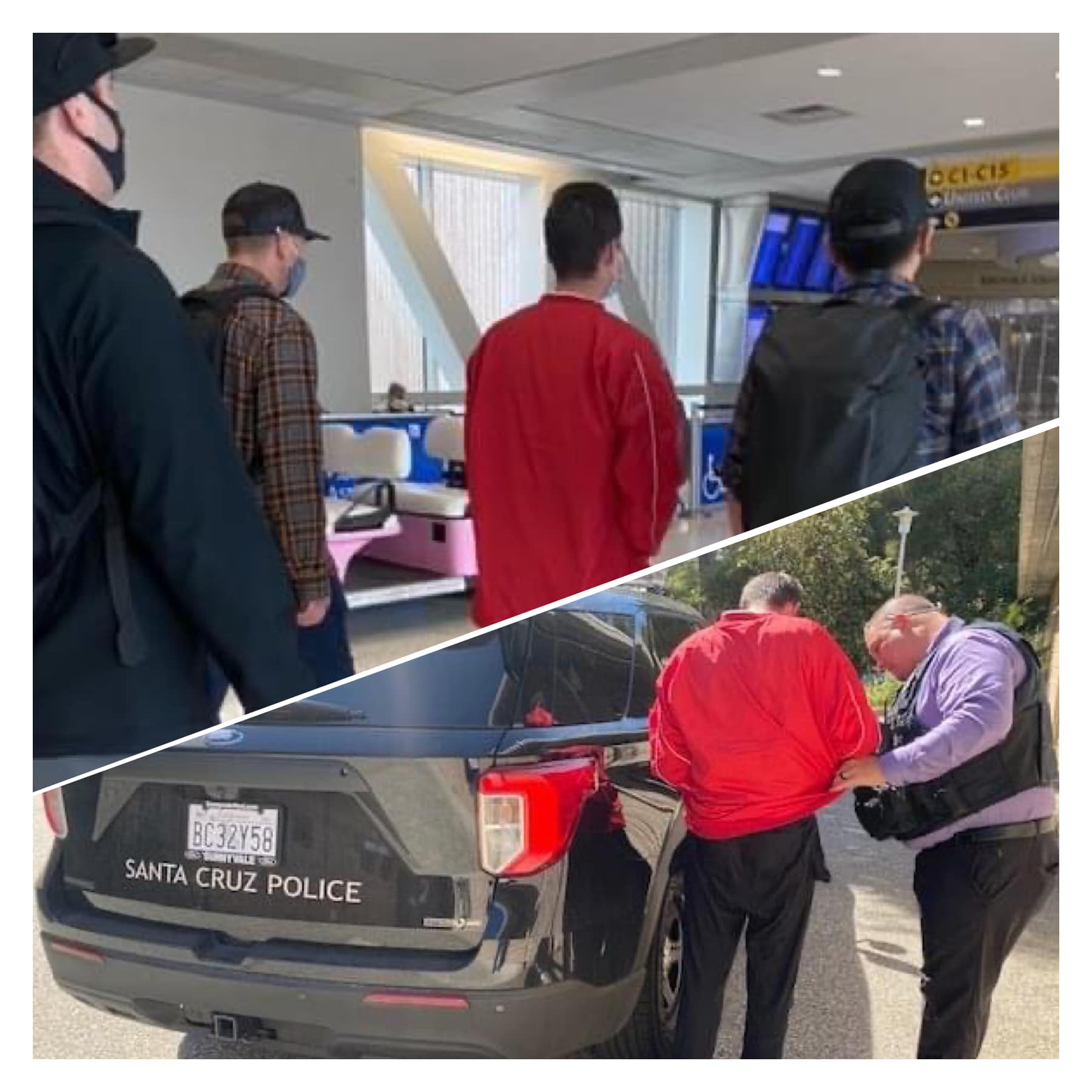 In early April, Detectives received a tip on a 16-year-old suspect. After further investigation, detectives discovered critical evidence linking the suspect to the murder. Detectives obtained an arrest warrant, and with the assistance of the Polk County Sheriff’s Office and Livingston Police Department in Texas, the suspect was arrested on April 15, 2021. The juvenile suspect was a Santa Cruz County resident at the time of the murder.

On Thursday, April 29, Santa Cruz Police Detectives extradited the male juvenile arrestee from Livingston, Texas, for the murder of Daniel Hartley and booked him into Santa Cruz County Juvenile Hall.

Heinous crimes such as this will not be tolerated in our community. Santa Cruz Police Officers and Detectives are committed to the victims of crime and will not rest until perpetrators are brought to justice, regardless of where they hide.

The Santa Cruz Police Department would like to thank all those in the community who have provided information about this investigation and our law enforcement partners in Texas.