Prime Minister Trudeau Invokes Martial Law to End Disruptions, Blockades and the Occupation of the City of Ottawa

By News Desk on February 14, 2022, 5:35 pmComments Off on Prime Minister Trudeau Invokes Martial Law to End Disruptions, Blockades and the Occupation of the City of Ottawa

Ottawa, Ontario….The Government of Canada’s top priority remains to keep people and communities safe, and to protect jobs, trade, and our economy. The federal government is working with provinces and municipalities to get the current situation under control and end the ongoing illegal blockades and occupations taking place across the country. 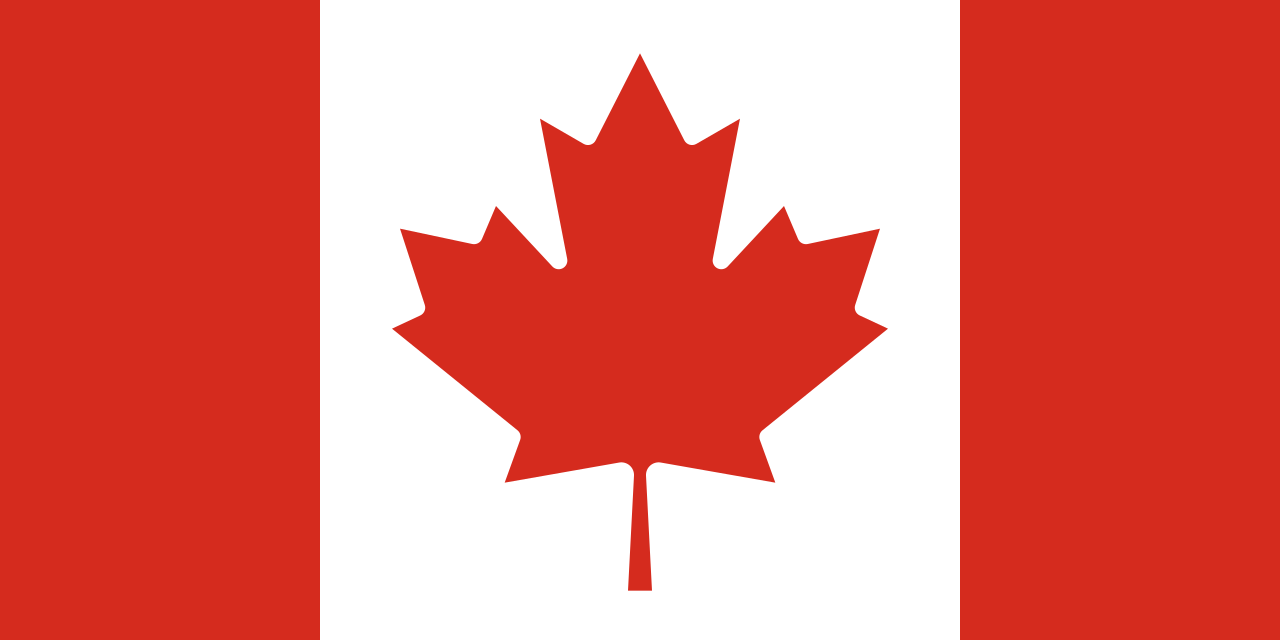 Today, the Honourable David Lametti, Minister of Justice and Attorney General of Canada, with the support of the Honourable Marco Mendicino, Minister of Public Safety, and the Honourable Bill Blair, President of the Queen’s Privy Council in Canada and Minister of Emergency Preparedness, announced the declaration of a public order emergency under the Emergencies Act, to end disruptions, border blockades and the occupation of Ottawa’s downtown core.

The public order emergency grants the Government the authority to apply the following temporary measures:

In order to declare a public order emergency, the Emergencies Act requires that there be an emergency that arises from threats to the security of Canada that are so serious as to be a national emergency. Threats to the security of Canada may include the threat or use of acts of serious violence against persons or property for the purpose of achieving a political or ideological objective. A national emergency is an urgent, temporary and critical situation that seriously endangers the health and safety of Canadians that cannot be effectively dealt with by the provinces or territories, or that seriously threatens the ability of the Government of Canada to preserve the sovereignty, security and territorial integrity of Canada. It must be a situation that cannot be effectively dealt with by any other law of Canada.

When a declaration of a public order emergency is made under the Emergencies Act, it allows the federal government to make orders and regulations that it believes are necessary for dealing with the emergency, on reasonable and proportional grounds.

Anyone participating in the blockades is urged to return to their communities peacefully and immediately. The Government’s top priority remains to keep people and communities safe, and to protect jobs, trade, and our economy. These blockades must be brought to an end, and the federal government will continue working on every option to end them.

“Over the past several weeks, illegal blockades and occupations have disrupted the peace in many communities across Canada, and have hurt our economy. Today’s declaration of a public order emergency is an extraordinary measure that is time-limited, and that will ensure that we restore peace in our communities.”

Minister of Justice and Attorney General of Canada

“The authorities granted under the Emergencies Act will help end the illegal blockades and uphold the law. They are targeted, measured, temporary – and proportionate to the urgent circumstances facing our country. These authorities are part of a responsible & scalable approach, and are entirely consistent with the Charter. We will continue to support law enforcement at all levels to secure our borders and critical infrastructure, safeguard our economy and protect the health and safety of Canadians.”

“This is a critical moment for our country. The Government of Canada is taking these extraordinary steps to support law enforcement and swiftly end the unlawful blockades that are threatening the safety of our communities, our infrastructure, and our borders.”

Prime Minister Trudeau Invokes Martial Law to End Disruptions, Blockades and the Occupation of the City of Ottawa added by News Desk on February 14, 2022, 5:35 pm
View all posts by News Desk →