By News Desk on June 15, 2021, 8:47 amComments Off on Mass Incarceration, Police Reform and Petty Crime: A Conflicted Community 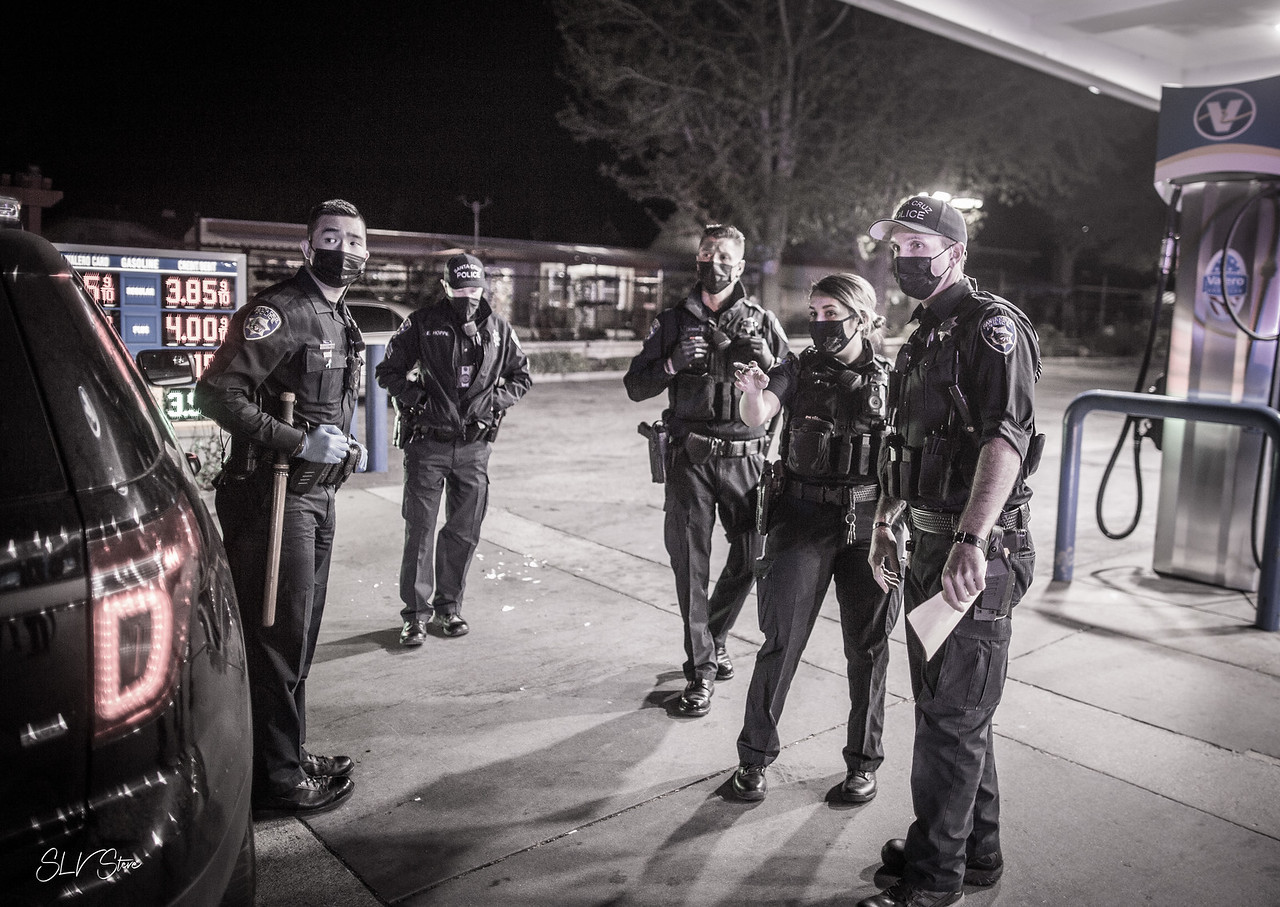 As police executives, our fidelity is to the Constitution, and our goal is to foster safe communities. Each of us is driven to ensure our policing practices are just, fair and balanced. Now we temper our public safety planning understanding the desire for reducing mass incarceration. We understand the need to reduce incarceration rates, especially in communities of color; however, we must do so in a manner that does not reward criminal behavior.

Central to becoming more just is to ensure over-incarceration ends. The U.S. has the highest prison population in the industrialized world at 655 prisoners per 100,000 people. Of those, according to the Bureau of Prisons, 38% are black men. The number of people incarcerated rose from 453,000 in 1978 to more than 2.2 million in 2016. We do not believe American’s are inherently worse than other modern countries, nor are we five times worse than we were in 1978.

To remedy high levels of incarceration, Assembly Bill 109, known as the prison realignment, was signed into law in 2011. AB109 released twenty-eight thousand prisoners. According to the Center for Juvenile and Criminal Justice, the first eight months of realignment also saw a 41% reduction in new prison admissions. The state gave realignment savings to local governments to house or supervise those released. Funding was a far cry short of the amount needed to be effective. Despite the fears of many, crime did not initially rise.

Then came Propositions 47 and 57. Certain crimes, some serious, were reduced to avoid prison sentences. Those sentenced to prison, some even for three strikes, were eligible to be released early into the community. These propositions also reduced the level of post-release oversight known as Parole. The two-year re-arrest rate is over 70%. In Santa Cruz, Proposition 47 passed with a 78% margin. Voters also overwhelmingly rejected propositions to rescind these provisions. The message was crystal clear-end mass incarceration.

The State of California will soon release an additional 76,000 individuals from prisons into our communities. We see a rise in violent crime nationwide and in California. Although it is too early to tell if current trends will persist in the long term, it is very concerning.

Conversely, many residents are fed up with petty crime. Residents do not want to be panhandled for money at an intersection or see someone pushing a shopping cart. They tire of the adverse effects of social issues such as homelessness, substance abuse, and mental illness. From Davenport to Watsonville, the greater Santa Cruz community tells the police they want more rigorous enforcement of quality of life crimes. We frequently hear, “If you are tough on crime – they will leave.” Others want criminals to fear the police and going to jail.

The Courts are severely backlogged because of the COVID pandemic. The Sheriff’s Office is the largest provider of mental health housing in the County. Estimates are 85% of the U.S. prison population has a substance abuse disorder. The state refuses to house what was traditionally their responsibility at the expense of consuming local jail space. Santa Cruz lacks mental health and drug rehabilitation beds and services, forcing police officers to provide these services 24 hours a day. We lack resources and the skills to help people in crisis.

We hear the frustration from our communities about not taking people to jail. This desire to increase incarceration and to intimidate people is in direct conflict with voters’ wishes and the goal of police reformation. This ideological tug-o-war puts law enforcement in a challenging and untenable position. The electorate cannot have it both ways.

The police are under unrelenting scrutiny. After the murder of George Floyd, millions of people protested to demand police reform. As police executives, we agree change is essential. We recognize that effective reform goes far beyond policing and involves the courts, probation, Parole, and penal institutions.

All parts of the Criminal Justice system must play their role to reform justice and improve the quality of life here in Santa Cruz. Policing will rise to the challenge of reformation and ensure we are just, fair, and balanced; however, all government sectors must be in sync lest we fail.

If Santa Cruz wants people incarcerated for low-level offenses, the police have the capacity; the rest of the system does not. Society cannot expect to release thousands of criminal offenders without thinking there will not increase crime in our community. Warning: Mass incarceration comes with an enormous cost of time, treasure, and tension.

Each of us should understand these problems and innovate effective solutions. Innovation begins with an open, honest, and civil debate on the best path for reform and increased public safety. We are committed to dialog because Santa Cruz County is worth protecting the right way.

Mass Incarceration, Police Reform and Petty Crime: A Conflicted Community added by News Desk on June 15, 2021, 8:47 am
View all posts by News Desk →