By News Desk on June 10, 2020, 10:56 pmComments Off on Mason James Lira, 26 From Monterey Area Identified as Suspect in Paso Robles Shooting

Paso Robles, CA…The Sheriff’s Office has identified a suspect in a shooting incident which killed a local man and seriously wounded a Sheriff’s Deputy in Paso Robles early this morning. The suspect has been identified as 26-year-old Mason James Lira, a transient from the Monterey area. Lira is accused of a shooting spree which began at approximately 3:45 AM today when he started shooting at the Paso Robles Police Department building. A Sheriff’s Deputy who responded to that call was shot in the face and later a local man was found shot to death at the Paso Robles train station. 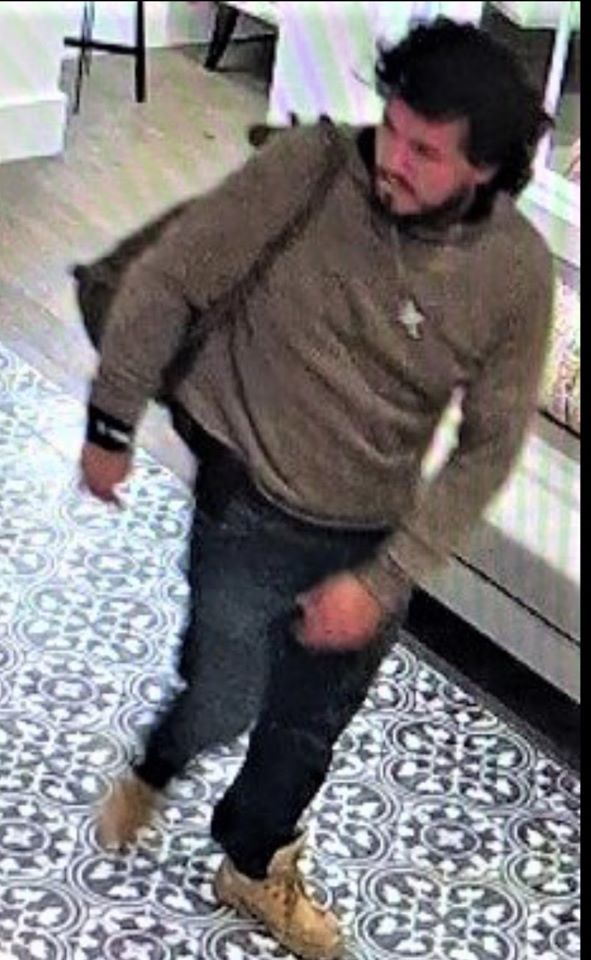 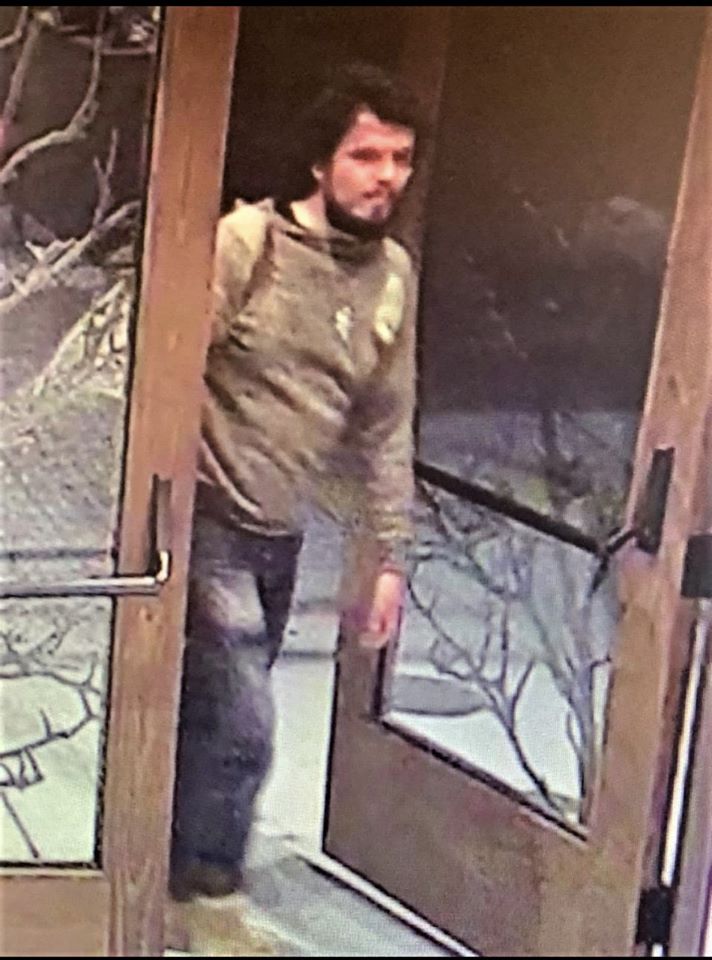 A widespread search of downtown Paso Robles was conducted but the suspect was not located.
Lira is considered armed and dangerous. If a member of the public spots Lira, you are advised not to make contact with him. Instead call 911 and report his location to law enforcement.