Washington, D.C…. The U.S. Census Bureau today released July​ 1, 2020 estimate​s of the total population and voting-age population for the nation and states. Additional estimate​s for metropolitan and micropolitan statistical areas, counties, cities, towns, and Puerto Rico and its municipios, as well as estimates of housing units for the nation, states and counties will be released on a flow basis from February 2021 through June 2021. Estimates by demographic characteristics and estimates of the components of change will also be released for some geographies. These estimates will be made available as a limited number of downloadable datasets. 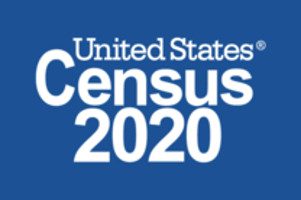 PLEASE NOTE: The Census Bureau recommends using these estimates for research purposes. The July 1, 2020 estimates are based on the 2010 Census and were created without incorporation or consideration of the 2020 Census results. They are typically used in comparisons with the 2020 Census to make determinations about the accuracy of the estimates. Differences between the estimates and census counts are interpreted as error in the estimates and are used to inform population and housing unit estimates research and methodological improvements over the decade.