Sacramento, CA…Governor Gavin Newsom issued the below statement tonight after the U.S. Department of Transportation and the State of California finalized settlement negotiations to restore nearly a billion dollars in federal grant funding to California’s High-Speed Rail project. The action comes after months of negotiations to restore funding that was previously rescinded by the Trump Administration in 2019. 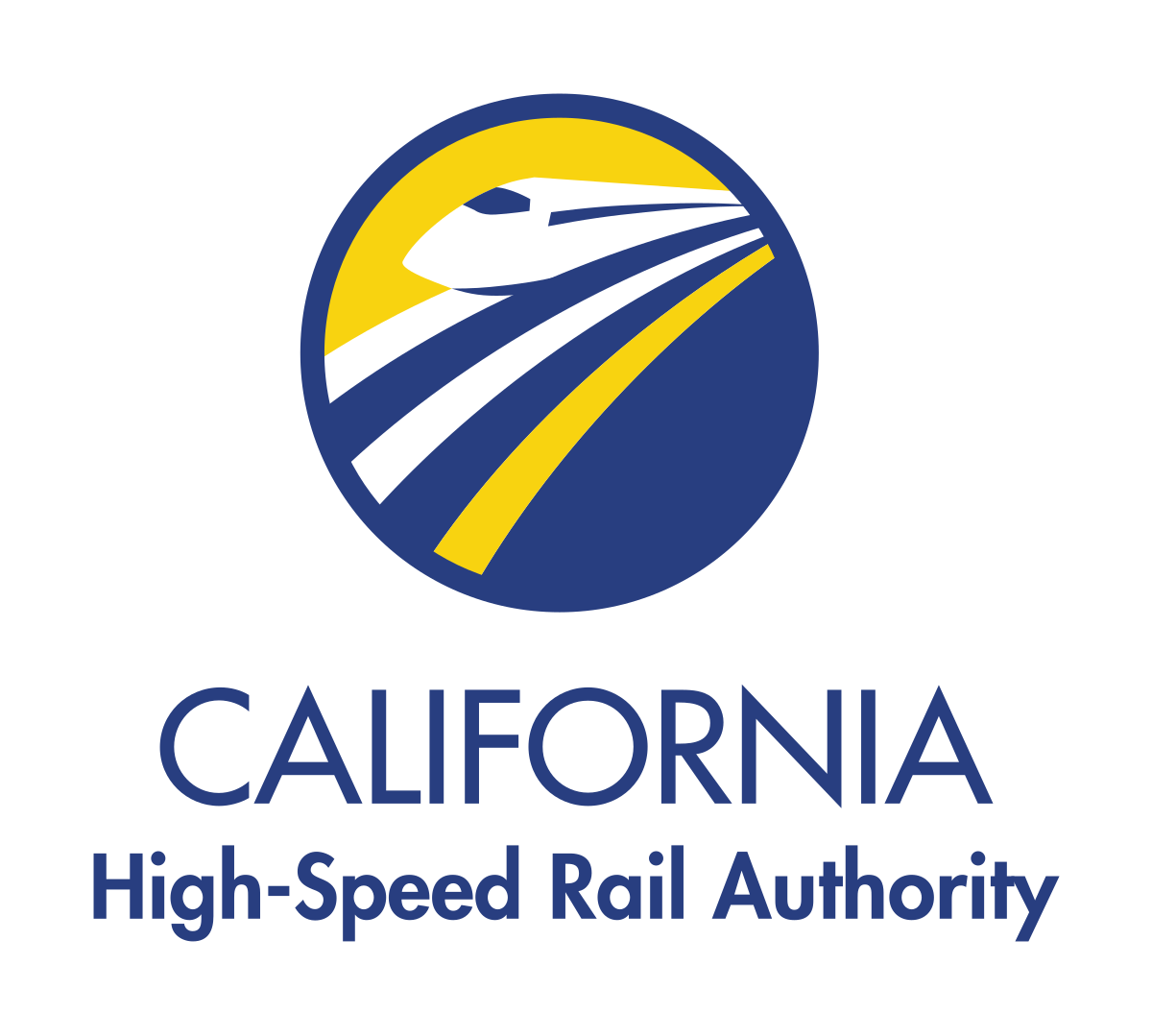 “Tonight’s action by the federal government is further proof that California and the Biden-Harris Administration share a common vision – clean, electrified transportation that will serve generations to come. Restoring nearly $929 million in grant funding back to California’s High-Speed Rail project will continue to spur job creation, advance the project and move the state one step closer to getting trains running in California as soon as possible. We thank the Biden-Harris Administration and Secretary Buttigieg for their partnership on this important step forward.”

The California High-Speed Rail project is under construction along 119 miles in the Central Valley with more than 35 active construction sites and an average of 1,100 workers a day on the various job sites. Restoration of the grant funding will aid the High-Speed Rail Authority in their effort to complete the initial operating segment of the nation’s first high-speed rail system.