By News Desk on April 28, 2021, 5:13 pmComments Off on Governor Newsom Calling on FDA to Ban Menthol Cigarettes

Sacramento, CA…Governor Gavin Newsom released the following statement today in anticipation of the U.S. Food and Drug Administration’s reported move to ban menthol-flavored cigarettes: “I urge the federal government to follow California’s leadership to protect public health and advance racial equity by moving to ban menthol-flavored cigarettes. For decades, Big Tobacco has targeted and profited from Black communities with marketing for minty menthol cigarettes and as a result, smoking-related illnesses are the number one cause of death among Black Americans. 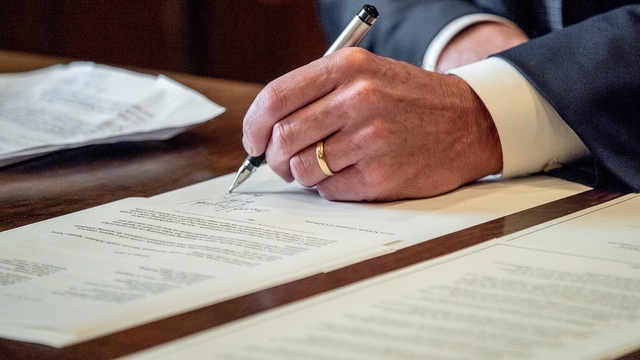 “This will be an important step in the right direction, but we must keep advancing the cause. Last year, I was proud to sign SB 793, a bipartisan effort that eliminates flavored e-cigarettes, including the candy flavors and minty menthol cigarettes that lure our kids. Big Tobacco will spend millions to overturn that law, which is why we must stay vigilant in continuing the work on important tobacco prevention and cessation here in California.”