By News Desk on May 9, 2021, 5:33 pmComments Off on Four Year Felony Arson & Evading Sentence for Salinas Man 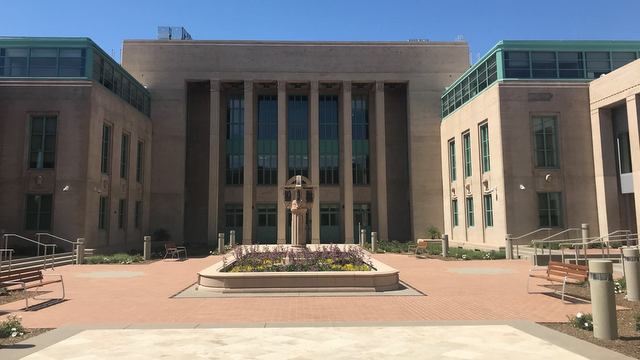 On September 18, 2019 Cal Fire responded to a wildland fire near 460 Old Stage Road. The fire burned 13 acres of grassland. Surveillance footage from a nearby business showed a grey Nissan Quest minivan, registered to De la Cruz, come around the corner of Old Stage Road, cross the double yellow line into the opposing lane, throw something from the driver’s window, then pull back in the southbound lane to leave the area. Less than two minutes later, a fire was visible in the grass along the road. Fire investigators determined the fire was intentionally set. GPS records from De la Cruz’s cellular device obtained from Google showed the device moving in a southbound direction on Old Stage Road at the time of the fire.

On October 22, 2019, Cal Fire responded to a wildland fire in the 400 block of Old Stage Road. The fire burned 9.4 acres of grassland and brush. Video surveillance showed the same Nissan Quest minivan leaving the fire area minutes after the fire was discovered. Cal Fire Battalion Chief Richard Lopez located an ash pile made up of a paper product, like a napkin or a tissue, in what was determined to be the origin area of the fire. Fire investigators determined the fire was intentionally set. GPS records from De la Cruz’s cellular device obtained from Google showed the device moving up San Juan Grade Road and then turning Southbound along Old Stage Road consistent with the video surveillance footage.

On October 29, 2019 Monterey County Sheriff Sergeant Bryan Hoskins attempted to conduct a traffic enforcement stop of De la Cruz’s vehicle. De la Cruz led Sgt. Hoskins on a pursuit during which he crossed into oncoming traffic. Upon being contacted, De la Cruz admitted to being the only one who drove his vehicle and that he did not let anyone else borrow the van. 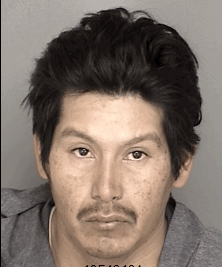