By News Desk on February 2, 2022, 8:21 amComments Off on Dry January Conditions Return Snowpack to Near Average Levels

Sacramento, CA…The Department of Water Resources (DWR) conducted the second snow survey of the season at Phillips Station. Following a dry January, the manual survey recorded 48.5 inches of snow depth and a snow water equivalent of 19 inches, which is 109 percent of average for this location for this date. The snow water equivalent measures the amount of water contained in the snowpack and is a key component of DWR’s water supply forecast. Statewide, the snowpack is 92 percent of average for this date. 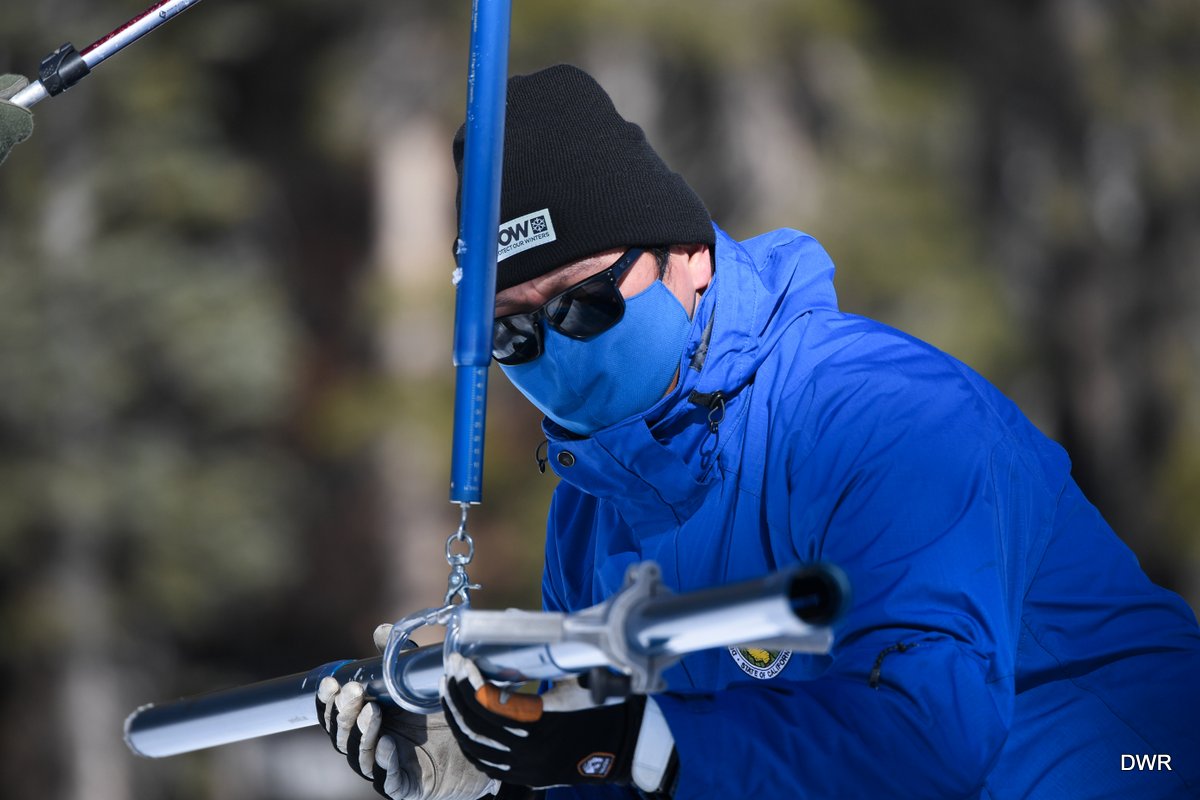 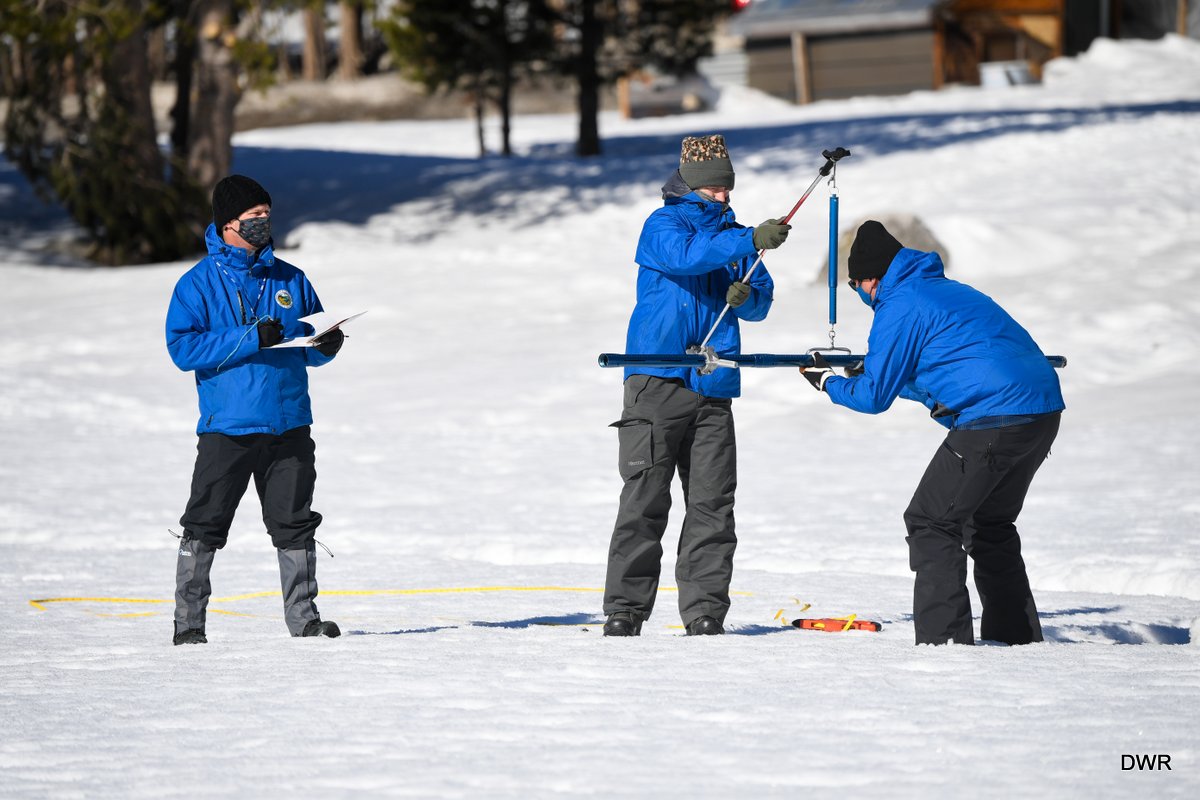 “We are definitely still in a drought. A completely dry January shows how quickly surpluses can disappear,” said DWR Director Karla Nemeth. “The variability of California weather proves that nothing is guaranteed and further emphasizes the need to conserve and continue preparing for a possible third dry year.”

Snowmelt during January has been minimal. However, with little to no accumulation of snow during January, snowpack levels are closer to average February 1 conditions, meaning that a return of winter storms in the Sierra Nevada is needed during February and March to remain at or above normal levels.

Regionally, the Southern Sierra snowpack is not faring as well as the Northern Sierra. Water supply forecasts for the south San Joaquin Valley are below average due to the lack of rain and snow in this region.

“These dry January conditions demonstrate the importance of continuing to improve our forecasting abilities and why these snow surveys are essential,” said Sean de Guzman, Manager of DWR’s Snow Surveys and Water Supply Forecasting Unit. “While we always hope for a generous snowpack, DWR’s ongoing investments in forecasting techniques will help the state better prepare for both drought and flood conditions.”

In light of last year’s poor runoff, DWR has increased its efforts to improve climate and runoff forecasting by strengthening its collaboration with partner agencies and academia and by investing in proven technologies to improve data collection and hydrologic modeling. One example is DWR’s investment in remote snowpack measurements through the Aerial Remote Sensing of Snow program by partnering with Airborne Snow Observatories, Inc. (ASO). Data from ASO has proven to be the most accurate assessment of snowpack conditions that, when coupled with newer, sophisticated runoff models, will improve runoff forecast accuracy.

Although early season storms helped alleviate some drought impacts, a lack of storms in January has underscored the need for Californians to continue focusing on conservation. Most of California’s reservoirs are still below average, and groundwater supplies are still recovering. California still has two months left of its typical wet season and will require more storms in those months to end the year at average.

DWR conducts four media-oriented snow surveys at Phillips Station each winter near the first of each month, January through April and, if necessary, one additional in May.

Dry January Conditions Return Snowpack to Near Average Levels added by News Desk on February 2, 2022, 8:21 am
View all posts by News Desk →