Driver Struck and Killed on US 101 After Minor Injury Collision

Prunedale, CA…On Friday, July 16, 2021, at 5:30 AM, a 2015 Scion was traveling eastbound on SR-156, transitioning onto southbound US-101, in an unincorporated area of Monterey County. Simultaneously, a 2019 Hyundai was traveling on southbound US-101, in the area of SR-156, north of the 2015 Scion. A preliminary investigation indicates the Scion and Hyundai were initially involved in a suspected minor-injury traffic crash, leaving their vehicles disabled and blocking the roadway on US-101 southbound. Shortly thereafter, a 2006 Acura was traveling on US-101 southbound, north of the initial crash scene, traveled through the crash scene, and collided with the driver of the Hyundai. The driver of the Hyundai was pronounced deceased on-scene by emergency medical personnel. The drivers of the Scion and Acura remained on scene and cooperated with investigators. Alcohol and/or drugs are not believed to be a factor in this crash. This crash is still under investigation. 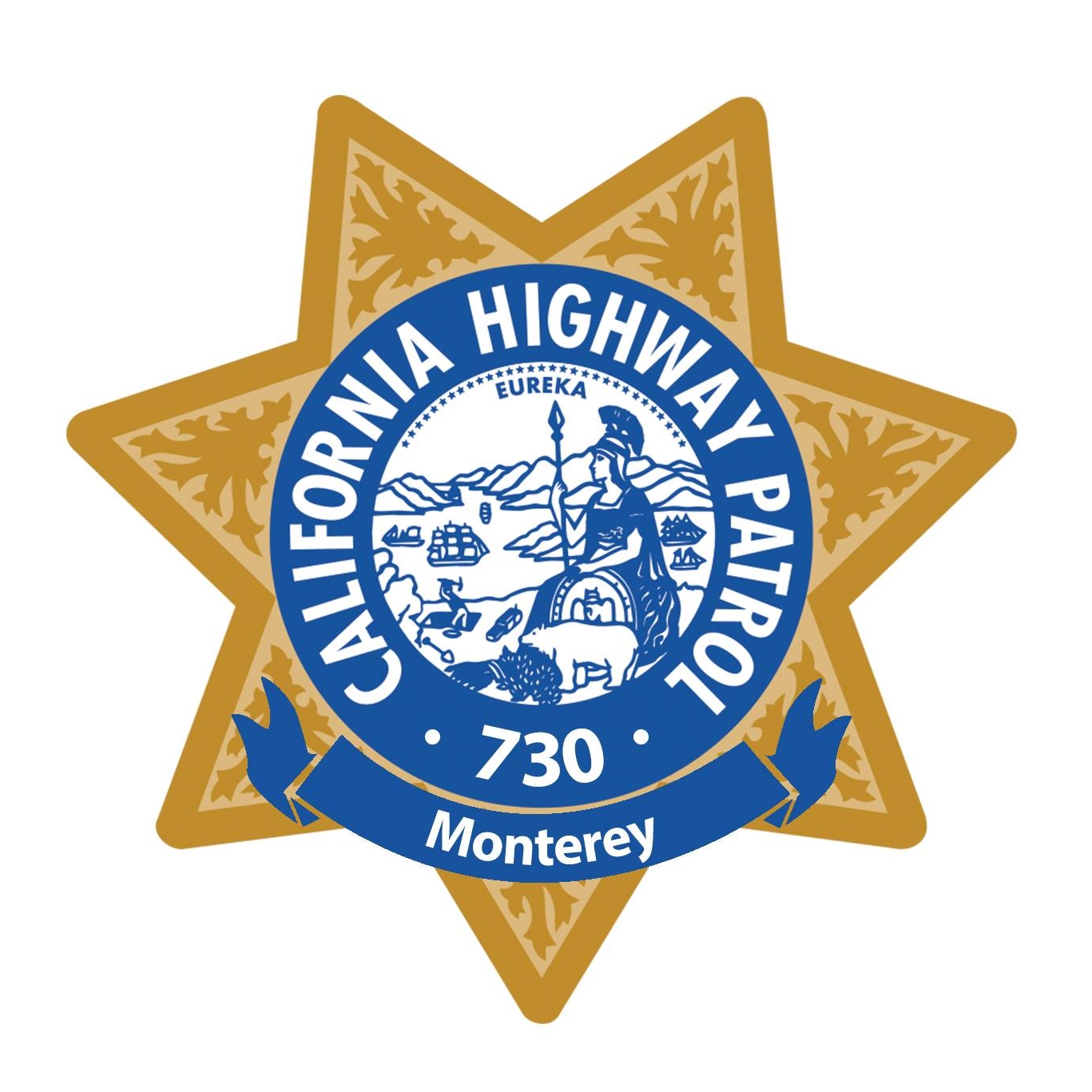 The California Highway Patrol want to remind drivers “Clear the Way” a statewide education effort to inform the public of the dangers that are associated with remaining within traffic lanes after being involved in a minor, non-injury traffic crash. Always move to the shoulder or off the freeway after a minor, non-injury crash.