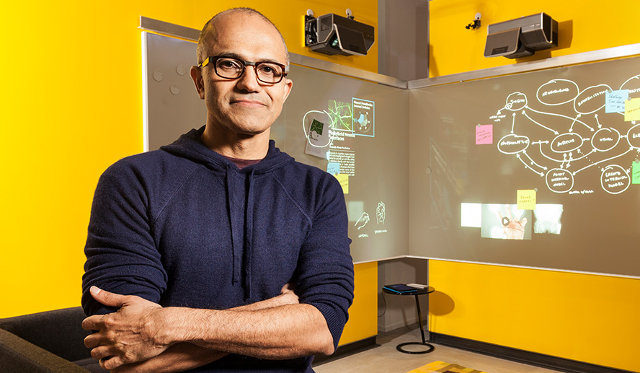 Redmond, WA….Microsoft Corp. today announced that its Board of Directors has appointed Satya Nadella as Chief Executive Officer and member of the Board of Directors effective immediately. Nadella previously held the position of Executive Vice President of Microsoft’s Cloud and Enterprise group. “During this time of transformation, there is no better person to lead Microsoft […] 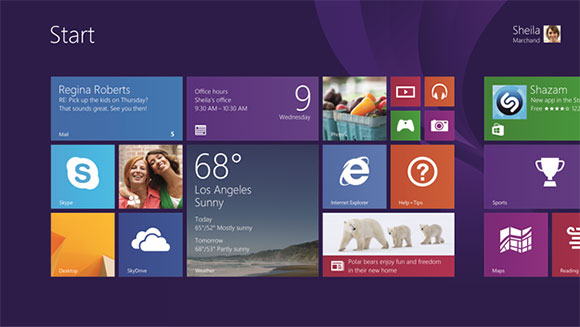 Redmond, WA…Microsoft Corp. on Thursday announced the global availability of Windows 8.1, a feature-rich update to its popular Windows 8 operating system, enabling customers to create experiences that keep pace with their lives — at work, at home or on the go. Beginning Oct. 17, consumers with a Windows 8 device in more than 230 […]