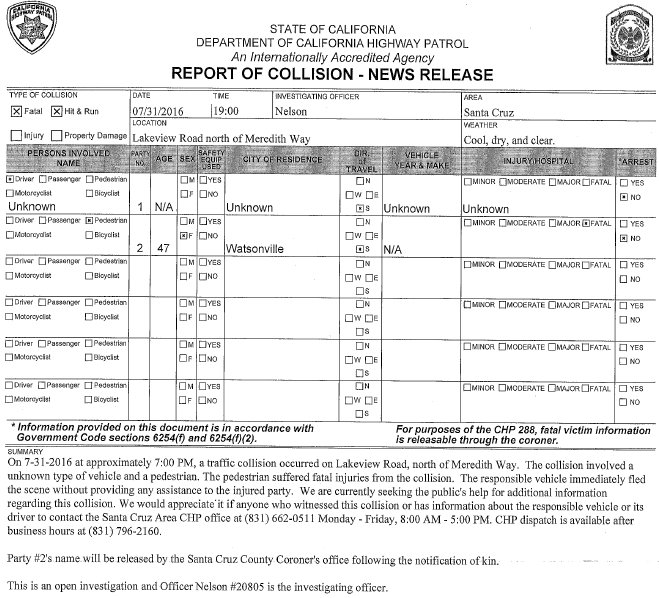 Watsonville, CA…Yesterday at approximately 7pm, a traffic collision occurred on Lakeview Road, north of Meredith Way. The collision involved a unknow type of vehicle and a pedestrian. The 47 year old Watsonville woman suffered fatal injuries from the collision. The responsible vehicle immediately fled the scene without providing any assistance to the injured party. We […] 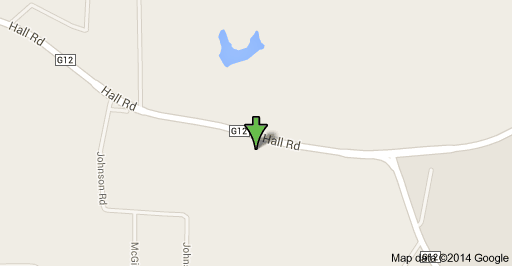 Watsonville, CA….Crews are working a fatal motorcycle accident on Hall Road in the Watsonville area. Traffic was affected for the landing zone for the air ambulance in a nearby field. Crews are still on scene now. Our thoughts and prayers are with those affected… ncident: 00264 Type: Fatality Location: 800 Crg12 Loc Desc: Hall Rd […] 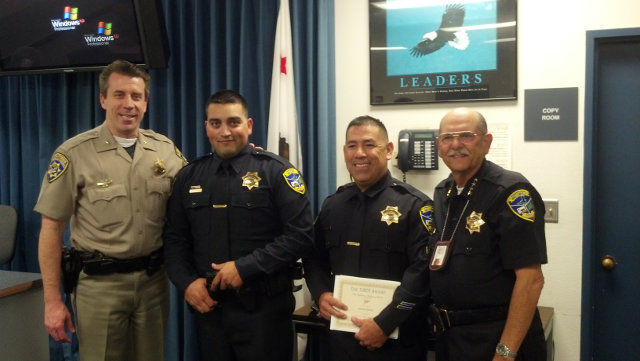 Watsonville, CA…On October 22, 2013, California Highway Patrol Chief Scott Howland presented two officers from the Watsonville Police Department (WPD) with “10851 Awards.” The “10851 Award,” named after the auto theft section of the vehicle code, was designed to recognize officers for their commitment to reducing the frequency of auto theft across the state of […]

Watsonville, CA…In honor of World Oceans Day, West Marine (Nasdaq: WMAR), the largest specialty retailer of boating supplies and accessories, today announced the recipients of their annual Marine Conservation Grants program. Grants are being awarded to organizations throughout the U.S. and Canada who are working to “improve and protect marine habitat,” which is a key […]

Traffic Update….Vehicle vs Pole on Hwy 1 Near Riverside

Watsonville, CA…Crews are working a vehicle vs pole accident on Hwy 1 near Riverside. CHP is reporting the pole is down. Please use caution and expect delays in the area….