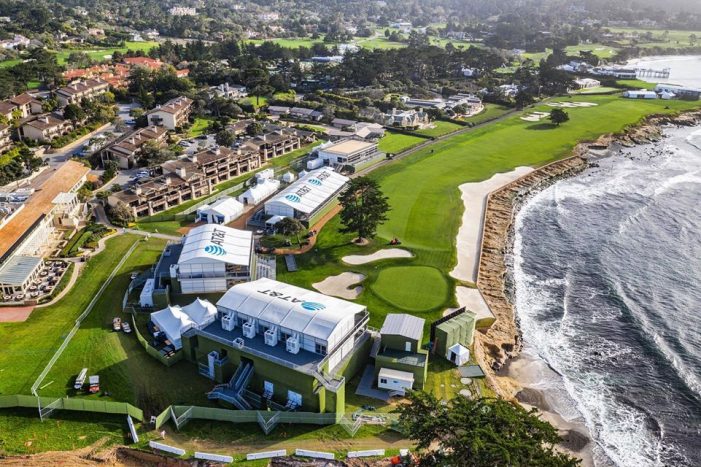 Pebble Beach, CA…Amateurs from the world of sports & entertainment competed for a charity of their choice and an opportunity to win $1M for charity. Hosted by Clint Eastwood, Jim Nantz, and Amanda Balionis the event was taped and will be televised by CBS and broadcast on Saturday prior to tournament coverage. Format — $1M Hole-in-One […] 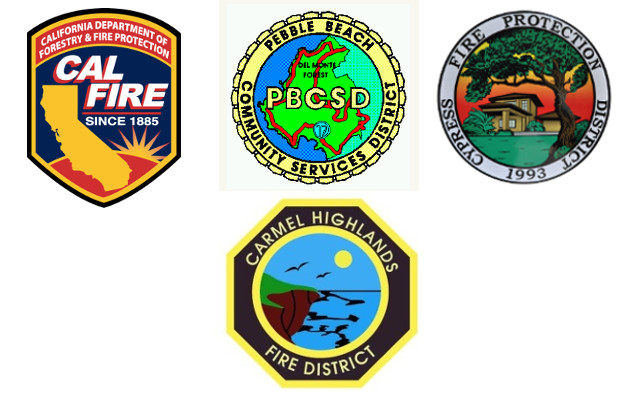 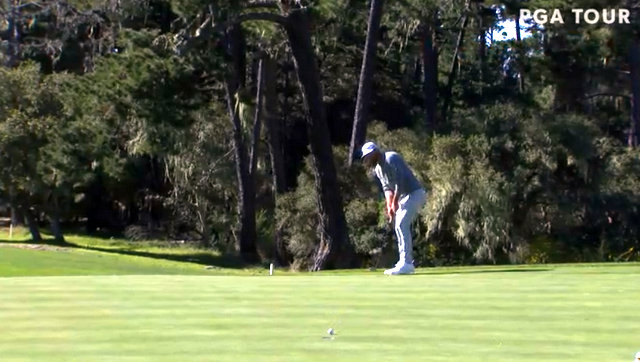 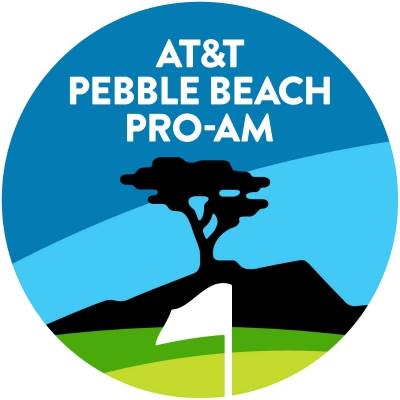 Pebble Beach, CA…To celebrate and honor Phil Mickelson’s five victories at the AT&T Pebble Beach Pro-Am, including a three-stroke win in 2019, the tournament’s host organization –  Monterey Peninsula Foundation – has worked with a Carmel-by-the-Sea artist to create a genuine silver dollar coin that will be presented to each member of the 2020 tournament’s […] 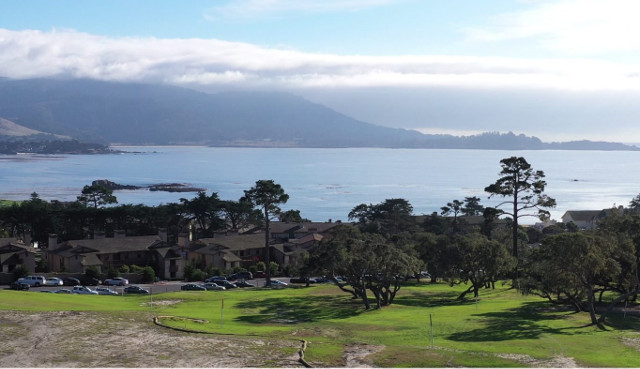 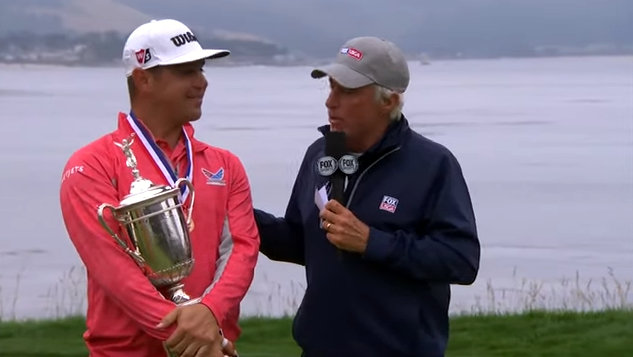 Pebble Beach, CA…From the USGA…”Gary Woodland no longer has to answer questions about an inability to close or win a major championship. Entering Sunday’s final round of the 119th U.S. Open Championship at Pebble Beach Golf Links, the 35-year-old from Topeka, Kan., was 0-for-7 when holding a 54-hole lead on the PGA Tour, and he […]