San Andreas, CA…California continues to deliver relief to the people of Ukraine. Since March, the state has shipped five, 50-bed field medical stations along with thousands of pieces of protective gear to Ukraine. “California has stood firm in our support for Ukraine since day one of Russia’s unprovoked invasion,” said Governor Newsom. “Our support will save lives and help the people of Ukraine as they experience unspeakable atrocities, and we will continue to support Ukraine’s brave fight against tyranny and oppression.” 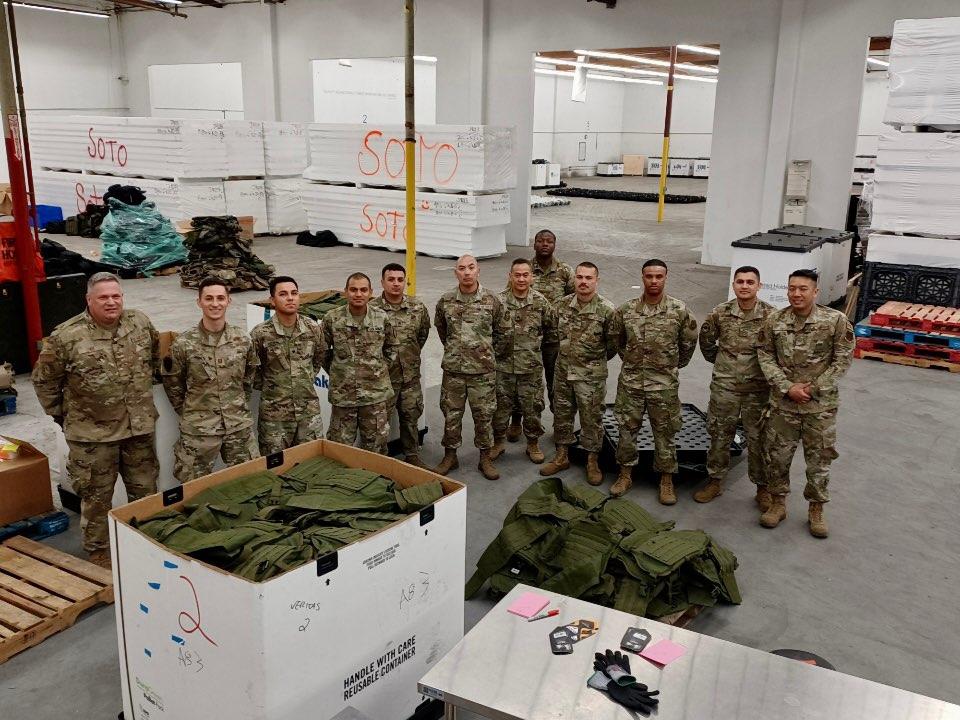 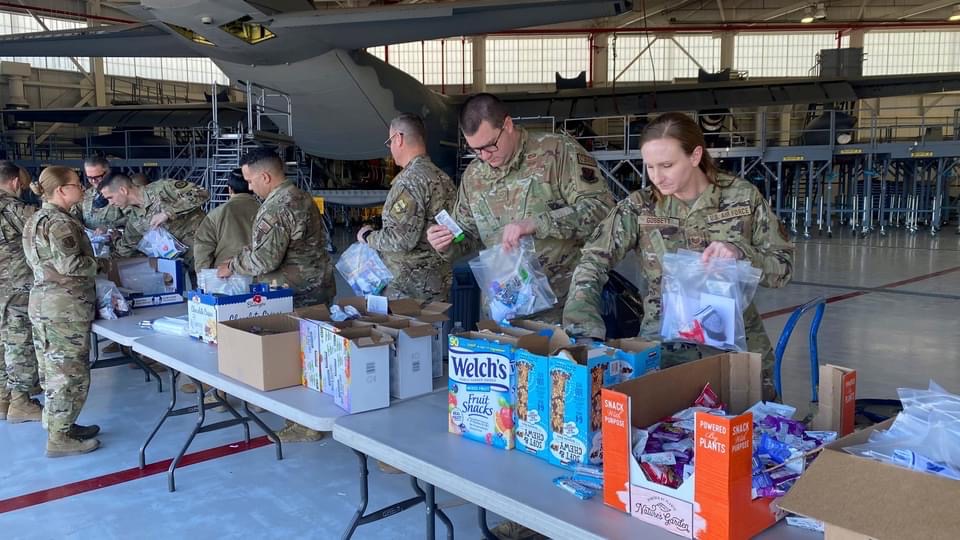 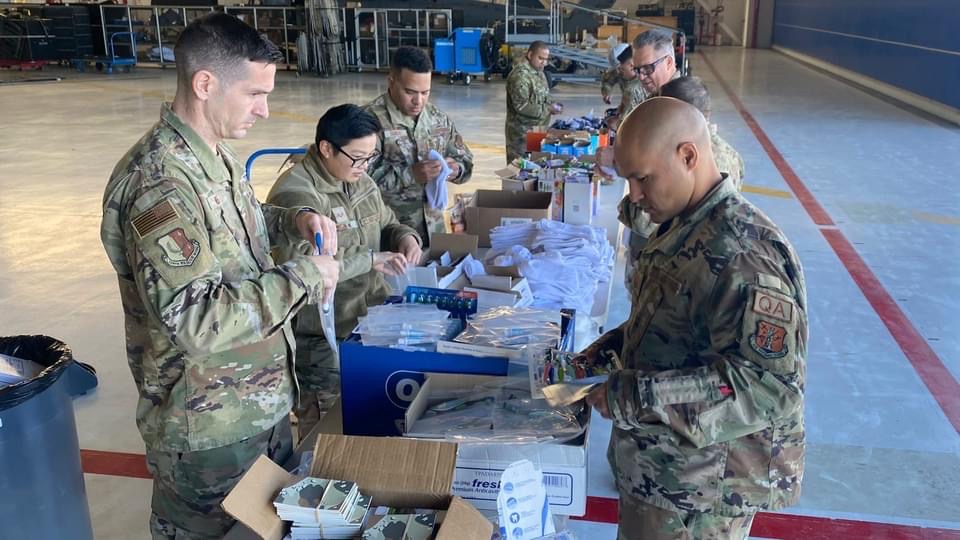 For nearly three decades, as part of the California National Guard’s State Partnership Program, members of the Guard have trained members of the Ukrainian military. Together, both the state National Guard and the Governor’s Office of Emergency Services (OES) collaborated with state, local and federal agencies to deliver medical equipment and tactical gear supplies to Ukraine. The field medical stations are donated by the State of California’s Emergency Medical Services Authority at the California Health and Human Services Agency.

The National Guard has facilitated the shipment of protective gear which includes 4,320 ballistic vests and 1,580 helmets, with additional shipments planned in the coming weeks. Additionally, OES has facilitated the transfer of PPE and five field medical stations to cities in Ukraine, and is in the process of sending two more to Ukraine in partnership with Direct Relief of Santa Barbara, for a total of seven field medical stations (350 beds).

“California is incredibly proud to stand with the Ukrainian people as they have shown phenomenal resilience under extraordinarily difficult circumstances. We will continue to deliver additional aid in the coming weeks which will be used to help save lives and treat those devastated by the ravages of war,” said OES Director Mark Ghilarducci.

“California’s National Guard has formed an unbreakable bond with our Ukrainian counterparts and when the call was made to provide support and aid in a time of need, we responded with overwhelming support. The Guard requested donations of tactical gear from State National Guards throughout the nation and they responded with enthusiasm. Thanks to donations from California and from other National Guard members throughout the country, we are able to supply those fighting in Ukraine with thousands of ballistic vests and other protective supplies,” said Major General David S. Baldwin, Adjutant General of the California National Guard.

The shipment is the latest show of support for Ukraine after Governor Newsom’s meeting with Consul General of Ukraine in San Francisco Dmytro Kushneruk in March. In that meeting, the Governor expressed California’s solidarity with the Ukrainian community and discussed the state’s efforts to support the people and government of Ukraine. The Governor also signed an executive order directing state agencies and departments to ensure their contracts comply with economic sanctions imposed in response to Russia’s attacks and to direct their contractors to do the same, and called for state pension funds to halt the flow of money from the state to Russia and to ban the purchase of Russian debt.

California and Ukraine share close ties and the state is home to one of the largest Ukrainian populations in the country. As a state of inclusion and a beacon of hope for those seeking refuge, California will continue to be a welcoming place for refugees. The California Department of Social Services (CDSS) Refugee Programs Bureau has more information available online for Ukrainian families and service providers.

California Continues to Send Life-Saving Support to Ukraine added by News Desk on May 6, 2022, 3:44 pm
View all posts by News Desk →