By News Desk on October 19, 2022, 8:04 pmComments Off on Biden Administration Releasing 15 Million Barrels of Oil from Reserves Ahead of Election

Washington, DC…The U.S. Department of Energy’s (DOE) Office of Petroleum Reserves announced that a Notice of Sale of up to 15 million barrels of crude oil to be delivered from the Strategic Petroleum Reserve (SPR) in December 2022 will go live at 10:00 am on October 19, 2022. This Notice of Sale will fulfill President Biden’s announcement on March 31, 2022 authorizing the sale of up to 180 million barrels of crude oil from the SPR to help address the significant market supply disruption caused by Putin’s war on Ukraine and aid in lowering energy costs for American families. The drawdowns have been a stabilizing force in the volatile energy market, and a recent analysis from the Department of the Treasury estimates that SPR releases this year, along with coordinated releases from international partners, have reduced gasoline prices by up to about 40 cents per gallon compared to what they would have been absent these drawdowns. 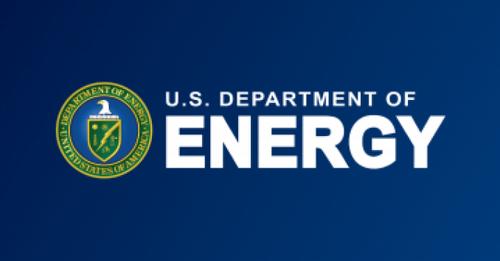 The President’s announcement authorized DOE to release up to 180 million barrels from the SPR to serve as a wartime bridge as domestic production—which is expected to reach a new record next year—ramps back up. Already this historic release of SPR crude has provided approximately 165 million barrels of crude oil supply to the U.S. economy—resulting in certainty of supply for American businesses and consumers.

The sale will be conducted with crude oil from the following three SPR sites:

The administration is also reinforcing its commitment to replenish the SPR to previous levels, with the goal of providing price certainty to taxpayers and a constructive buyback approach to bring certainty to industry. Today, DOE finalized a rule allowing fixed-price forward purchases of crude oil to replenish the SPR at lower prices than the barrels sold, while providing certainty to industry that will help encourage short-term production. Relative to conventional purchase contracts that expose producers to volatile crude prices, the fixed-price contracts can give producers the assurance to make investments today, knowing that the price they receive when they sell to the SPR will be locked in place, providing them with some protection against downward movements in the market.

The SPR is the world’s largest supply of emergency crude oil, and the federally owned oil stocks are stored in underground salt caverns at four storage sites in Texas and Louisiana. The SPR has a long history of protecting the economy and American livelihoods in times of emergency oil shortages.

Biden Administration Releasing 15 Million Barrels of Oil from Reserves Ahead of Election added by News Desk on October 19, 2022, 8:04 pm
View all posts by News Desk →