By News Desk on June 17, 2021, 12:05 pmComments Off on Attorney General Bonta: There’s No Room for Job Discrimination Loopholes in California

Oakland, CA…California Attorney General Rob Bonta today — as a result of a federal class action lawsuit challenging allegedly discriminatory “pre-placement” medical inquiries and exams used as a condition of hiring — announced filing an amicus brief in the U.S. Court of Appeals for the Ninth Circuit explaining the state’s robust anti-discrimination protections under the California Fair Employment and Housing Act (FEHA). The underlying lawsuit alleges that U.S. Healthworks Medical Group — allegedly the largest provider of occupational health services in California — and its successors unlawfully required job applicants to answer highly intrusive, non-job-related, and discriminatory health questions on behalf of prospective employers, including information about menstrual issues, hair loss, and disability status. In the friend-of-the-court brief, Attorney General Bonta highlights the harms of pre-employment screenings that are discriminatory and points out the potential negative repercussions the lower court’s ruling may have on all Californians, particularly those with disabilities, if it is adopted by the Ninth Circuit. 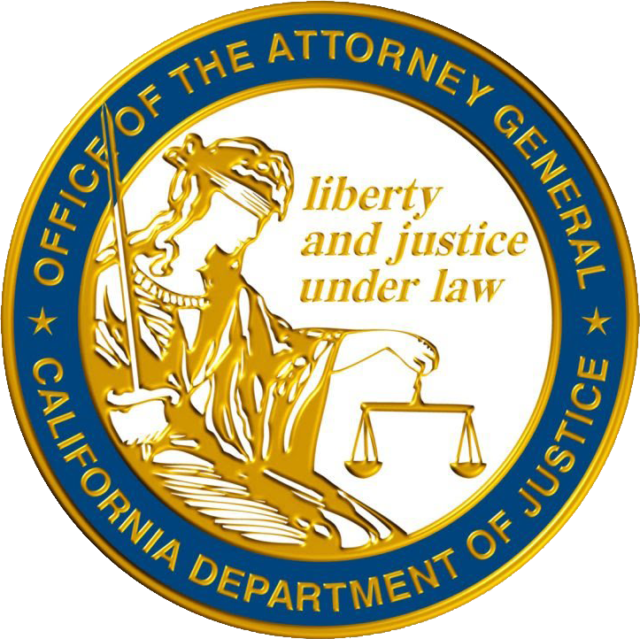 “Throughout California’s history, there have been far too many barriers in our workplaces meant to exclude women, people of color, members of the LGBTQ+ community, and people with disabilities,” said Attorney General Bonta. “In the 21st century, we shouldn’t be making it easier to discriminate, but that’s exactly what the lower court’s ruling threatens to do. It threatens to undermine California’s anti-discrimination laws. People applying for regular jobs are entitled to basic protections and employment screenings have to be specifically related to the job at hand. Discriminatory, unlawful workplace practices place our communities at risk. And, in this context in particular, we need to make sure that job applicants with disabilities and other medical conditions aren’t being discriminated against. Everyone deserves a fair shot at a job.”

The class action suit, Raines v. U.S. Healthworks Medical Group, involves a challenge to the pre-employment screening practices conducted by a corporate third-party agent of employers, which allegedly included sensitive and intrusive questions as part of a medical questionnaire. For instance, plaintiffs in the case assert that job applicants were required to answer questions regarding disabilities, mental illness, sexually-transmitted diseases including HIV, and menstrual issues, hair loss, and hemorrhoids among other things. The plaintiffs further allege that, when one of the plaintiffs refused to answer a question relating to her menstruation, her offer of employment was subsequently revoked. However, the lower court held that the third-party agent conducting the screening could not be separately liable under FEHA, contrary to the purpose and plain language of the statute. In the amicus brief, the Attorney General pushes back on this interpretation, noting that it creates an overly broad exception that would allow an employer’s agent to evade liability for their own unlawful actions simply by claiming that they were executing the employer’s directives.

The California Department of Justice has a long-standing practice of defending Californians from employment discrimination, including on the grounds of disability status or medical conditions. In the amicus brief, Attorney General Bonta asserts:

A copy of the amicus brief is available here.