By News Desk on August 19, 2021, 9:19 amComments Off on Attempted Murder Suspect Arrested for Riverside Road Shooting

Santa Cruz, CA…At around 1:00pm yesterday 47-year-old Edgar Ayala was arrested in Watsonville. He was wanted for his involvement in an attempted murder on Riverside Road back in June. Shortly after the June 23rd shooting, Ayala was identified as the suspect. 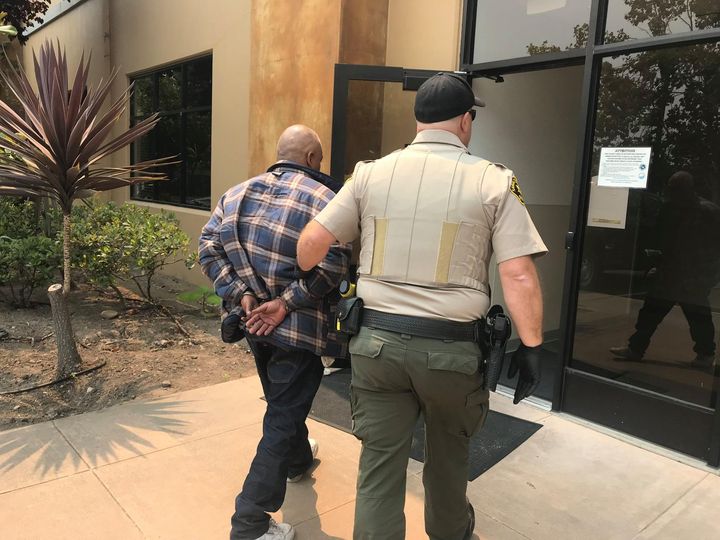 The investigation led detectives to the 2700 Block of Freedom Blvd. With the help of Watsonville Police Department, Ayala was arrested without incident.

Ayala was booked on multiple charges including attempted murder and assault with a deadly weapon. His bail has been set at $325,000.