By News Desk on June 25, 2021, 9:08 amComments Off on Arrest Warrant Issued for Attempted Homicide Suspect in Hwy 129 Shootings

Watsonville, CA…At around 11:45 p.m. on June 23, 2021 deputies received a report of a shooting near the 1-100 Block of Riverside Road — Highway 129. One victim sustained a gunshot wound, self-transported to a hospital and is expected to be okay. 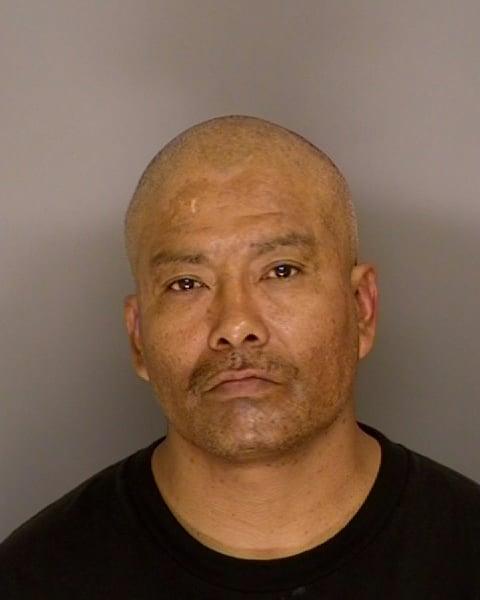 Deputies arrived on scene and had reason to believe the suspect was inside an RV nearby. The SWAT Team and Crisis Negotiation Team tried to make contact with the suspect and later determined he was not inside the RV.
The suspect has now been identified as 47-year-old Edgar Ayala. There is a warrant issued for Ayala’s arrest and he should be considered armed and dangerous.

If you have any information on Ayala’s whereabouts, please contact the Sheriff’s Office dispatch at 831-471-1121.

Arrest Warrant Issued for Attempted Homicide Suspect in Hwy 129 Shootings added by News Desk on June 25, 2021, 9:08 am
View all posts by News Desk →