By News Desk on November 4, 2021, 2:18 pmComments Off on ACLU Says Payments To Migrants Part of Biden Campaign Promises

Washington, DC…In response to a question posed to President Biden about family separation lawsuits brought by the American Civil Liberties Union and other lawyers, the president said a $450,000 settlement amount per child “is not going to happen.” 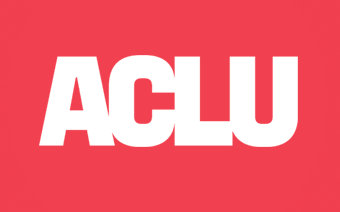 “President Biden may not have been fully briefed about the actions of his very own Justice Department as it carefully deliberated and considered the crimes committed against thousands of families separated from their children as an intentional governmental policy. But if he follows through on what he said, the president is abandoning a core campaign promise to do justice for the thousands of separated families.

We respectfully remind President Biden that he called these actions ‘criminal’ in a debate with then-President Trump, and campaigned on remedying and rectifying the lawlessness of the Trump administration. We call on President Biden to right the wrongs of this national tragedy.”