Two People Recovering After Being Struck by Suspected Drunk Driver

By News Desk on July 6, 2021, 3:42 pmComments Off on Two People Recovering After Being Struck by Suspected Drunk Driver

Watsonville, CA…Two people, including a Watsonville firefighter are recovering after being struck by a suspected drunk driver Sunday night. 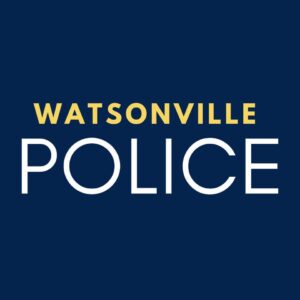 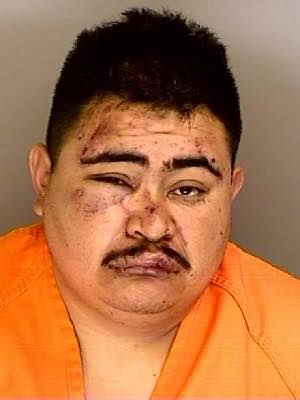 The suspect has been identified as 28-year-old Rosendo Avila Aguilar of Salinas.
Watsonville firefighters were responding to a vegetation fire on Miles Lane last night when Aguilar drove past the fire engine and crashed into a fire command vehicle. Aguilar then hit reverse and struck several parked cars, a firefighter, and a bystander.
Residents on scene took Aguilar out of the vehicle and detained him as officers were responding.
The victims were taken to the hospital and they are expected to be okay.
Aguilar was arrested for felony hit-and-run and DUI causing injuries.

Two People Recovering After Being Struck by Suspected Drunk Driver added by News Desk on July 6, 2021, 3:42 pm
View all posts by News Desk →