Washington, DC…Today, we announced an additional $1 billion in additional military assistance for Ukraine. Pursuant to a delegation of authority from the President, I am authorizing our twelfth drawdown of arms and equipment from U.S. Department of Defense inventories for Ukraine’s defense since August 2021, valued at up to $350 million. This authorization, combined with $650 million in additional assistance also announced today under the U.S. Department of Defense’s Ukraine Security Assistance Initiative, will bring total U.S. security assistance to Ukraine to over $5.6 billion since Russia launched its brutal and unprovoked full-scale invasion of Ukraine on February 24. 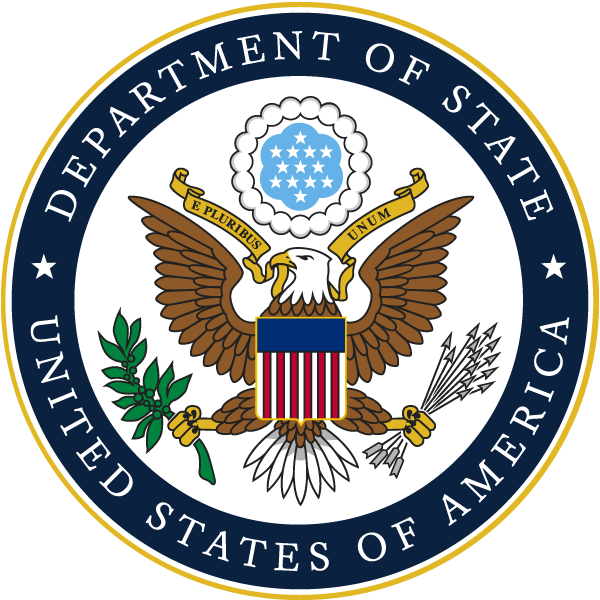 When he decided to launch an unjustified invasion against his neighbor, President Putin intended to divide the United States and its Allies and partners. Nevertheless, we are stronger and more united than ever. The Kremlin thought it would undermine or even overthrow the Ukrainian government, but President Zelenskyy and the democratically elected government of Ukraine stand strong. Russia’s forces lost the battle for Kyiv and continue a slow and grinding offensive in Ukraine’s east and south, held back by Ukraine’s resolute and valiant defenders.

U.S. security assistance and that of more than 40 Allies and partners continue to strengthen Ukraine’s position to defend its independence, sovereignty, and territorial integrity, secure victories on the battlefield, and ultimately strengthen Ukraine’s position at the negotiating table. We have imposed powerful sanctions on Russia, bolstered NATO’s deterrence and defense on the Eastern Flank, and provided historic levels of military and other assistance to Ukraine as it has bravely defended its territory and its freedom.