CDCR Reject Suggestions That They are Indifferent to Suicide Prevention 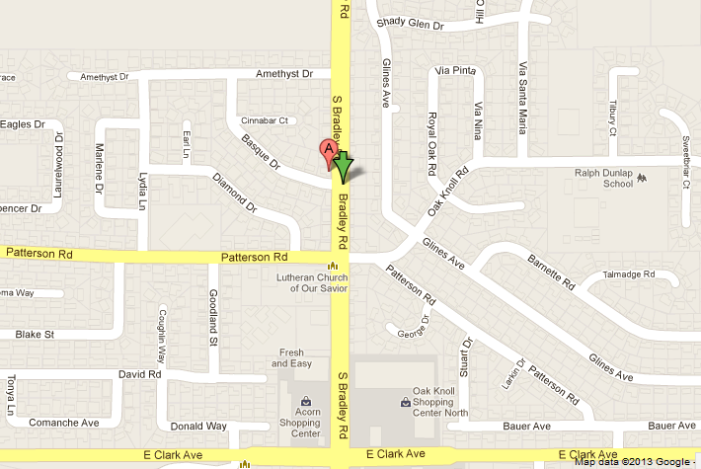 CHP advises of a hit and run at Basque Dr / S Bradley Rd. CHP is en-route. Please use caution in the area. 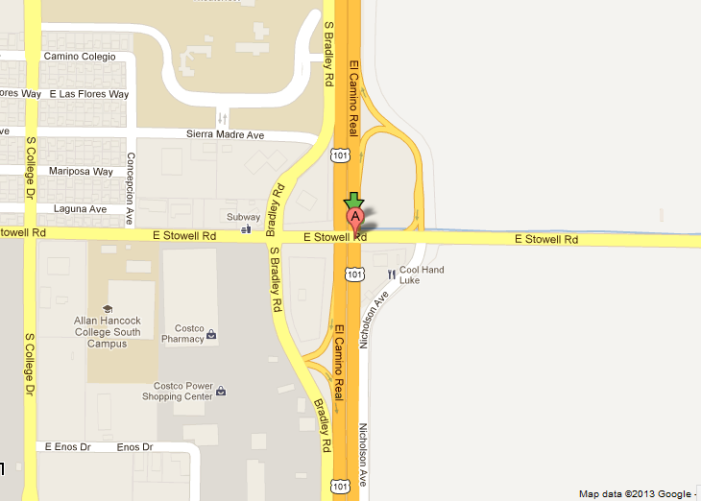 CHP advises emergency vehicles in route to a 2 car collision at    Us101 N / Us101 N Stowell Rd offramp, Santa Maria . Please use caution in the area. 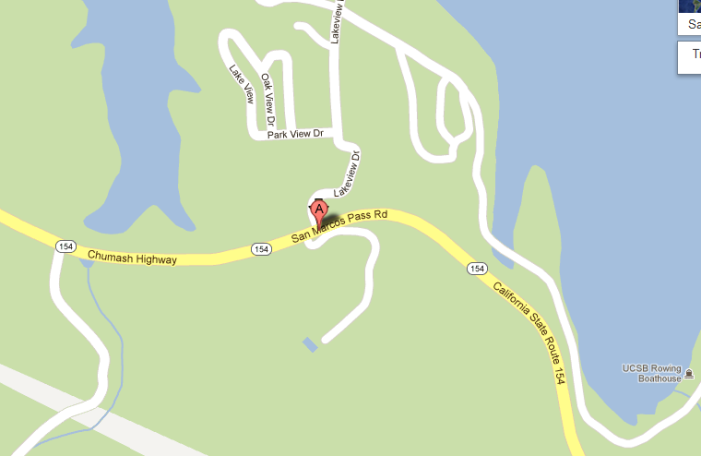 Emergency vehicles are responding to a traffic collision near at SR154/Lakeview Dr.,  Buellton. Please exercise caution in the area. 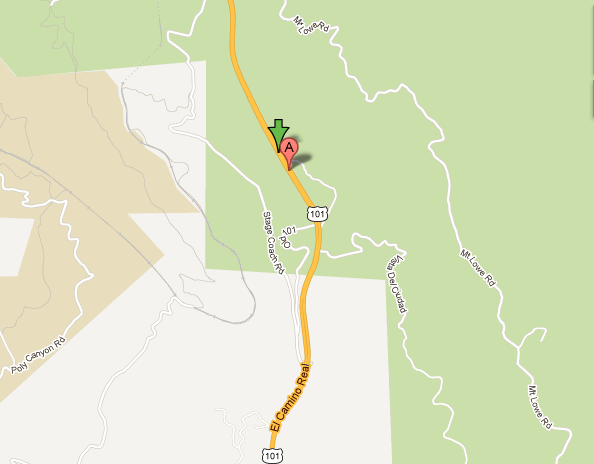 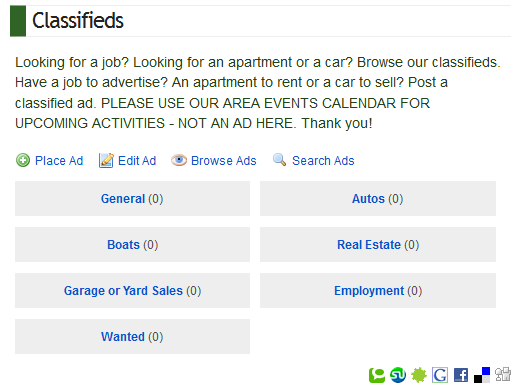 Our classified ads are now fully functional! You get FREE advertising space for 30 days with renewal capability, 750 words and up to 6 images per listing. We will be adding more categories as we go but there are a few to get started with!

Weekly Address: End the Sequester to Keep Growing the Economy

Washington, DC…Hi, everybody. My top priority as President is making sure we do everything we can to reignite the true engine of America’s economic growth – a rising, thriving middle class. Yesterday, we received some welcome news on that front. We learned that our businesses added nearly 250,000 new jobs last month. The unemployment rate […]