Irving, TX…ExxonMobil released the following statement in response to a letter from President Biden.  We have been in regular contact with the administration to update the President and his staff on how ExxonMobil has been investing more than any other company to develop U.S. oil and gas supplies. This includes investments in the U.S. of […]

Sacramento, CA…Governor Gavin Newsom today issued the following statement regarding the deaths of Corporal Michael Paredes and Officer Joseph Santana of the El Monte Police Department: “Jennifer and I join Californians in mourning Corporal Paredes and Officer Santana, two brave public servants who made the ultimate sacrifice in the line of duty. Their tragic loss […] 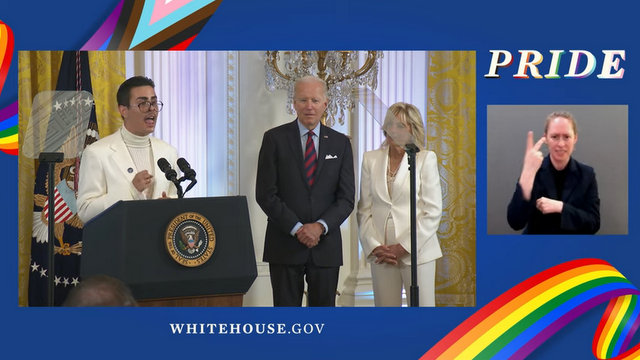 Washington, DC…By the authority vested in me as President by the Constitution and the laws of the United States of America, it is hereby ordered as follows: Section 1. Policy. Our Nation has made great strides in fulfilling the fundamental promises of freedom and equality for lesbian, gay, bisexual, transgender, queer, and intersex (LGBTQI+) Americans, […] 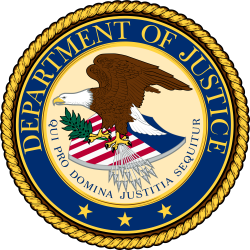 Washington, DC…Today, we announced an additional $1 billion in additional military assistance for Ukraine. Pursuant to a delegation of authority from the President, I am authorizing our twelfth drawdown of arms and equipment from U.S. Department of Defense inventories for Ukraine’s defense since August 2021, valued at up to $350 million. This authorization, combined with […] 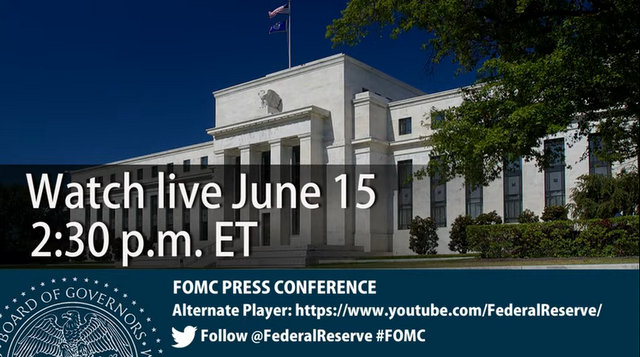 Washington, DC…Overall economic activity appears to have picked up after edging down in the first quarter. Job gains have been robust in recent months, and the unemployment rate has remained low. Inflation remains elevated, reflecting supply and demand imbalances related to the pandemic, higher energy prices, and broader price pressures. The invasion of Ukraine by […]

Washington, DC…The U.S. Department of Transportation’s Federal Aviation Administration (FAA) will require SpaceX to take more than 75 actions to mitigate environmental impacts from its proposed plan to launch the Starship/Super Heavy vehicle from Boca Chica, Texas. The actions are part of the agency’s environmental review. The environmental review must be completed along with public […] 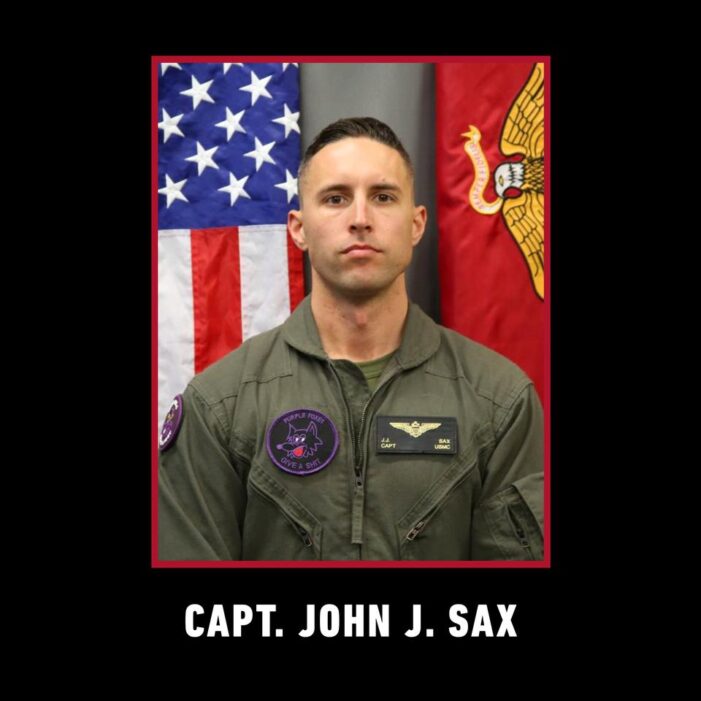 Miramar, CA…The five deceased Marines from the MV-22B Osprey mishap on June 8, 2022 have been identified. All were assigned to Marine Medium Tiltrotor (VMM) Squadron 364, Marine Aircraft Group (MAG) 39, 3rd Marine Aircraft Wing (MAW) and were based at Marine Corps Air Station Camp Pendleton, CA. The identities of the Marines are below. […] 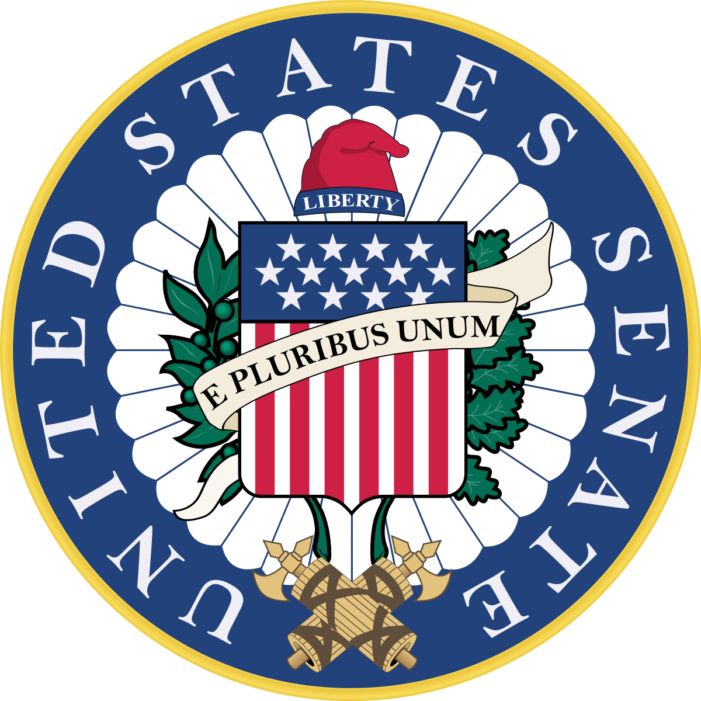 At Summit of the Americas, California and Canada Partner to Advance Climate Action 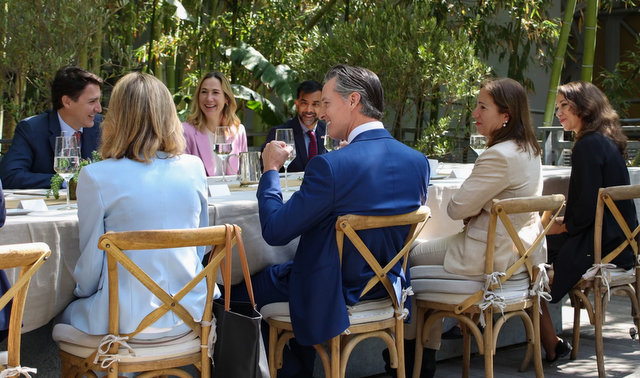