Washington, DC…In an effort to defeat encrypted communications worldwide, the National Security Agency has manipulated U.S. and global encryption standards; utilized supercomputers to break open encrypted communications and data; and has persuaded, and sometimes forced, technology and Internet service providers to give it access to protected data, according to reports published today in The Guardian […] 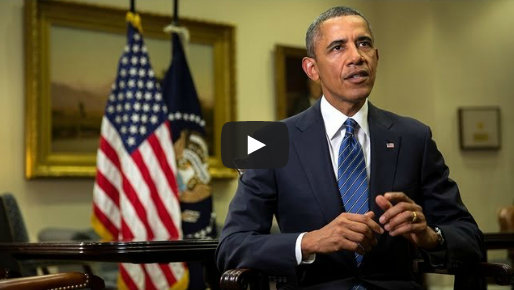 Washington, DC…President Barack Obama’s Weekly Address. Almost three weeks ago in Syria, more than 1,000 innocent people – including hundreds of children – were murdered in the worst chemical weapons attack of the 21st century. And the United States has presented a powerful case to the world that the Syrian government was responsible for this […]

Sacramento, CA…Jerome Horton, Chairman of the Board of Equalization, which oversees the welfare exemption for hospitals and other organizations, has announced that the Internal Revenue Service has issued temporary and proposed regulations for charitable hospital organizations on how to report any excise taxes for failing to meet the community health needs assessment requirements of the […] 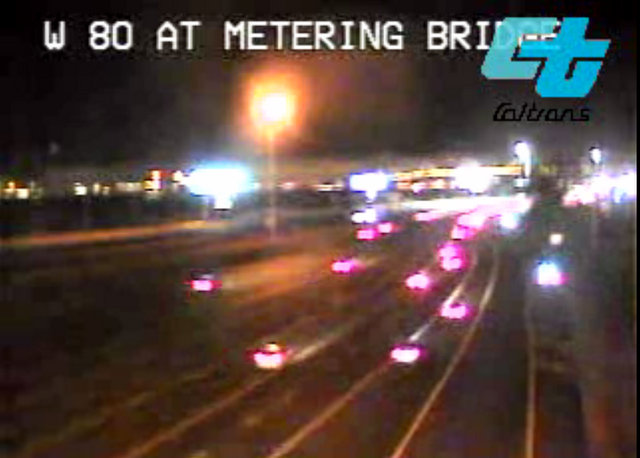 San Francisco, CA…The New Bay Bridge is now open and traffic is flowing after being closed over the Labor Day Weekend. Caltrans sent out a notification earlier that it was to open between 9 and 10pm. We tried a couple of different locations on the bridge to see it traffic was flowing yet and it […] 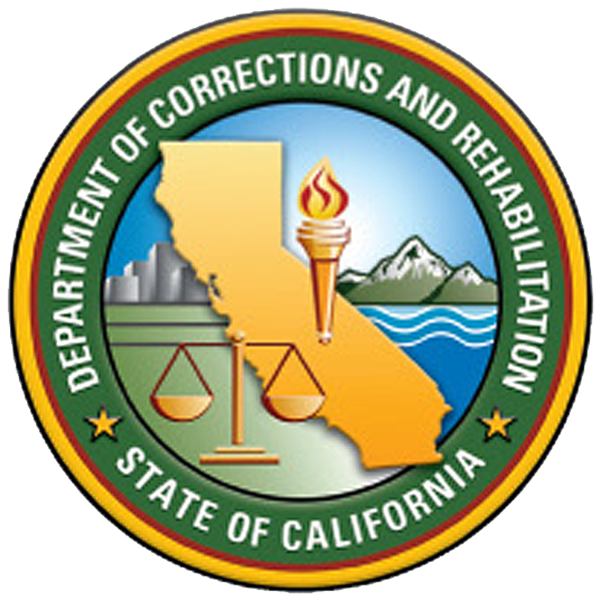 Sacramento, CA…The California Department of Corrections and Rehabilitation (CDCR) honored 116 employees August 29th during the department’s annual Medal of Valor Ceremony. Employees were recognized for extraordinary bravery and conduct above and beyond the call of duty, often in life-saving incidents where public safety was at risk. “CDCR employees statewide are committed to protecting public […] 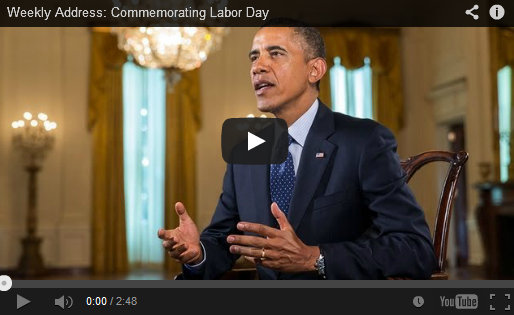 Washington, DC…President Barack Obama’s Weekly Address. The White House, August 31, 2013. Hi, everybody. This Labor Day weekend, as we gather with family and friends, we’ll also come together as a nation to honor some of our own – the working men and women of America who, across the generations, built this country up and […]

Sacramento – The Board of Equalization earned a 2013 Best IT Collaboration Among Organizations Project Excellence Award from the Center for Digital Government for its role in creating a less costly, more efficient debt-collection program – the Financial Institution Record Match Project. The FIRM project is a collaborative effort between the Board of Equalization, Franchise […]

WASHINGTON — The U.S. Department of the Treasury and the Internal Revenue Service (IRS) today ruled that same-sex couples, legally married in jurisdictions that recognize their marriages, will be treated as married for federal tax purposes. The ruling applies regardless of whether the couple lives in a jurisdiction that recognizes same-sex marriage or a jurisdiction […]

Watsonville, CA…In an effort to combat the losses caused by impaired driving, the Santa Cruz Area CHP will be conducting a DUI checkpoint to aggressively seek those who choose to drive under the influence. It is CHP’s goal to use this enforcement tool to assist with the reduction of injury and fatal collisions caused by […] 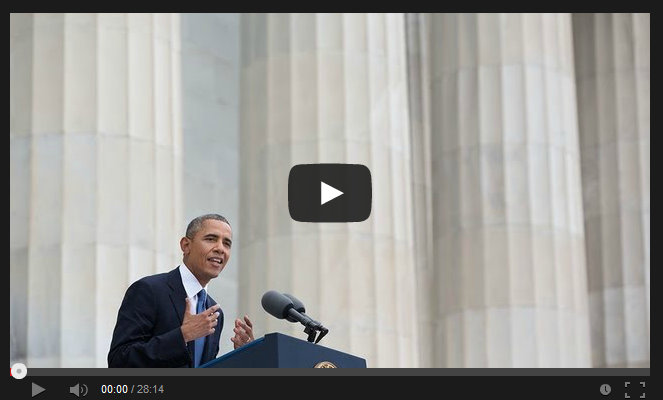 Washington, DC…THE PRESIDENT: To the King family, who have sacrificed and inspired so much; to President Clinton; President Carter; Vice President Biden and Jill; fellow Americans. Five decades ago today, Americans came to this honored place to lay claim to a promise made at our founding: “We hold these truths to be self-evident, that all […]