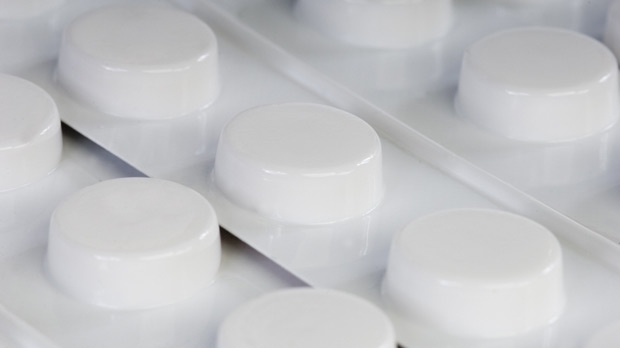 London, UK….Taking the breast cancer drug anastrozole for five years reduced the chances of post-menopausal women at high risk of breast cancer developing the disease by 53 per cent compared with women who took a placebo, according to a study published in the Lancet today. “This research is an exciting development in breast cancer prevention” – […]

Is Your Dermatologist Wearing Too Many Hats? ~By Wendy Quaccia

San Carlos, CA…Experts in the dermatology field have agreed that it is difficult for dermatologists to read biopsy slides. If this is true, then why do some dermatologists still insist on doing so, resulting in patient compromise? It’s frightening for me to think of how trusting I was with my family dermatologist of about 20 […] 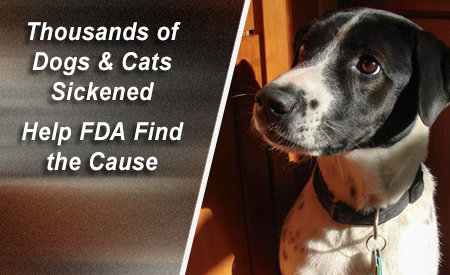 Cross Country Run to Find a Cure for Batten Disease 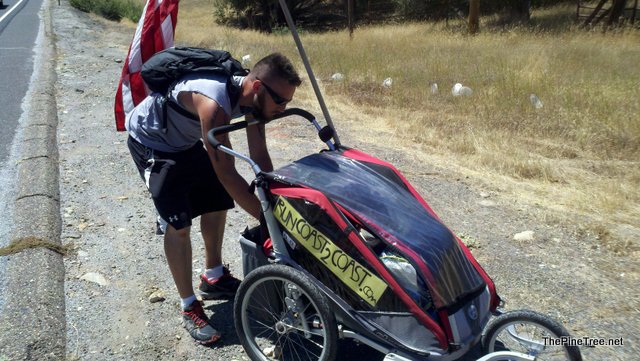 Vallecito, CA… Noah Coughlan is running for the cure for Batten Disease, a rare brain disease. He’s running from San Francisco to Boston. Noah’s personal connection to this disease is found in his past. Noah knows two sisters with the rare Batten Disease, one of whom passed within the past year. Several people with Batten […] 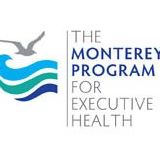 Monterey, CA…. A new program, launched in Monterey, CA, is designed to give clients an efficient and comprehensive medical evaluation in one of the most coveted resort and golf destinations in the country. The Monterey Program for Executive Health approaches preventative medical care with patients’ time and comfort in mind. The elite physicians at The […] 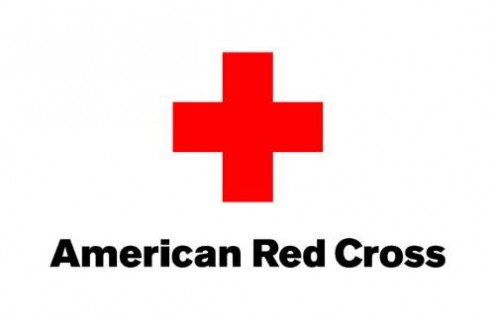 Sacramento, CA…Even though nearly two-thirds of families with small children plan on swimming in areas without lifeguards this summer, many people don’t know the right thing to do in water emergencies or how to keep their loved ones safe in the water, according to a new American Red Cross poll. “High summer temperatures and close […]