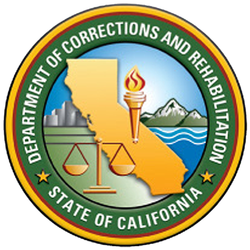 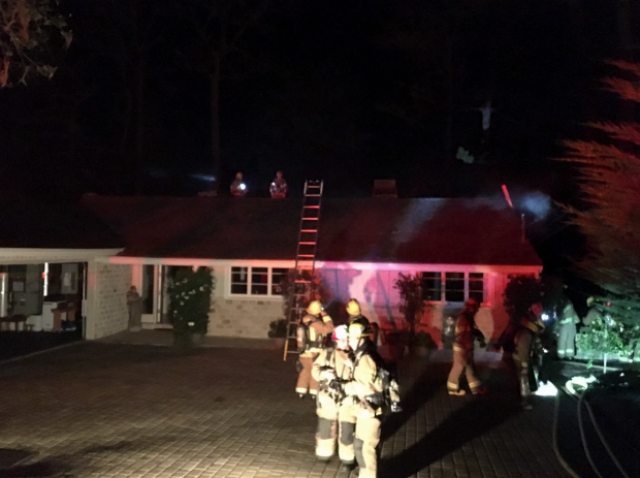 Weekly Address: Coming Together On Thanksgiving 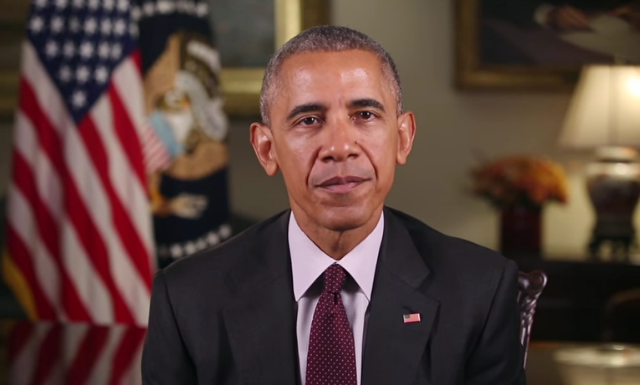 Washington, DC…In this week’s address, President Obama wished the American people a happy Thanksgiving. Thanksgiving reminds us that no matter our differences, we are still one people, part of something bigger than ourselves. Because what makes us American are the ideals to which we pledge our allegiance. And it’s about our ability to live up […] 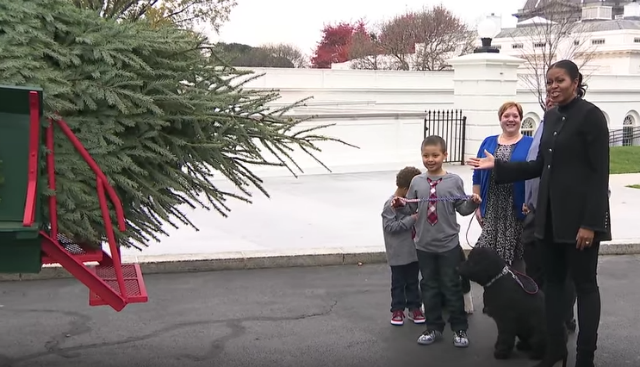 Washington, DC…This morning the First Lady Michelle Obama welcomed the Official White House Christmas to The White House for the very last time. This year’s Christmas Tree, which will be on display in the Blue Room, is a 19 foot Douglas Fir donated by a tree farm in Pennsylvania. The tree was presented to Mrs. […]

Remarks By The President At Pardoning Of The National Thanksgiving Turkey 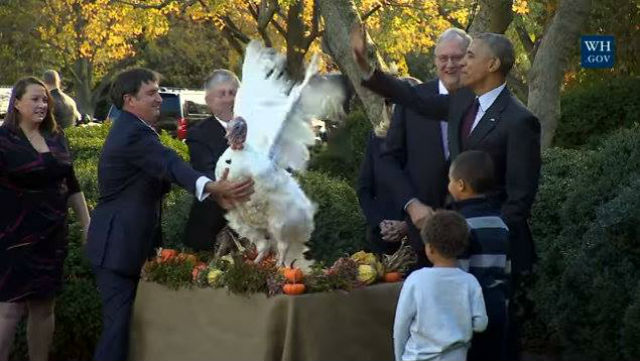 Washington, DC…THE PRESIDENT: Thank you so much, everybody. Please have a seat. Have a seat.For generations, Presidents have faithfully executed two great American traditions: issuing a proclamation that sets aside a Thursday in November for us to express gratitude, and granting pardons that reflect our beliefs in second chances. And this week, we do both. […] 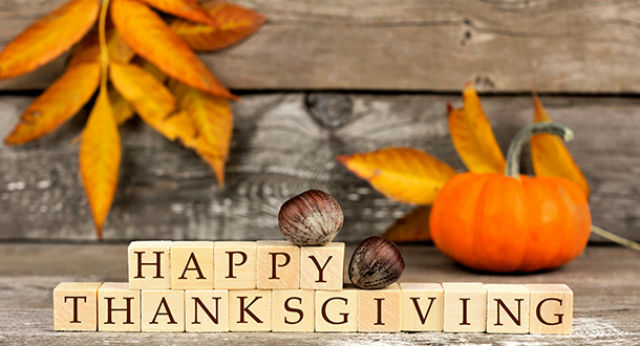 Orlando, FL…AAA projects that 48.7 million Americans will journey 50 miles or more from home this Thanksgiving, an increase of one million travelers compared with last year. This represents a 1.9 percent increase over 2015, and the most Thanksgiving travelers since 2007. The Thanksgiving holiday travel period is defined as Wednesday, Nov. 23, to Sunday, […]

Sacramento, CA…The November 8, 2016 passage of Proposition 64 (The Control, Regulate and Tax Adult Use of Marijuana Act) exempts certain sales of medical marijuana from sales and use tax. Sales of medical cannabis to those who have a medical marijuana identification card (MMIC) issued on a county-by-county basis by the California Department of Public […]

Pedestrian Fatality After Being Struck On State Route 152

Santa Cruz, CA…On 11/19/2016 at approximately at 7:40 p.m. the driver of a 2007 Nissan Xterra was headed eastbound on SR-152 west of Bridge Street when she struck a 81 year old Watsonville man crossing the roadway. The driver stopped her vehicle and remained on scene. CHP officers responded to the scene to investigate the […]

Medicare Benefits For The Terminally Ill~ A Collumn By Cate Kortzeborn 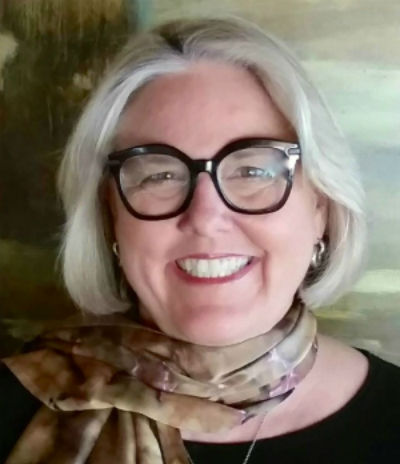 San Francisco, CA…When I talk to people with Medicare about planning for the end of their lives, the statistic that always strikes me is this:If you ask people where they’d rather die – in a hospital or at home – 75 percent say at home and 25 percent say the hospital. But when you look […]