LOS ANGELES – Attorney General Kamala D. Harris today declared that the United States Supreme Court’s historic opinion in Hollingsworth v. Perry means that every county in the State of California must now recognize the right of same sex couples to legally marry and asked the Ninth Circuit Court of Appeals to lift its stay […]

Carmel-by-the-Sea: A Paradise for Travelers and Their Pets 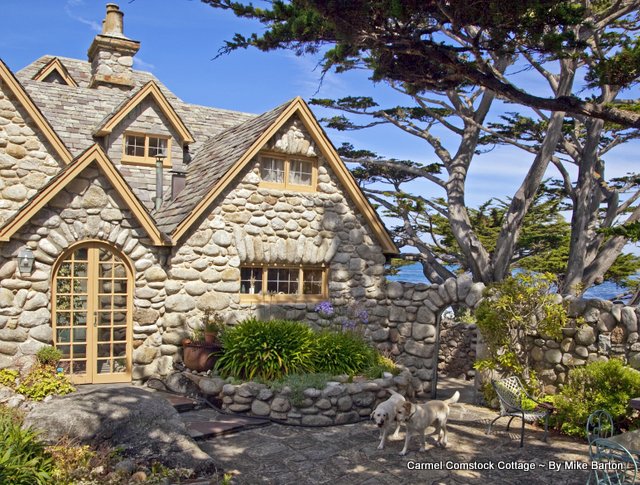 Carmel, CA …Carmel-by-the-Sea, in April, was named GoPetFriendly.com’s Best City for Pet Travelers 2013. Carmel won the honor in a hotly contested readers poll, in competition with more than 100 other cities. The win confirmed what frequent visitors and Carmelites already know: Carmel welcomes pets with open arms, treats and much, much more. The Carmel-by-the-Sea […] 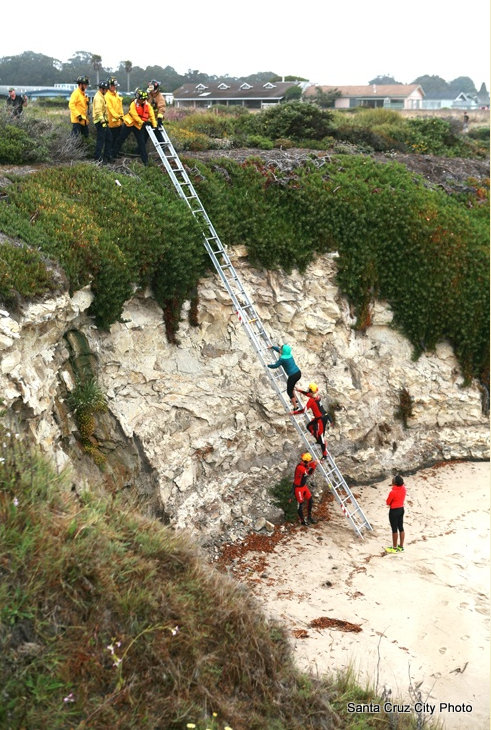 Santa Cruz, CA…At 2:10 pm Santa Cruz Fire units responded to a report of two female subjects stuck in a beach cove in the area of Natural Bridges State Beach.  The 911 caller had some difficulty in identifying the location of the subjects.  Once fire units arrived the subjects were located and fire crews were […]

SANTA CRUZ, CA — There’s no excuse to be bored during the month of July – the City of Santa Cruz Parks and Recreation Department is proud to offer a full slate of activities as part of “July is Parks and Recreation Month,” which is a national celebration that has taken place since 1985 http://www.nrpa.org/july/. […] 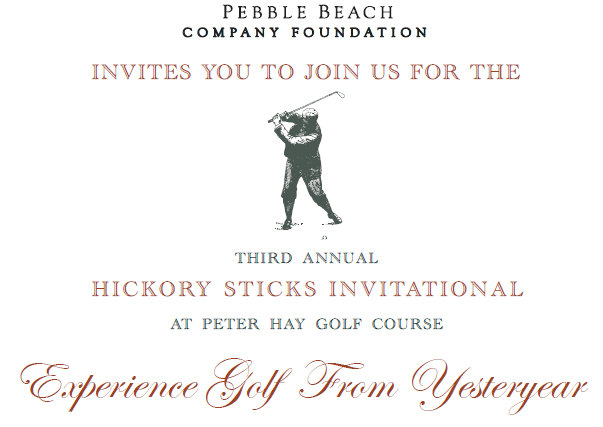 Existing-Home Sales Rise in May with Strong Price Increases 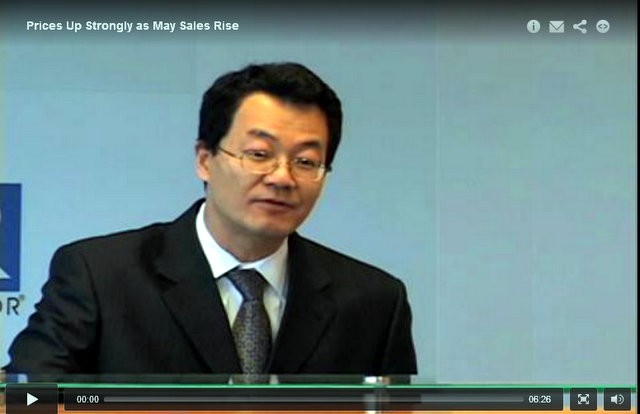 Washington, DC…Existing-home sales improved in May and remain solidly above a year ago, while the median price continued to rise by double-digit rates from a year earlier, according to the National Association of Realtors®. Total existing-home sales1, which are completed transactions that include single-family homes, townhomes, condominiums and co-ops, rose 4.2 percent to a seasonally […] 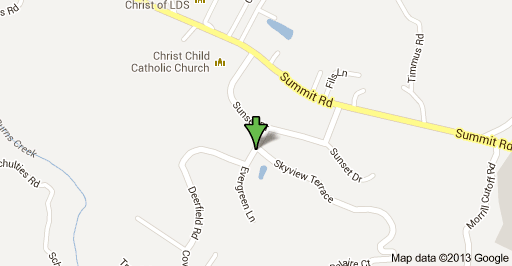 Los Gatos, CA….Crews are working a reported vegetation fire off of Summit Road.  Please use caution for crews and engines working in the area. 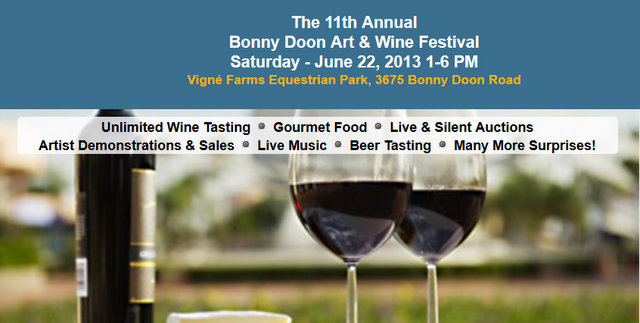 Bonny Doon, CA…This event raises funds to support the art, science, and music programs for the children of Bonny Doon School. The all-inclusive ticket to the event includes food, wine, beer, music, and impressive live and silent auctions. The annual Bonny Doon Art and Wine Festival is run entirely by a wonderful group of volunteers […]

19th Annual Woodies on the Warf Today in Santa Cruz 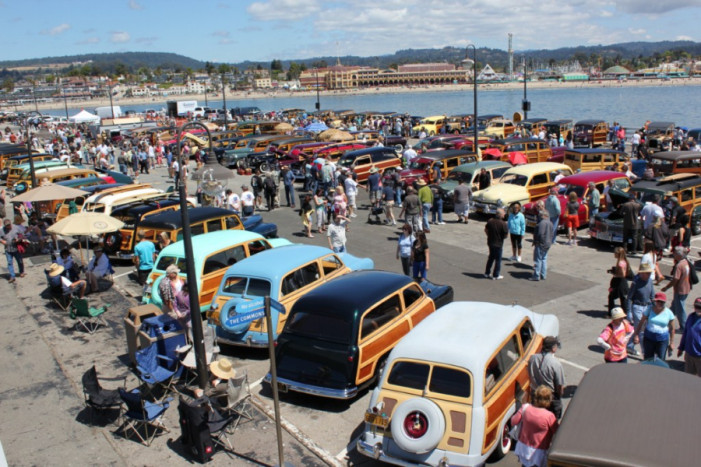 Santa Cruz, CA…The scenic Santa Cruz Wharf is the perfect setting for a celebration of the surf spirit and classic surf wagons. More than 200 pre-1950s “woodies” line the wharf. Music, T-shirts, memorabilia and prize drawings will add to the fun. Presented by the Santa Cruz Woodies, Wharf Association and the City of Santa Cruz. […] 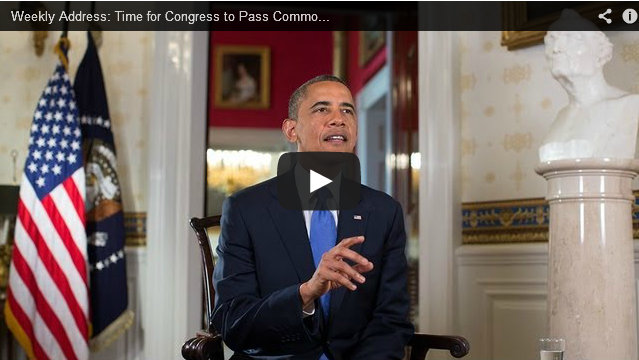 Washington, DC…Hi everybody. Right now, the United States Senate is debating a bipartisan, commonsense bill that would be an important step toward fixing our broken immigration system. It’s a bill that would continue to strengthen security at our borders, and hold employers more accountable if they knowingly hire undocumented workers, so they won’t have an […]