By News Desk on December 17, 2021, 9:38 pmComments Off on Governor Newsom Unveils Public Safety Plan to Aggressively Fight and Prevent Crime in California 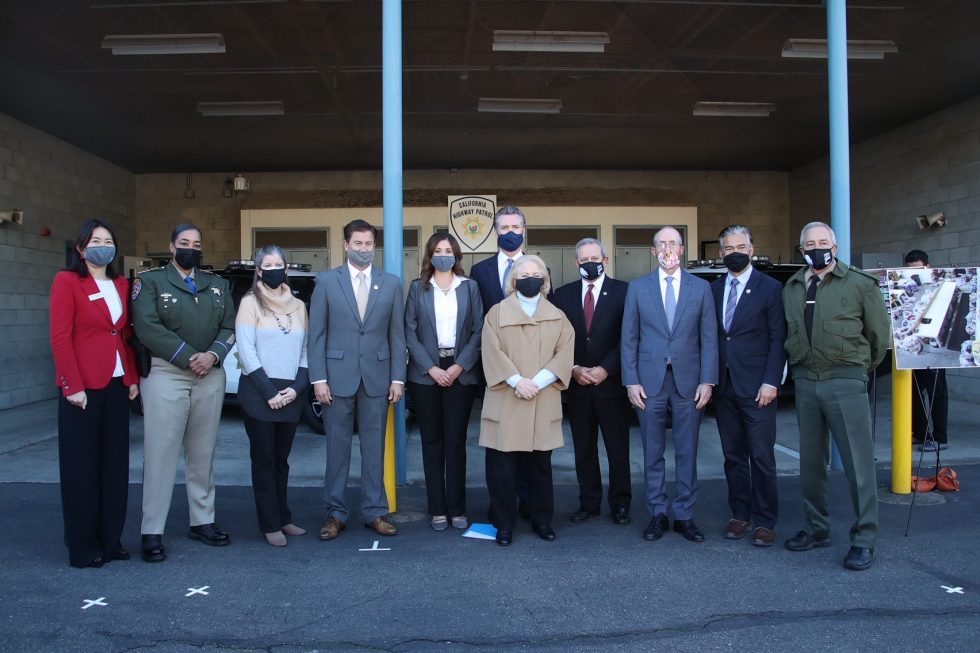 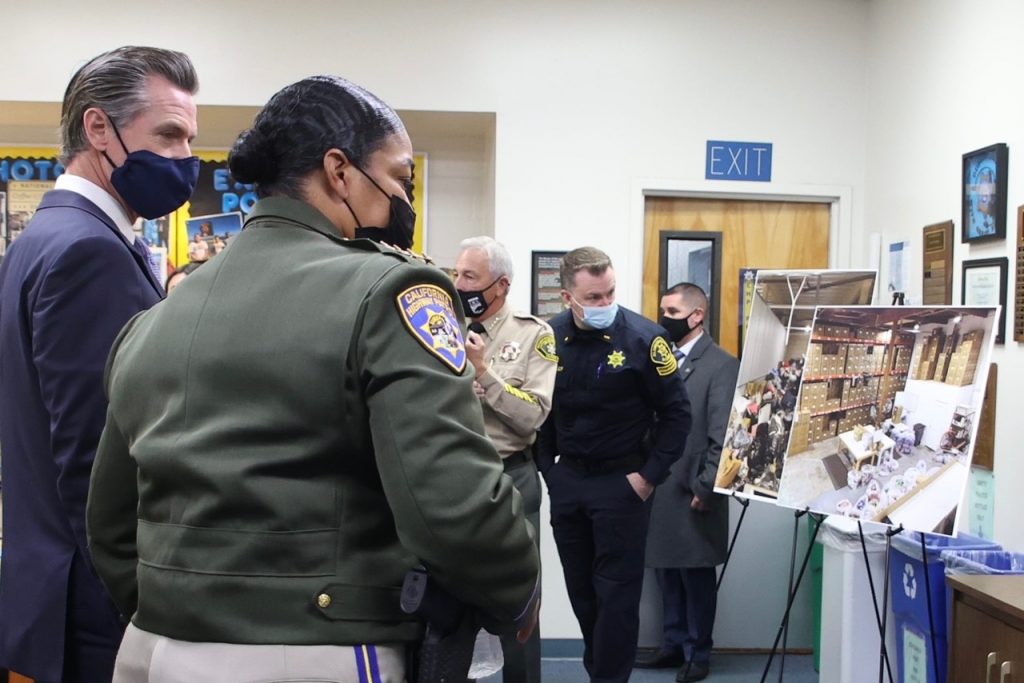 Building on the Administration’s work in partnership with local law enforcement to bolster public safety, Governor Gavin Newsom today unveiled a multipronged plan to fight and prevent crime in California. The Governor’s Real Public Safety Plan focuses on new investments that will bolster local law enforcement response, ensure prosecutors hold perpetrators accountable and get guns and drugs off our streets.

“We’re doubling down on our public safety investments and partnerships with law enforcement officials up and down the state to ensure Californians and small businesses feel safe in their communities – a fundamental need we all share,” said Governor Newsom. “Through robust new investments and ongoing coordination with local agencies, this plan will bolster our prevention, deterrence and enforcement efforts to aggressively curb crime, hold bad actors to account and protect Californians from the devastating gun violence epidemic.”

While long-term crime trends in California are down in almost every category, states across America have seen a recent uptick in organized retail theft and other violent crimes, particularly those involving a firearm. The Governor’s Real Public Safety Plan will support existing efforts and new initiatives, including a permanent Smash and Grab Enforcement Unit led by CHP, funding for a statewide organized theft team in the Attorney General’s Office to prosecute cross-jurisdictional theft-related crimes, the largest gun buyback program in the country and grants for local law enforcement, prosecutors, and small businesses victimized by retail theft.

“Every family in every neighborhood in California deserves to feel safe and be safe as they live, work, and play in their communities,” said California Attorney General Rob Bonta. “That’s what the Real Public Safety Plan is about – keeping Californians safe by doubling down and allocating additional resources to fight and prevent crime. My office is proud to partner with the governor in this effort, and build upon our existing work to combat organized retail crime, dismantle gangs, defend our commonsense gun laws, and hold those who commit crime accountable.”

“On behalf of retailers across California, I want to thank Governor Newsom for his commitment to addressing the growing problem of organized retail crime,” said President and CEO of the California Retailers Association Rachel Michelin. “The Smash and Grab Enforcement Unit and other state- level theft teams will provide more regions of the state with the vital expertise necessary to bring resolution to these often challenging and complex crimes without further compromising local resources.”

Building on the Administration’s ongoing efforts, the Real Public Safety Plan’s three core areas of focus crack down on crime to keep communities safe by:

Getting Guns and Drugs Off Our Streets

Protecting public safety and addressing organized retail crime has been a top priority for the Administration. Governor Newsom last month directed CHP to increase its presence in highly-trafficked shopping areas through the holiday season to assist allied partners in the apprehension of criminals. In July the Governor took action to extend the California Highway Patrol Organized Retail Crime Task Force, which coordinates with allied law enforcement agencies and District Attorneys to identify and prosecute organized theft rings, recover lost merchandise and collaborate with the retail industry to reduce theft and improve safety for shoppers.